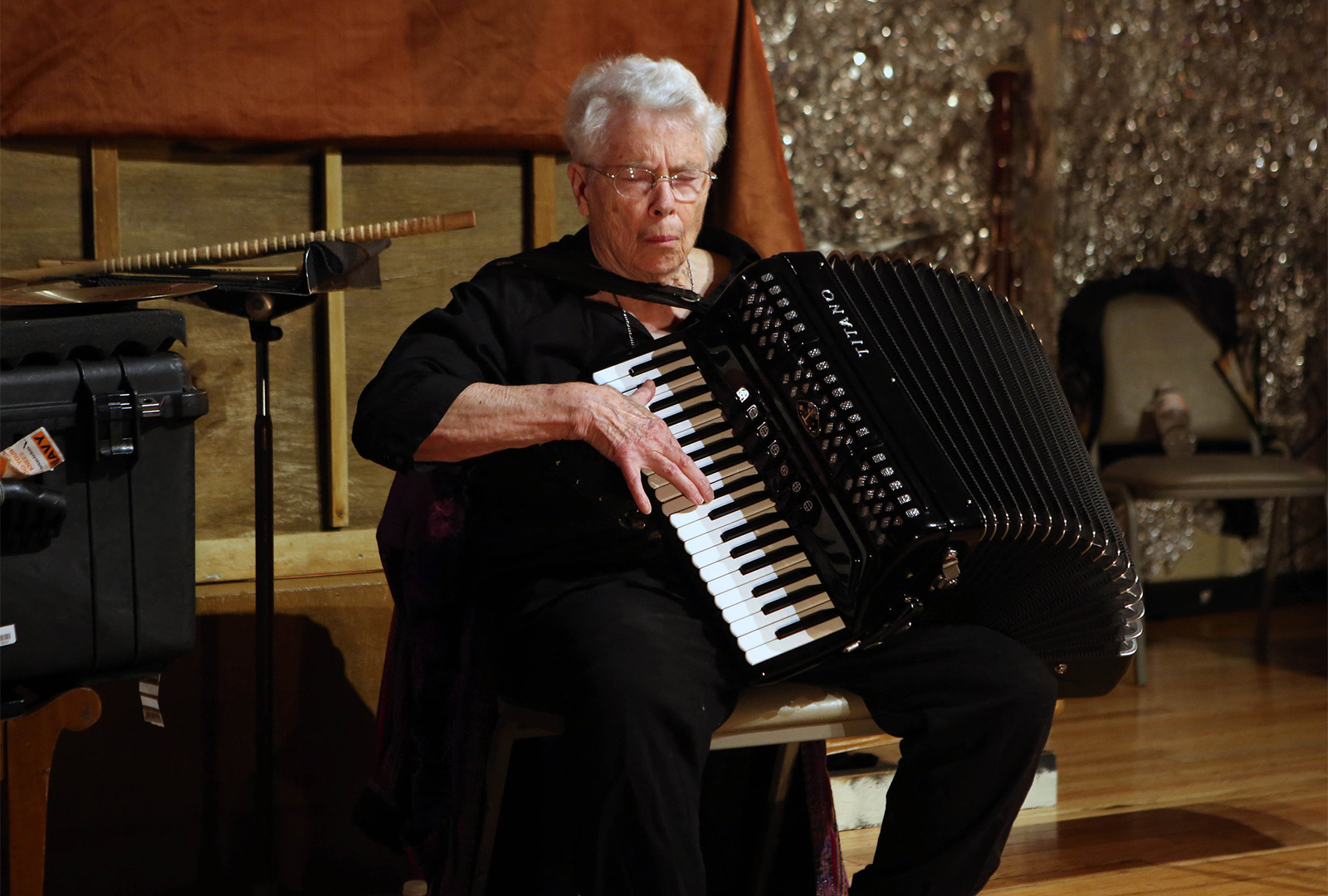 An experimental performance from the Deep Listening Institute legend.

Pauline Oliveros’ 2009 live concert with musician Alan Courtis is being released on vinyl under the name Telematic Concert, via Spleencoffin this May.

Listen to an extract below:

Telematic Concert marks both the performance’s first release, as well as the first instalment in Spleencoffin’s new Vault Series, which will focus on unreleased recordings from artists’ archives.

The album follows the reissue of Oliveros, Stuart Dempster, and Panaiotis’ foundational 1989 album Deep Listening for the first time in 2019.

Head here to pre-order a copy in advance of Telematic Concert’s 22nd May release, and check out the artwork below. 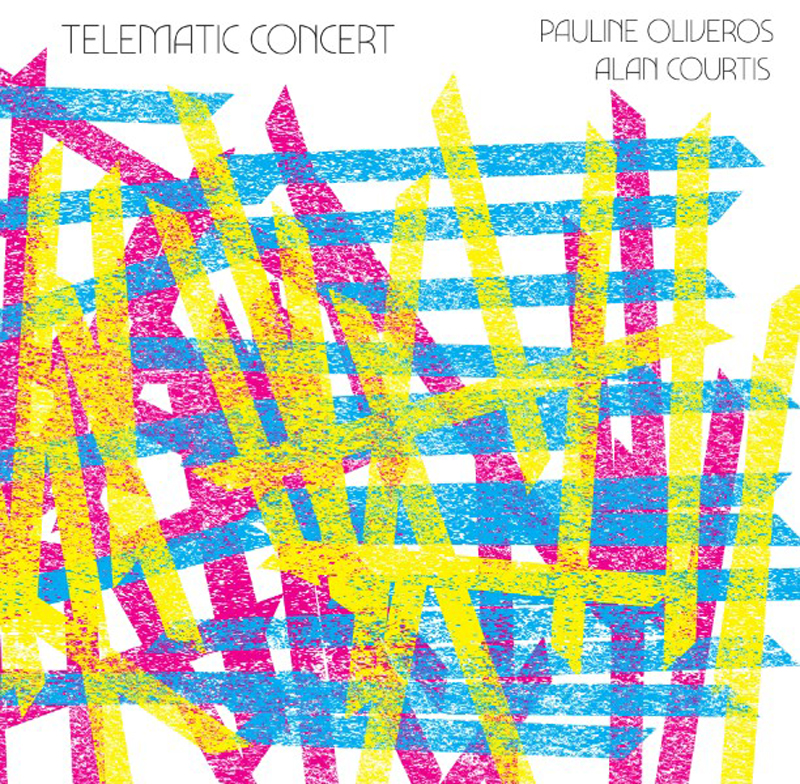 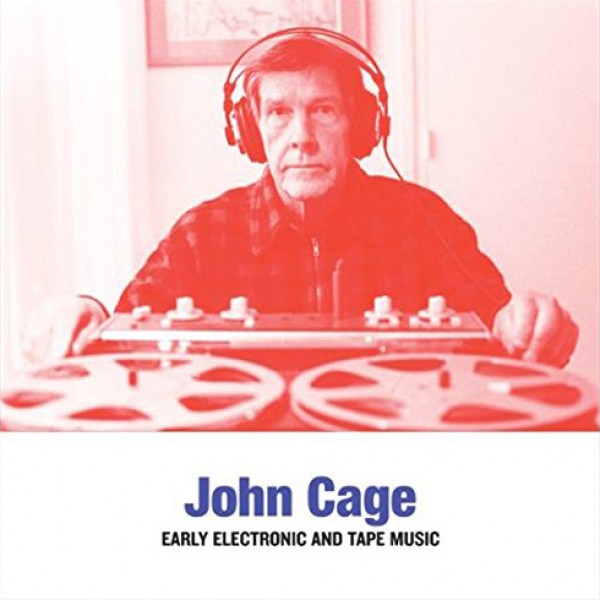 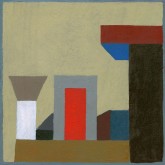 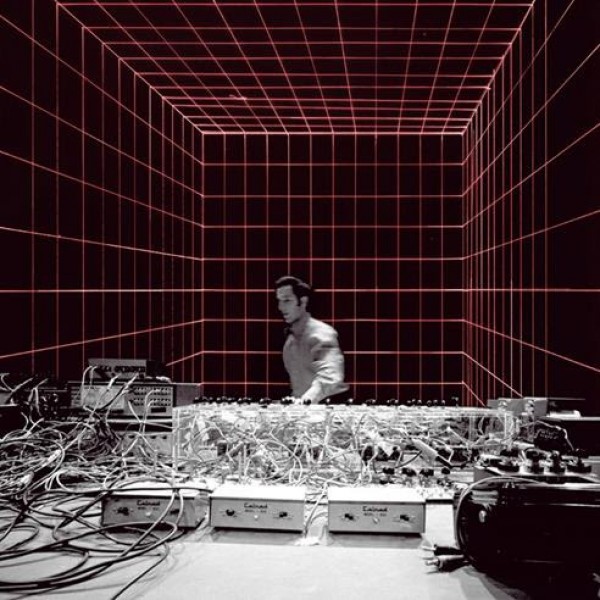 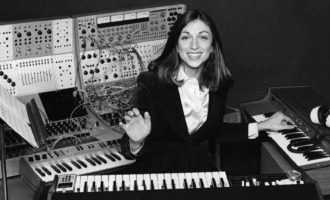 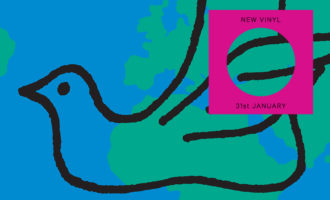 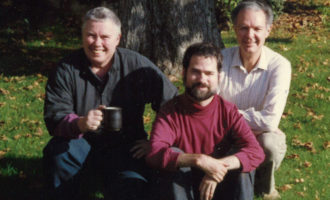 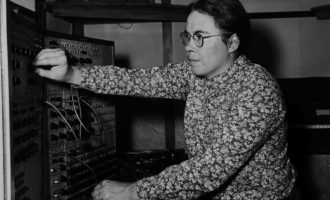 Inclusive Listening: 8 artists on the wide-reaching legacy of Pauline Oliveros