Numero Group speaks out against “charade” of Record Store Day 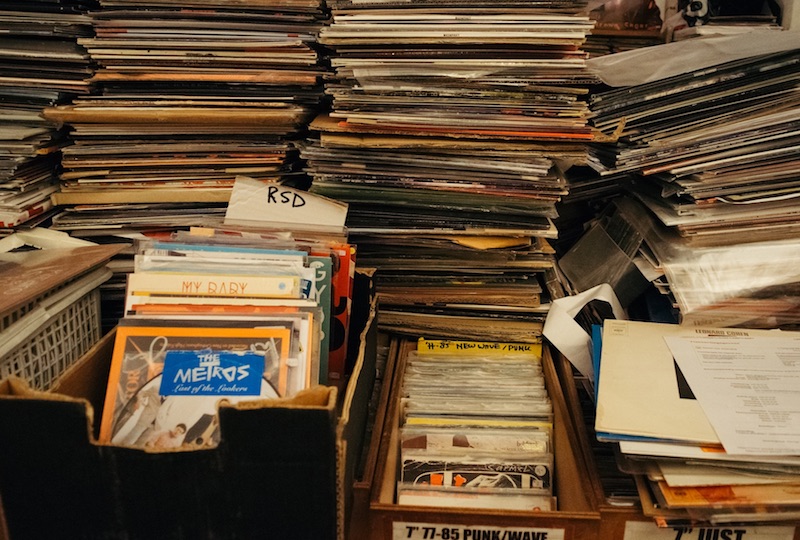 “The only people who are really happy are the major record companies who continue to prop it up with overpriced singles and needless pic discs.

US reissue label Numero Group has criticised Record Store Day for becoming a “marketing event designed to generate traffic by pushing manufactured rarities that scrape off the chaff from deluxe edition CD bonus material and flaunt their first-time-on-wax status while remaining no less unessential.”

Sharing the essay in a recent Numero Group newsletter, the label said: “Over the past decade we’ve had an on-again, off-again relationship with Record Store Day. What started off as a clever way to support independent shops during a physical and sonic recession has blown up into an unwieldy grip-and-bitch fest. Lines, fights, flippers, backed up pressing plants, stock shorts, stocking and pricing at 4am the morning of, and that inevitable mark down bin filled with all manner of wasted petroleum and bad ideas.”

This is, of course, not the first time that Record Store Day has come under fire from independent labels. In 2015, Sonic Cathdral and Howling Owl released a joint statement saying the RSD was damaging small labels. It’s a tension that Numero also touch on, where the event does serve to support independent shops, while also benefitting majors in the process.

“The only people who are really happy are the major record companies who continue to prop the whole charade up with overpriced singles and needless pic discs. The stores make their nut and keep the lights on for another year. Rinse and repeat.”

Instead of diving in once more, Numero Group have elected to release two new records on the standard Friday release date, which will be available at their Chicago pop-up on Saturday 21st April.

Watch our short film inside Numero Group below: