This new book tells the story of Massive Attack 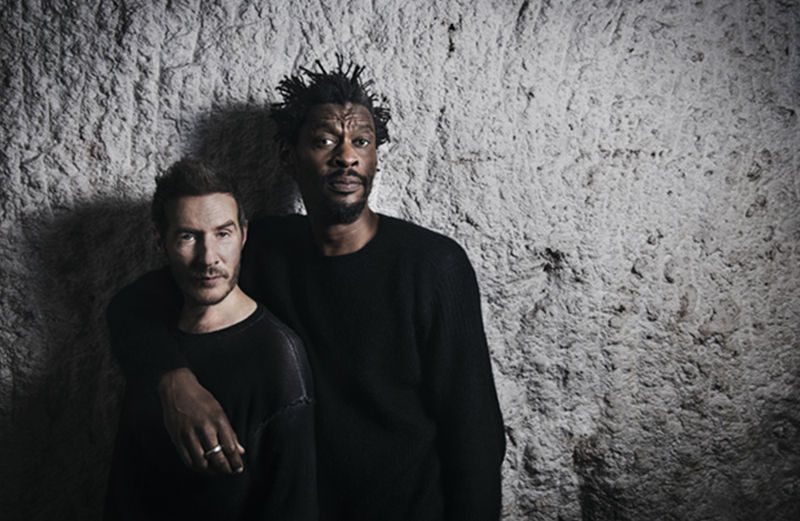 With interviews from artists, DJs and historians including Smith & Mighty, Portishead, Roni Size and Tricky.

A new book by author Melissa Chemam called Massive Attack – Out Of The Comfort Zone is being published this March.

Massive Attack – Out Of The Comfort Zone tells the story of the band, in the context of the development and growth of the Bristol music scene over the last 30 years

Beginning with the cultural melting pot of the city in the ’60s and ’70s through to the group’s first album, Blue Lines, the book then traces Massive Attack‘s rise and influences such as punk, reggae and graffiti, with a large focus on the Mezzanine album, as well as their art projects.

Its launch will also be accompanied by a talk at the British Library with Chemam in conversation with journalist Miranda Sawyer on 14th March.

In 2015, The Vinyl Factory released a comprehensive visual history of the band – 3D & The Art Of Massive Attack – as well as a box set.

Massive Attack – Out Of The Comfort Zone is published by Tangent Books on 4th March.

A list of rumoured Record Store Day 2019 exclusives has emerged