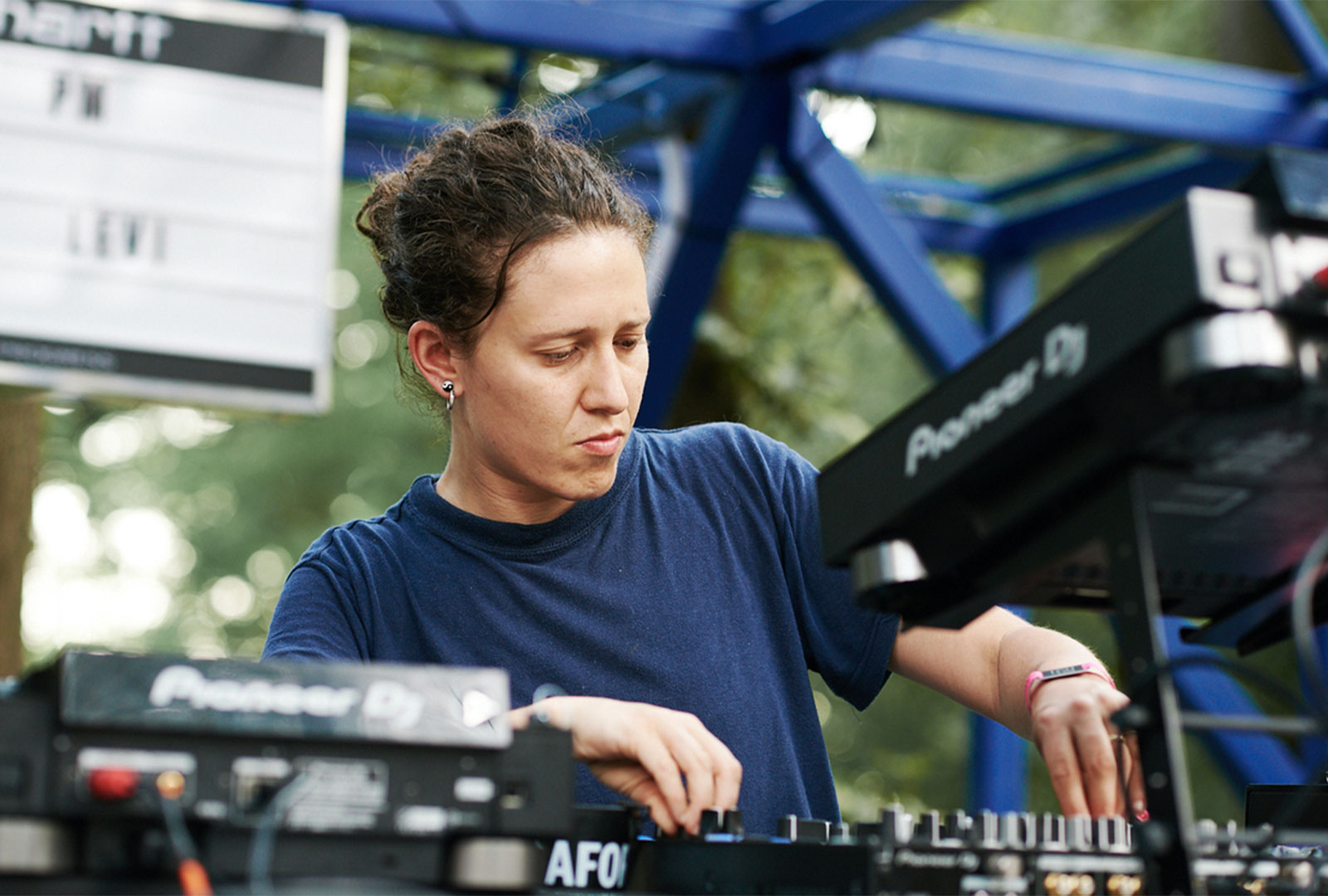 The BAFTA-nominated soundtrack is back.

Mica Levi’s score for Under The Skin is being reissued on vinyl, via Warner Bros / Milan this July.

Directed by Jonathan Glazer, Under The Skin stars Scarlett Johansson as a young woman seducing men across Glasgow. The film was first released in 2013.

For the soundtrack — which earned Levi a BAFTA nomination — the composer worked with strings, percussion, and microphone noises.

It follows the release of Levi’s soundtrack to Janicza Bravo’s Zola.

Pre-order a copy of Under The Skin from Norman Records in advance of its 8th July release; check out the artwork and tracklist below. 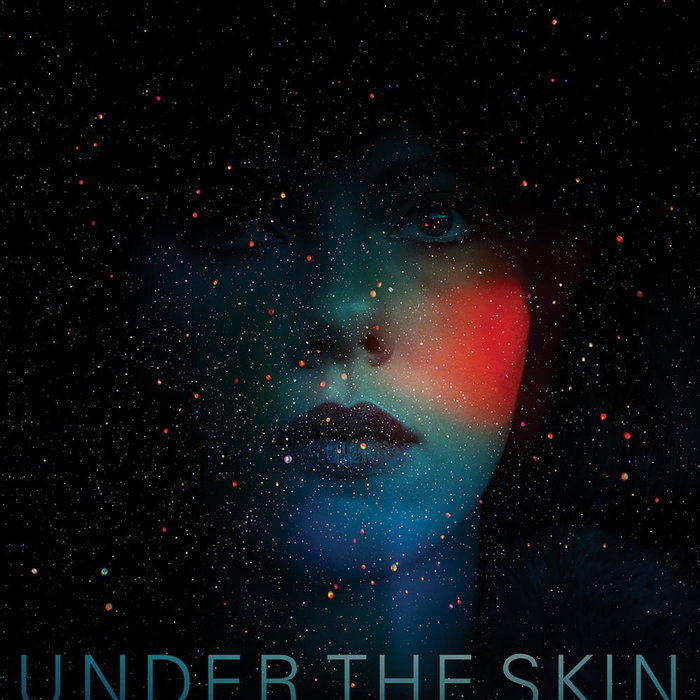