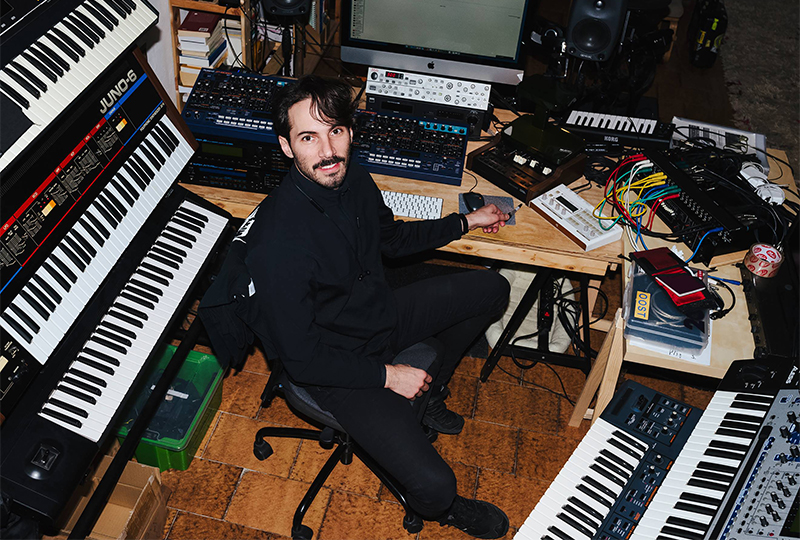 Read more: New albums to look out for in March

The album takes its name from the Italian word for ‘check mate’, and is adorned with American visual artist John Divola’s Zuma #30 (1977) photograph.

Head here for more info in advance of Scacco Matto’s 24th April release, check out the artwork and tracklist below. 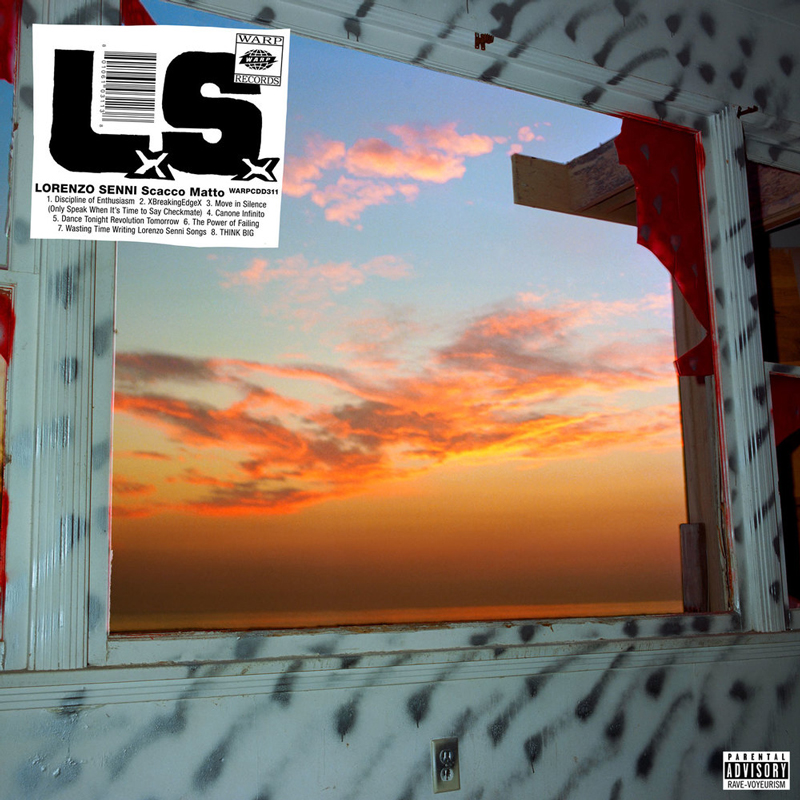 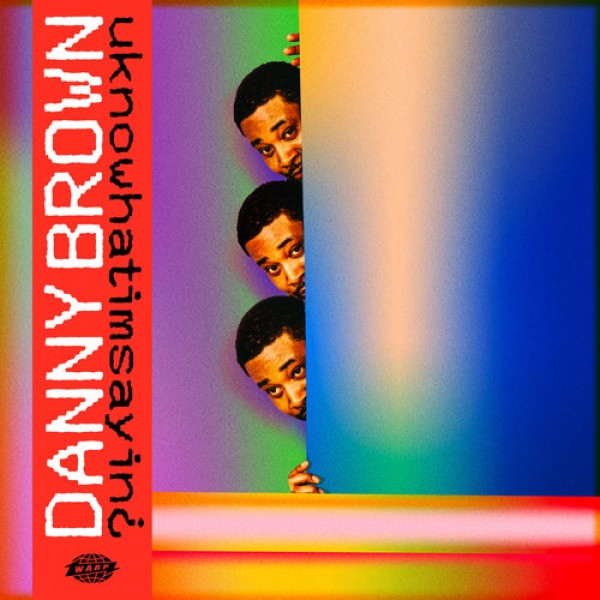 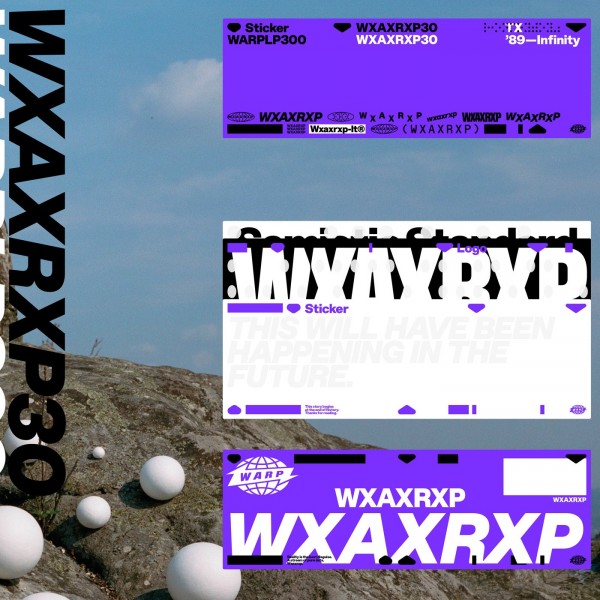 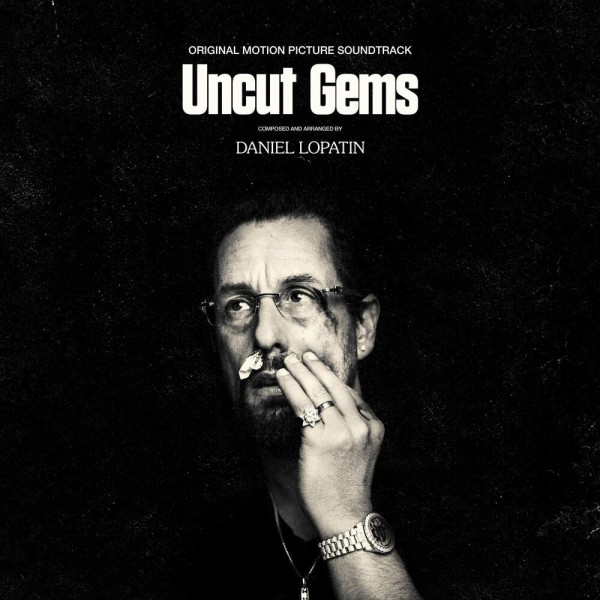