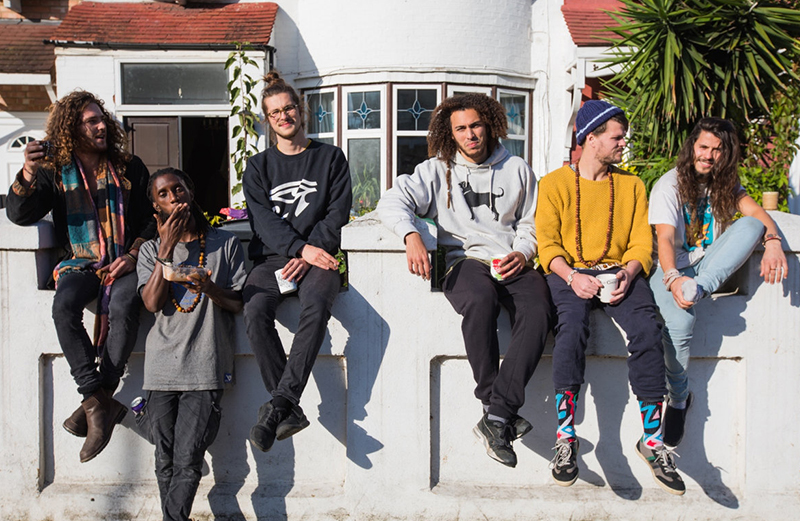 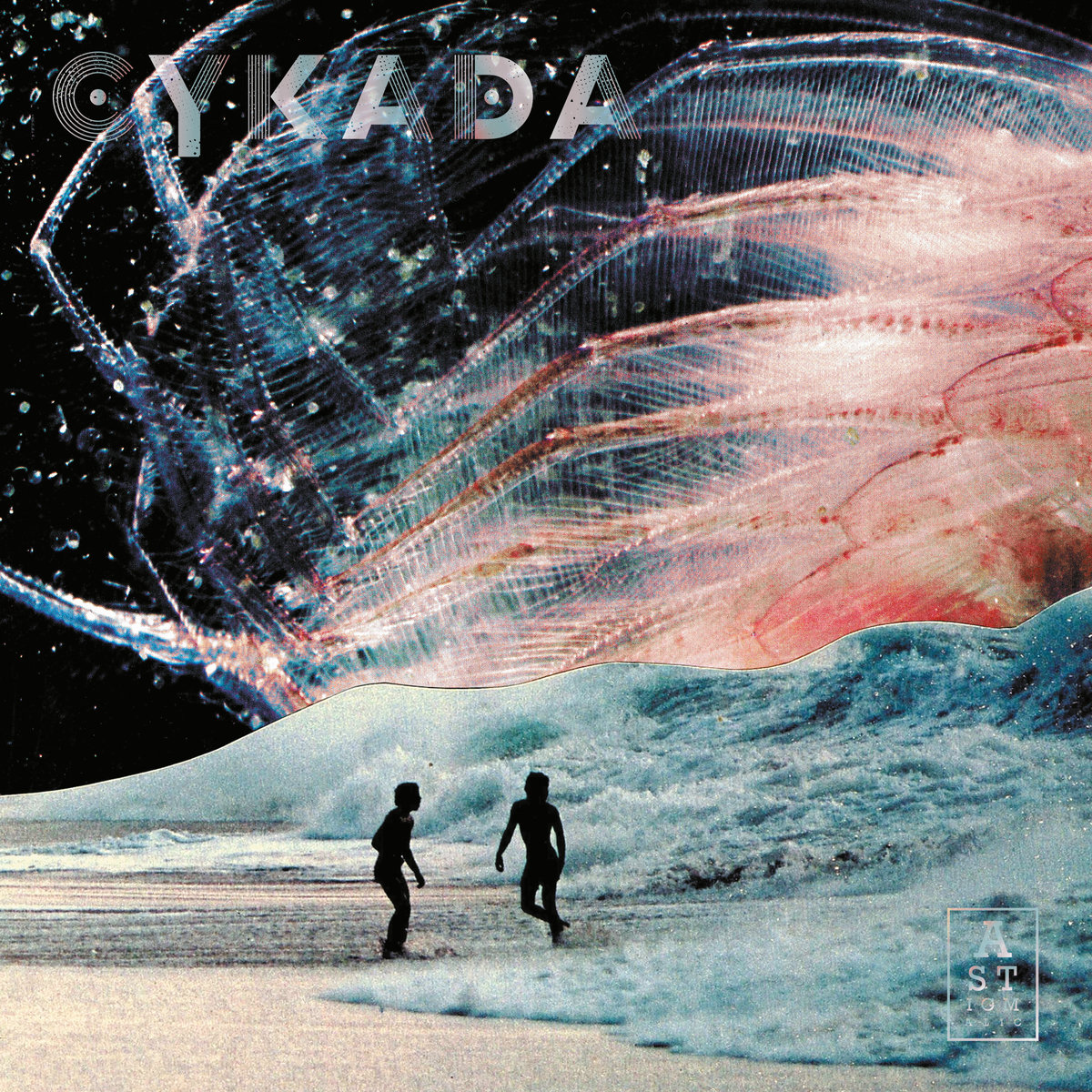 Cykada follows Maisha’s There Is A Place LP, as well as this week’s news that Ezra Collective’s debut LP will be released in April.

Pre-order a copy of the album here ahead of its 22nd March release, listen to ‘Dimension Stepper’ and check out the track list below.