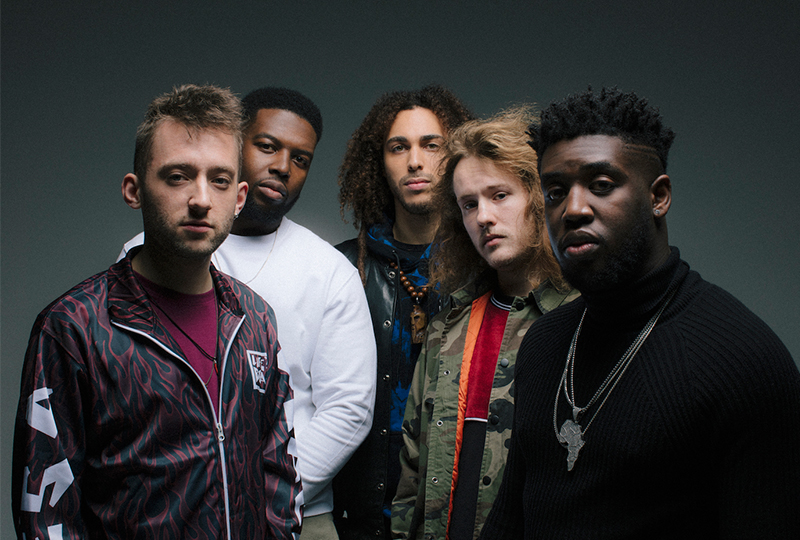 With cameos from KOKOROKO, Loyle Carner and Jorja Smith.

Ezra Collective are releasing their debut album, You Can’t Steal My Joy, on 2xLP this April via Enter The Jungle.

You Can’t Steal My Joy’s 13 tracks feature guest appearances from KOKOROKO, Loyle Career, and Jorja Smith – who also appeared on the group’s track ‘Reason In Disguise’, which was released as a single in 2018.”

The album follows their contribution on Brownswood’s We Out Here compilation – one of our favourite records of 2018, as well as the group’s Juan Pablo: The Philosopher EP in 2017.

Pre-order a copy of the album here ahead of its 26th April release, listen to ‘Quest For Coin’ and check out the track list below.

1. Reason In Disguise Feat. Jorja Smith
2. What Am I To Do? Feat. Loyle Carner
3. Chris And Jane