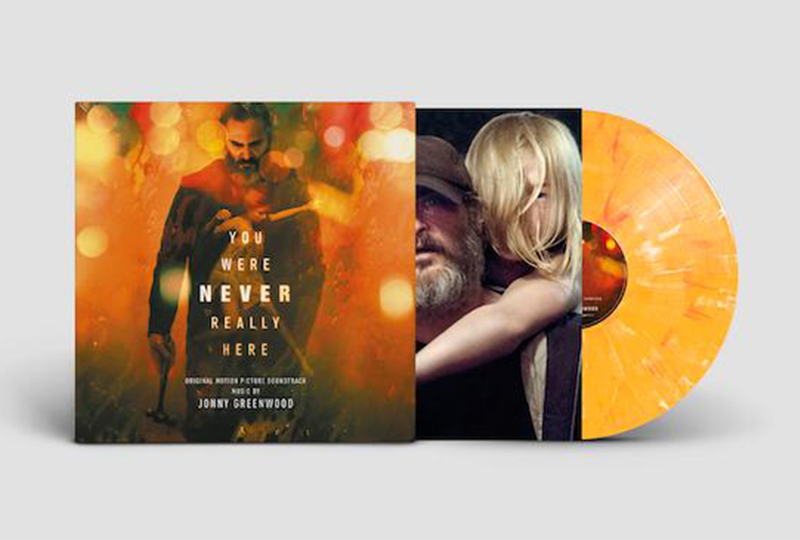 Jonny Greenwood’s original score for Lynee Ramsey’s film You Were Never Really Here is being released on vinyl, this June via Invada Records and Lakeshore.

You Were Never Really Here stars Joaquin Phoenix as a veteran who tracks down missing girls, and marks Greenwood’s second collaboration with Ramsey following his work on the 2011 film We Need To Talk About Kevin.

It follows the reissue of Greenwood’s debut soundtrack Bodysong earlier this year, as well as his award winning Phantom Thread score, which was released on Record Store Day.

You Were Never Really Here will be available in limited edition marble effect and standard black variants.

Listen to the score in full and check out the track list below.