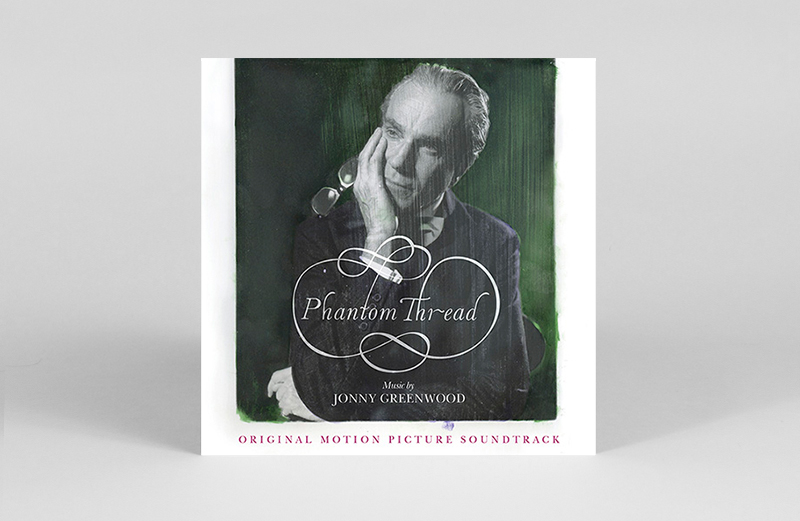 The film, directed by Paul Thomas Anderson, is set in 1950s post-war London and stars Daniel Day-Lewis and Lesley Manville.

Phantom Thread marks the fourth collaboration between Greenwood and Anderson.

Pre-order a copy here ahead of its 21st April release, listen to ‘House of Woodcock’ and check out the track list below.