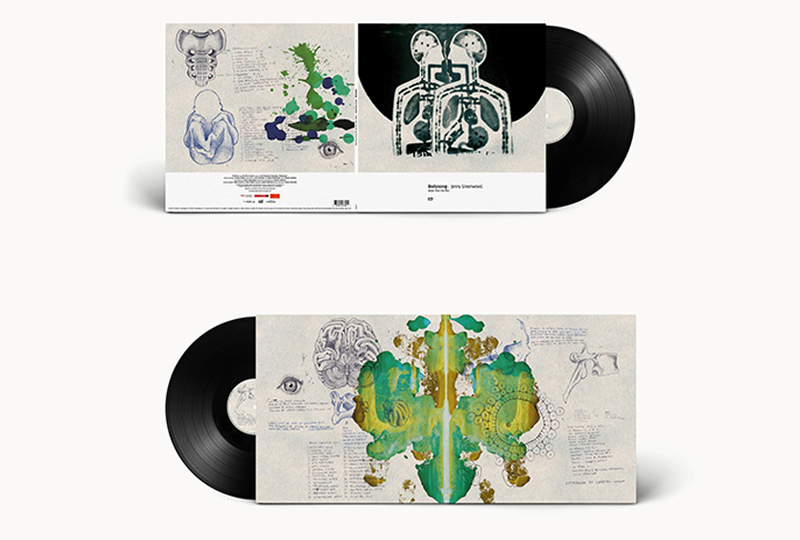 Jonny Greenwood’s Bodysong album has been remastered for a new reissue on vinyl, this May via XL Recordings.

Originally released in 2003 as a soundtrack to a documentary about human life, it features brother and fellow Radiohead band member Colin on bass.

Since then, Jonny Greenwood has gone on to create a variety of original scores, most notably through a long-running collaboration with director Paul Thomas Anderson.

Greenwood created the award-winning music for Anderson’s Phantom Thread, as well as Inherent Vice, The Master and There Will Be Blood.

Pre-order a copy of the Bodysong LP ahead of its 18th May release, listen to ‘Moon Trills’ and check out the track list below.

A1. Moon Trills
A2. Moon Mall
A3. Trench
A4. Iron Swallow
A5. Clockwork Tin Soldiers
A6. Convergence
A7. Nudnik Headache

B1. Peartree
B2. Splitter
B3. Bode Radio / Glass Light / Broken Hearts
B4. 24 Hour Charleston
B5. Milky Drops From Heaven
B6. Tehellet