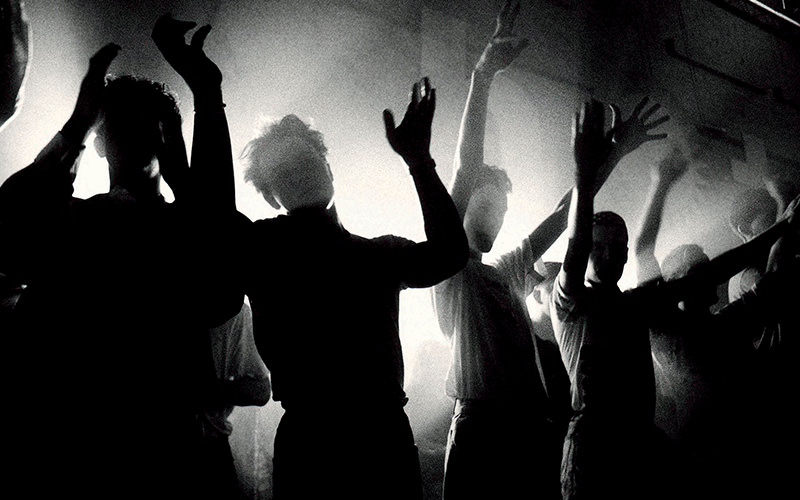 A mind-altering journey into musical consciousness.

Jarvis Cocker and Steve Mackey will bring their immersive Dancefloor Meditations show to Store Studios, 180 The Strand, presented by The Vinyl Factory as part of this year’s Frieze Music.

Described as “an attempt to access the state of mind associated with deep meditation using only the tools to be found in a suburban discotheque,” Jarvis and Steve will take listeners on a journey into sound, word, rhythm and light for a series of meditations presented in total darkness.

Having previously staged Dancefloor Meditations at Primavera Festival in Barcelona over the summer, the duo will this time be joined by Optimo’s Jonnie Wilkes for a DJ set in a very different environment, in the heart of a brutalist former office block.

Set to take place on Friday 6th October from 9pm-1am, we have 50 tickets to giveaway for VF readers, on a first-come-first-served basis. UPDATE: The guestlist is now closed.

This autumn, Store Studios will also host Everything At Once – a major multi-disciplinary exhibition in partnership with Lisson Gallery featuring work by 24 artists including Ai Weiwei and Anish Kapoor – and three site-specific The Store X The Vinyl Factory commissions, including a new a/v artwork by Ryoji Ikeda, Arthur Jafa’s Kanye West-soundtracked video work Love is the Message, the Message is Death and Jeremy Shaw’s sci-fi pseudo-documentary Liminals. All events open on 5th October and run until 10th December. 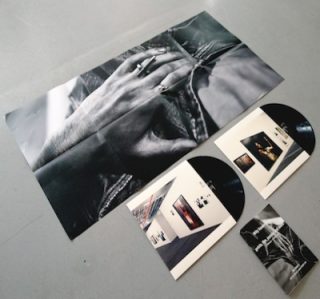