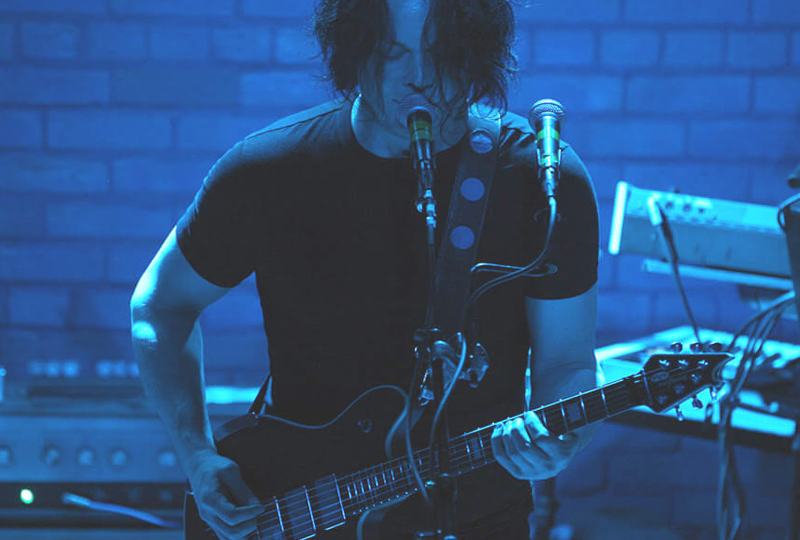 With artwork inspired by Led Zeppelin and the Rolling Stones.

Jack White Live in Nashville / Live in Detroit HOME AND AWAY features tracks from his March Boarding House Reach tour, with solo fare like ‘Battle Cry’ and ‘Over and Over and Over’ alongside White Stripes tracks such as ‘Dead Leaves and the Dirty Ground’. 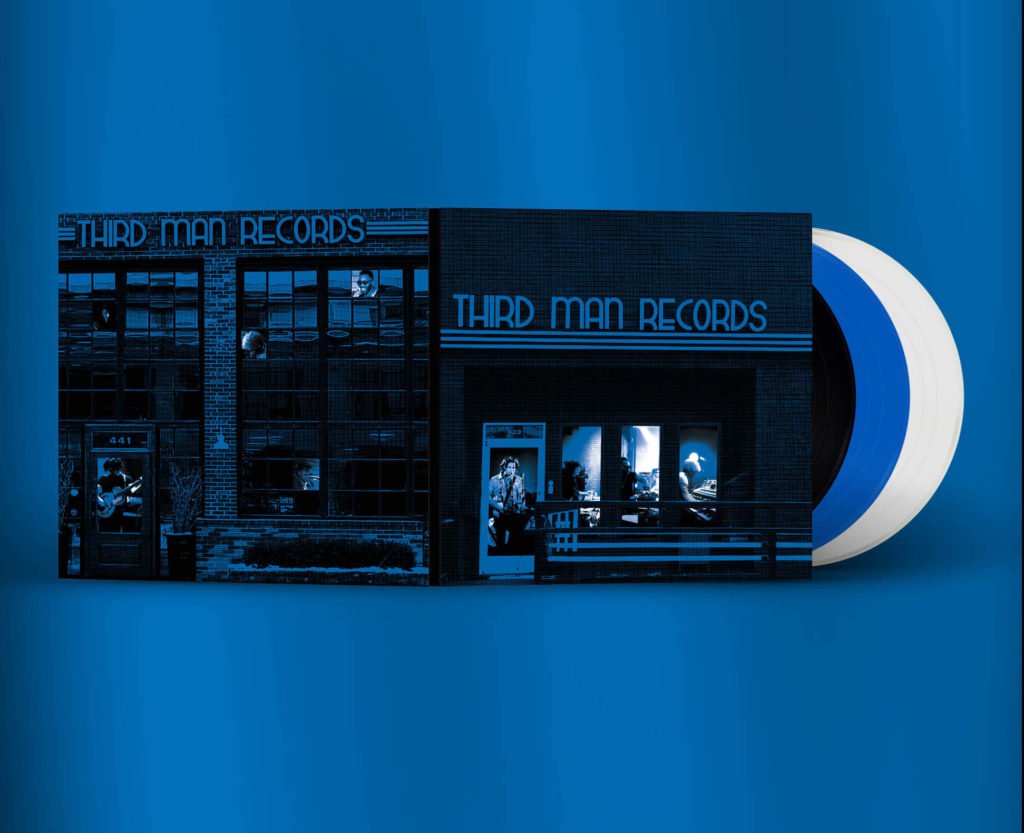 The triple vinyl release includes “a die-cut sleeve with peep-in artwork” inspired by Led Zeppelin’s Physical Graffiti and the Rolling Stones’ Some Girls, three 8×10″ photos from the performances, and a Jack White logo flag.