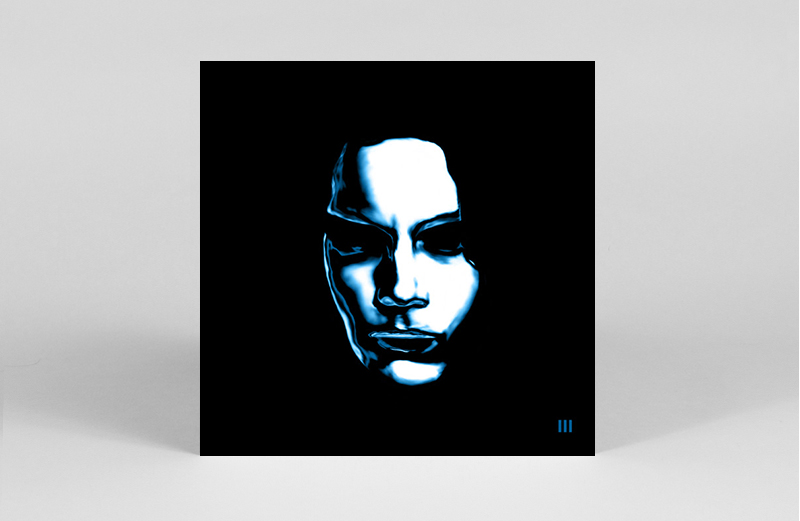 Jack White has revealed details of his third solo album BOARDING HOUSE REACH, set to be released via Third Man and XL Recordings on 23rd March.

While White’s last solo effort Lazaretto made the very most of the vinyl format with a number of secret and not-so-secret gimmicks, BOARDING HOUSE REACH appears to be a little more restrained, with the only limited edition vinyl variant of the album available through Third Man’s Vault Package #35 – the label’s vinyl subscription service.

Available on 23rd March, you can find out more and sign-up for the limited vinyl on the Third Man website. 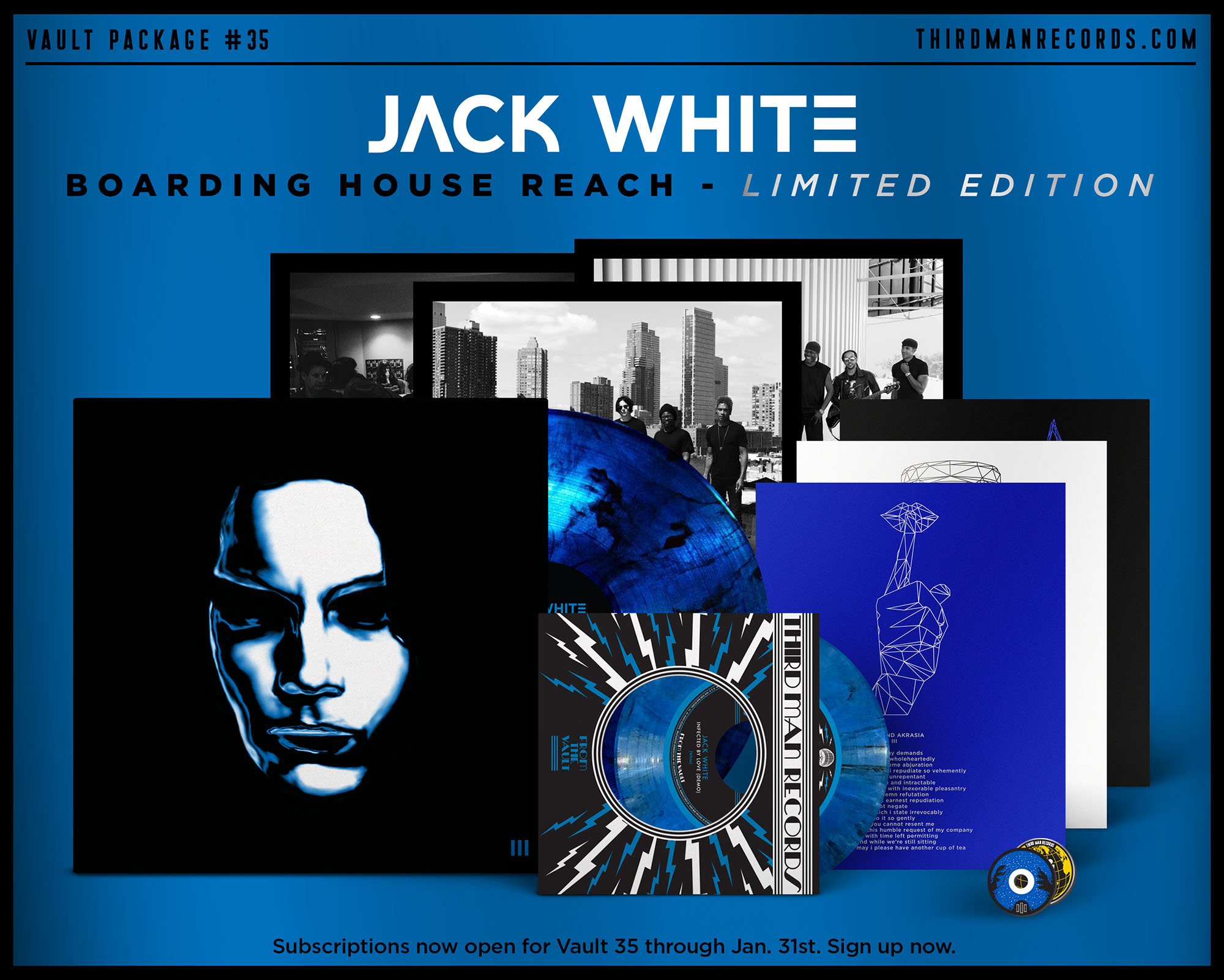 1. Connected By Love
2. Why Walk A Dog?
3. Corporation
4. Abulia and Akrasia
5. Hypermisophoniac
6. Ice Station Zebra
7. Over and Over and Over
8. Everything You’ve Ever Learned
9. Respect Commander
10. Ezmerelda Steals The Show
11. Get In The Mind Shaft
12. What’s Done Is Done
13. Humoresque