Weaving together poetry and improvisation.

Irreversible Entanglements are releasing their new album, titled Who Sent You? this March via International Anthem / Don Giovanni Records.

Who Sent You? is described as “a reminder of the forms and traumas of the past, and the shape and vision of Afrotopian sounds to come”, with new track and video ‘No Más’ fusing collage and stock footage with free jazz and poetry.

Head here for more info in advance of Who Sent You?’s 20th March release, check out the artwork and tracklist below. 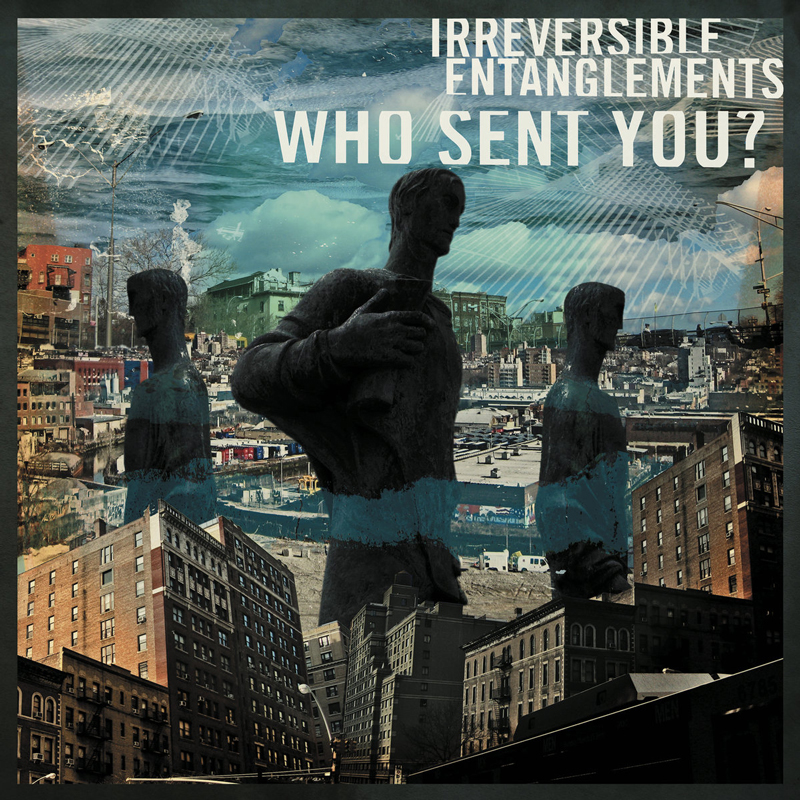 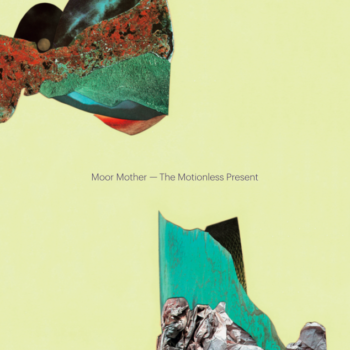 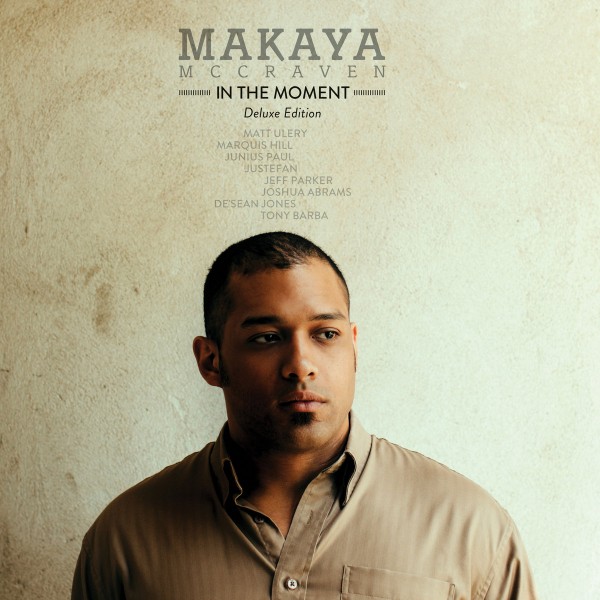 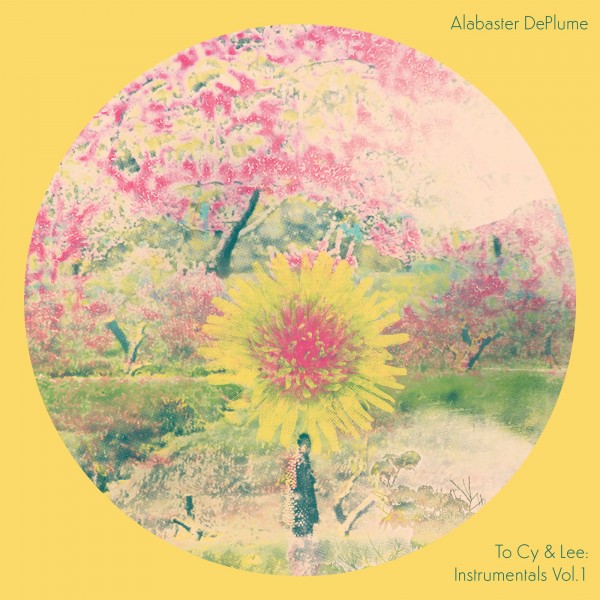