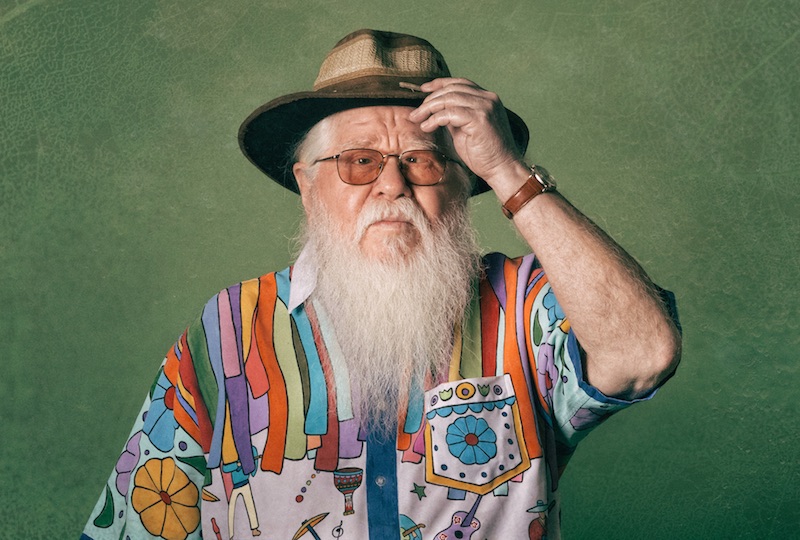 The first release from a new collaboration between iconic Japanese record shop Disk Union and 180g.

His first recording with the band for fifteen years, the 18-track album showcases the breadth of Pascoal’s virtuosity – which once led Miles Davis to call him “the most impressive musician in the world” – alongside a stellar cast of Brazilian musicians, touching on jazz, African, avant-garde and deep grooving influences.

The release marks a continued renaissance for Pascoal who last year saw his lost 1976 album Viajando Com O Som released on Far Out Recordings, who have also enlisted him to appear alongside Sean Khan for an album out this May.

As he recently told Brazil’s Anoticia, “My music is not commercial; it’s not like selling bananas or soap. I’m not in a hurry to record. My whole life is to do shows… I have a frightening amount of music, almost 9,000 compositions on paper. But do not confuse quantity with quality, see? I always worry about quality.”

Hermeto Pascoal & Grupo’s No Mundo Dos Sons is released on double gatefold vinyl on 25th May. Pre-order a copy here and check out the artwork below. 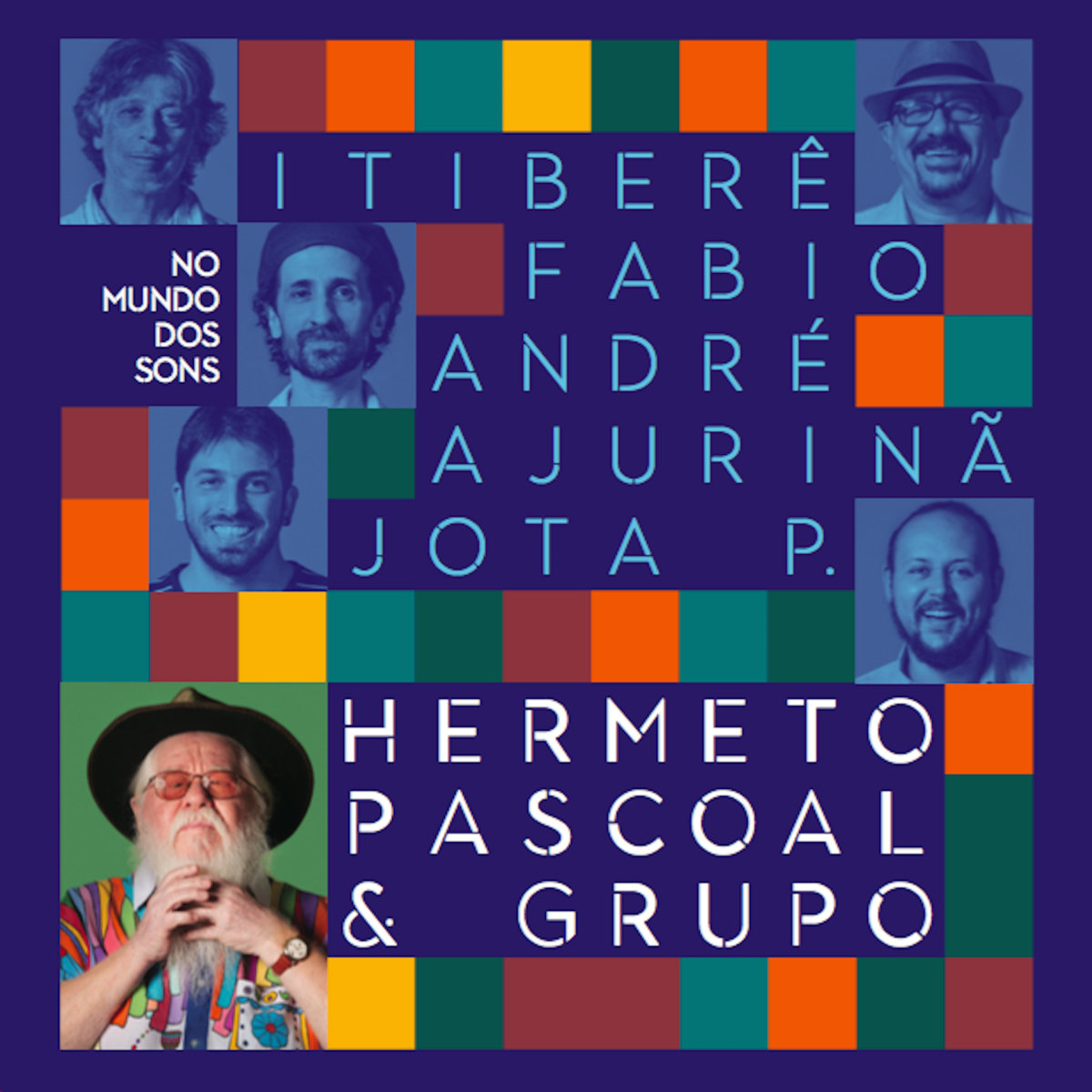 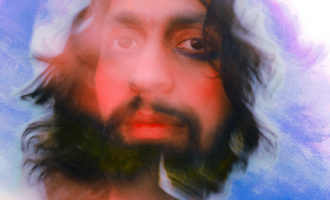 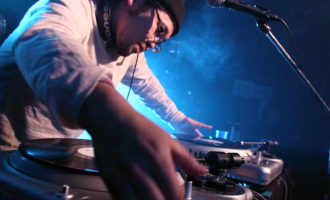 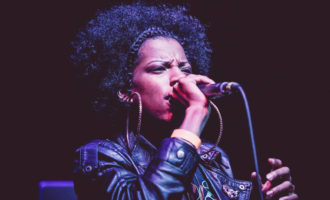 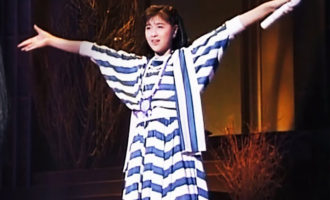