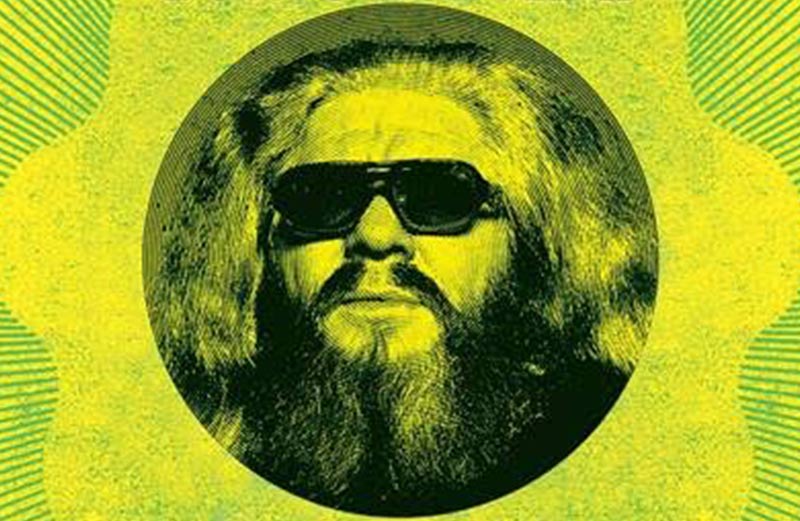 The multi-instrumentalist Miles Davis called “the most impressive musician in the world”.

A lost 1976 album from Hermeto Pascoal and his ‘Grupo Vice Versa’ – Viajando Com O Som (the lost ’76 Vice Versa Studio Sessions) – has been rescued, restored and released on vinyl for the first time, by Far Out Recordings.

Read more: Our man in Rio: The unsung crate diggers bringing Brazilian groove to the world 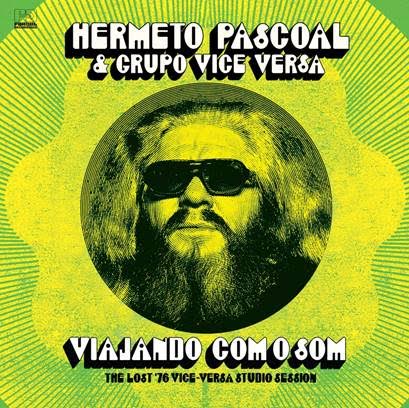 “Recorded at an especially experimental period in Hermeto’s career, it’s a compelling insight into the incredible efforts of this group, who under Hermeto’s revolutionary vision, created a unique musical language which would have a profound influence on countless artists to come.”

Pre-order a copy here ahead of its 11th November 2017 release date, listen to ‘Casinha Pequenina’ and check out the track list below.