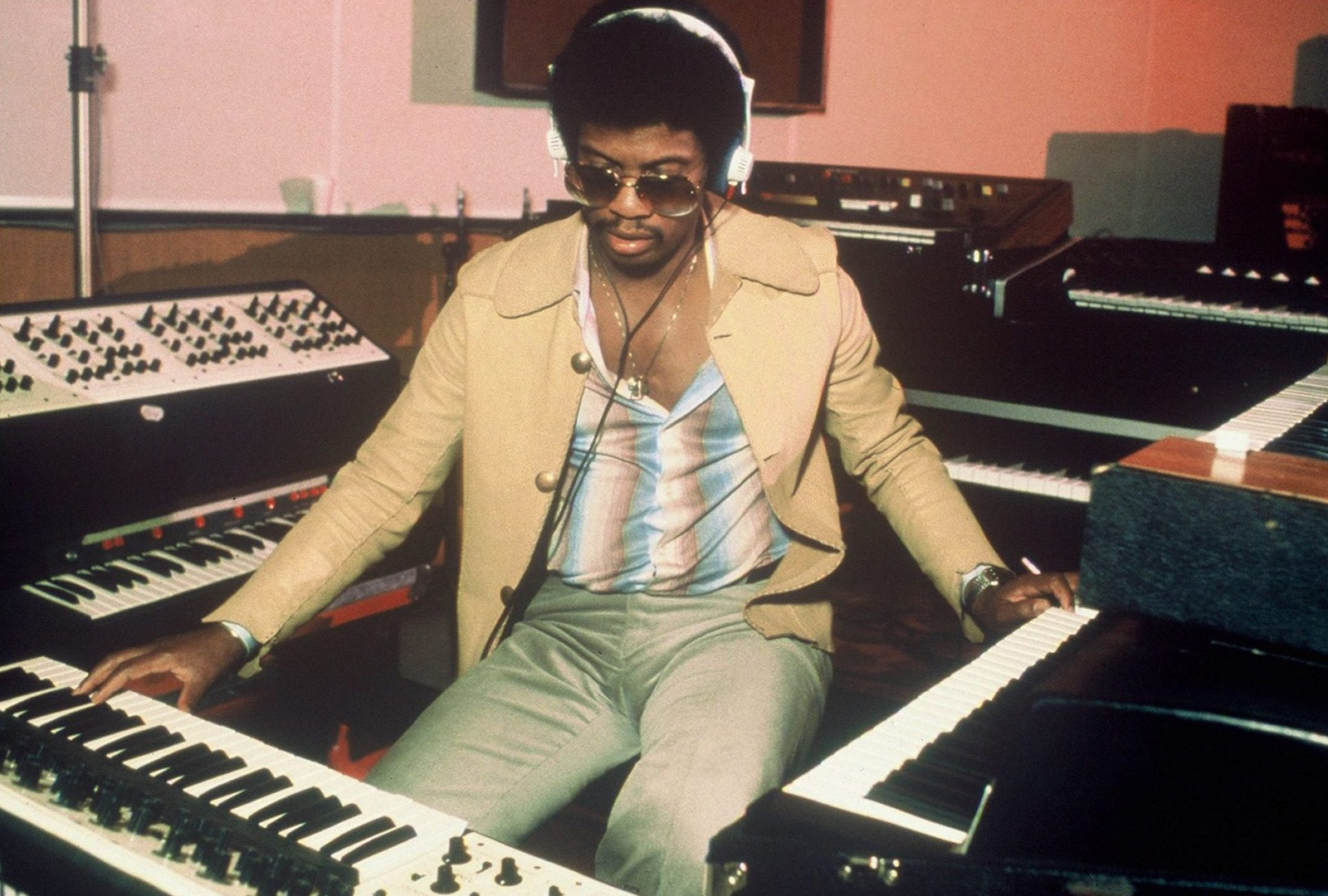 An evening with the jazz legend.

Herbie Hancock’s 1963 album My Point of View is getting a vinyl-exclusive reissue, via Blue Note this September.

His second album for Blue Note, My Point of View was recorded with Donald Byrd on trumpet, Hank Mobley on tenor saxophone, Grachan Moncur III on trombone, Grant Green on guitar, Chuck Israels on bass, and Tony Williams on drums.

While continuing to focus on hard bop, Hancock also began to explore more soulful sounds on ‘Blind Man, Blind Man’, which takes its cue from his previous song ‘Watermelon Man’.

Blue Note’s Tone Poet Audiophile Vinyl Reissue Series is curated and supervised by Joe Harley from Music Masters, with all reissues mastered from the original tapes.

Alongside reissuing My Point of View, Blue Note is also releasing an album of classic tracks from its archive reimagined by UK jazz, soul and r’n’b artists, titled Blue Note Re:imagined, this September.

Head here to pre-order a copy in advance of My Point of View’s 25th September reissue, check out the artwork and tracklist below. 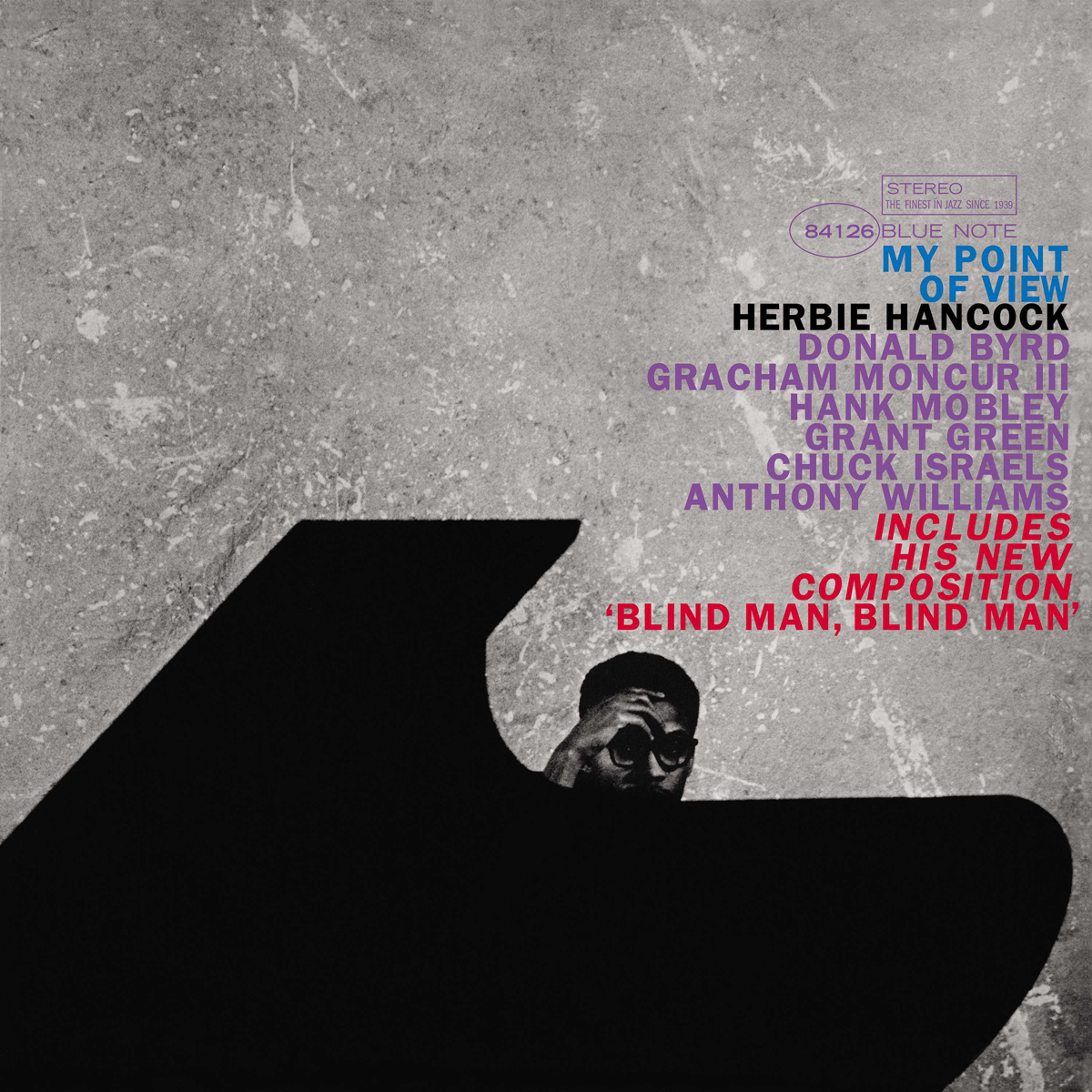 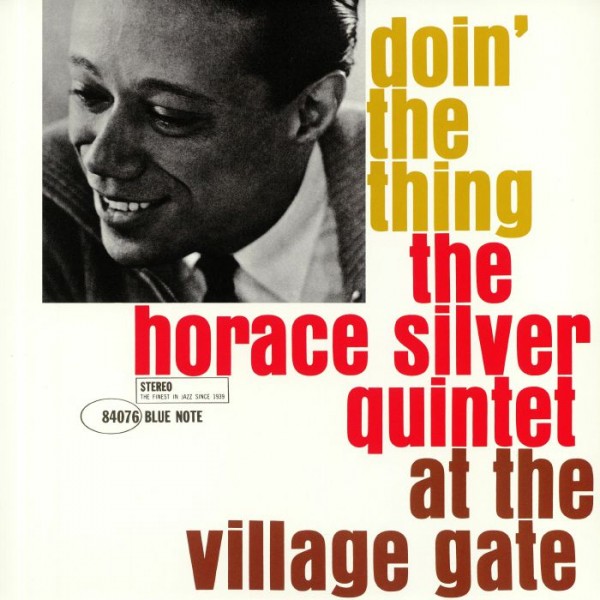 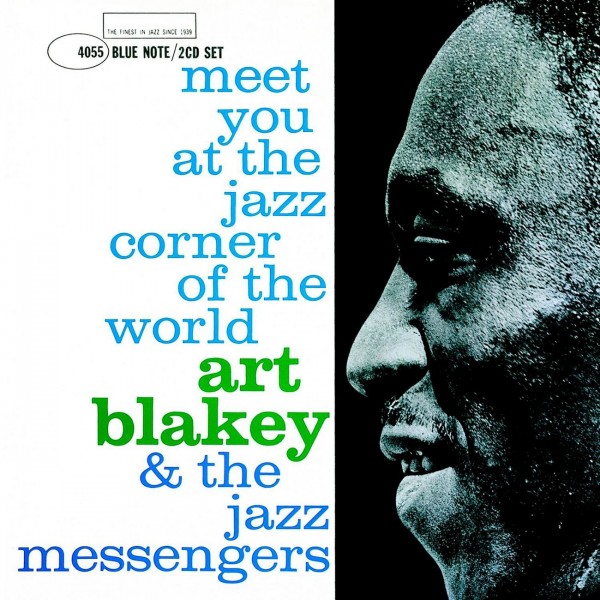 Meet You At The Jazz Corner Of The World LP 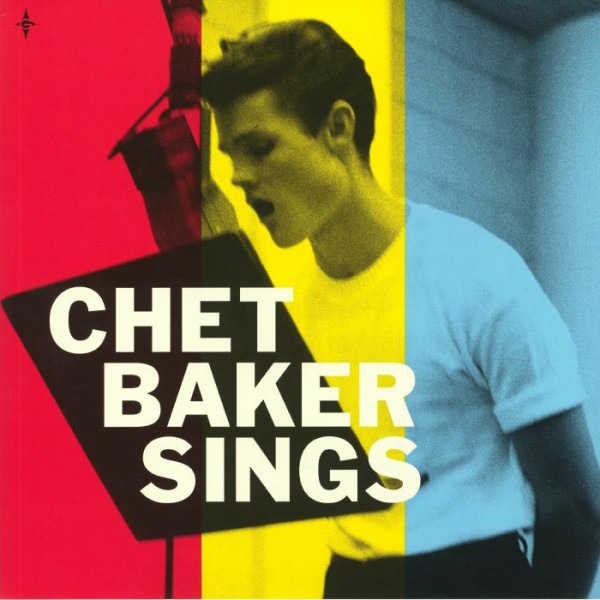