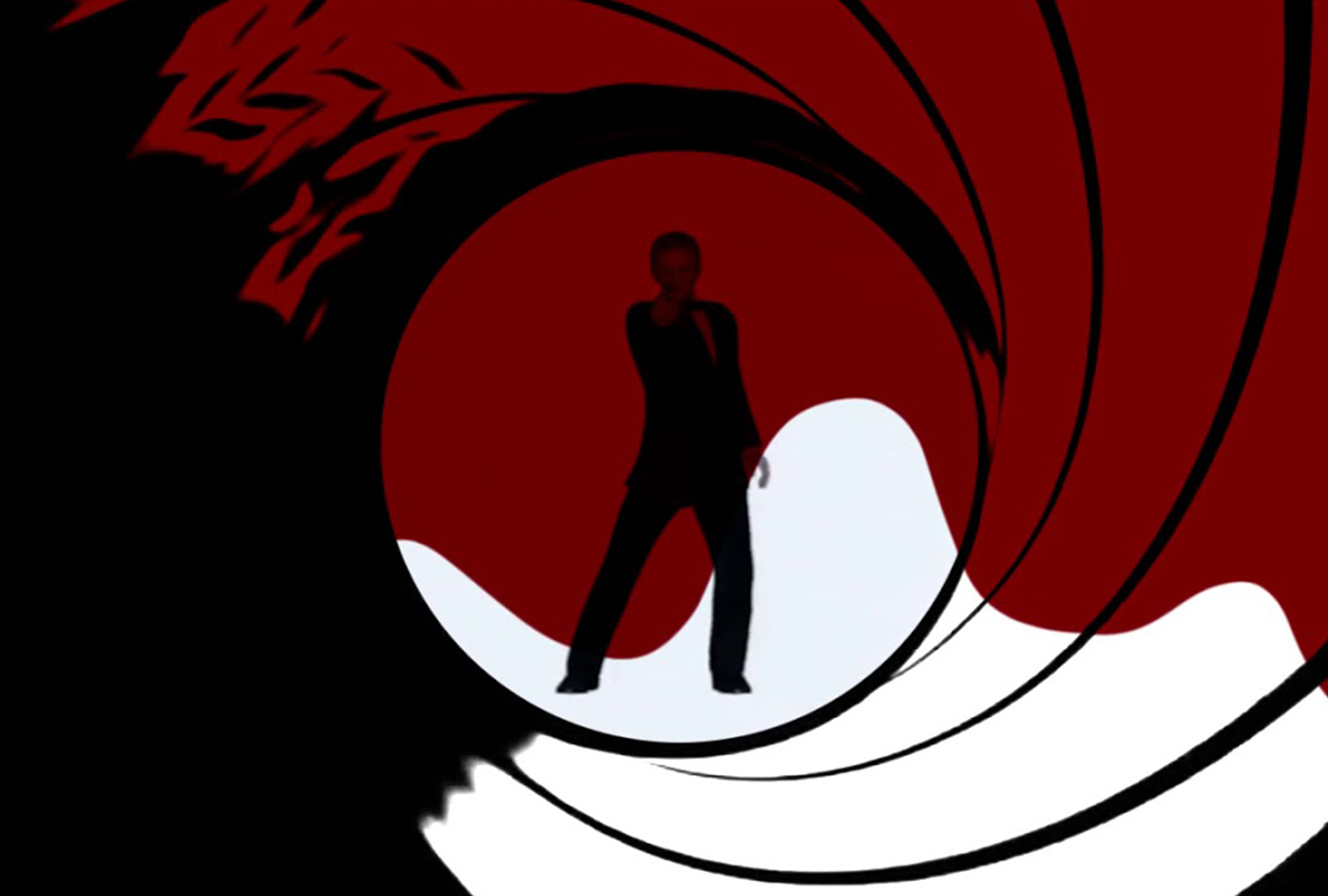 Including a ‘Slappers only!’ edition.

An orchestrated version of the N64 GoldenEye video game soundtrack is being released on vinyl by Respawned Records in 2023.

The album features Rich Douglas’ score for the 1997 video game alongside interpretations of Bond themes by Grant Kirkhope, John Barry, and Monty Norman.

The vinyl version is available in a variety of coloured editions, including a blood-splattered record.

The cultural importance of video game music was also recently explored in The Cambridge Companion to Video Game Music, which touches on games including The Last of Us, Super Mario Galaxy, and Bastion.

Pre-order GoldenEye N64 Orchestrated from Respawned Records in advance of its 2023 release; check out the artwork and tracklist below.