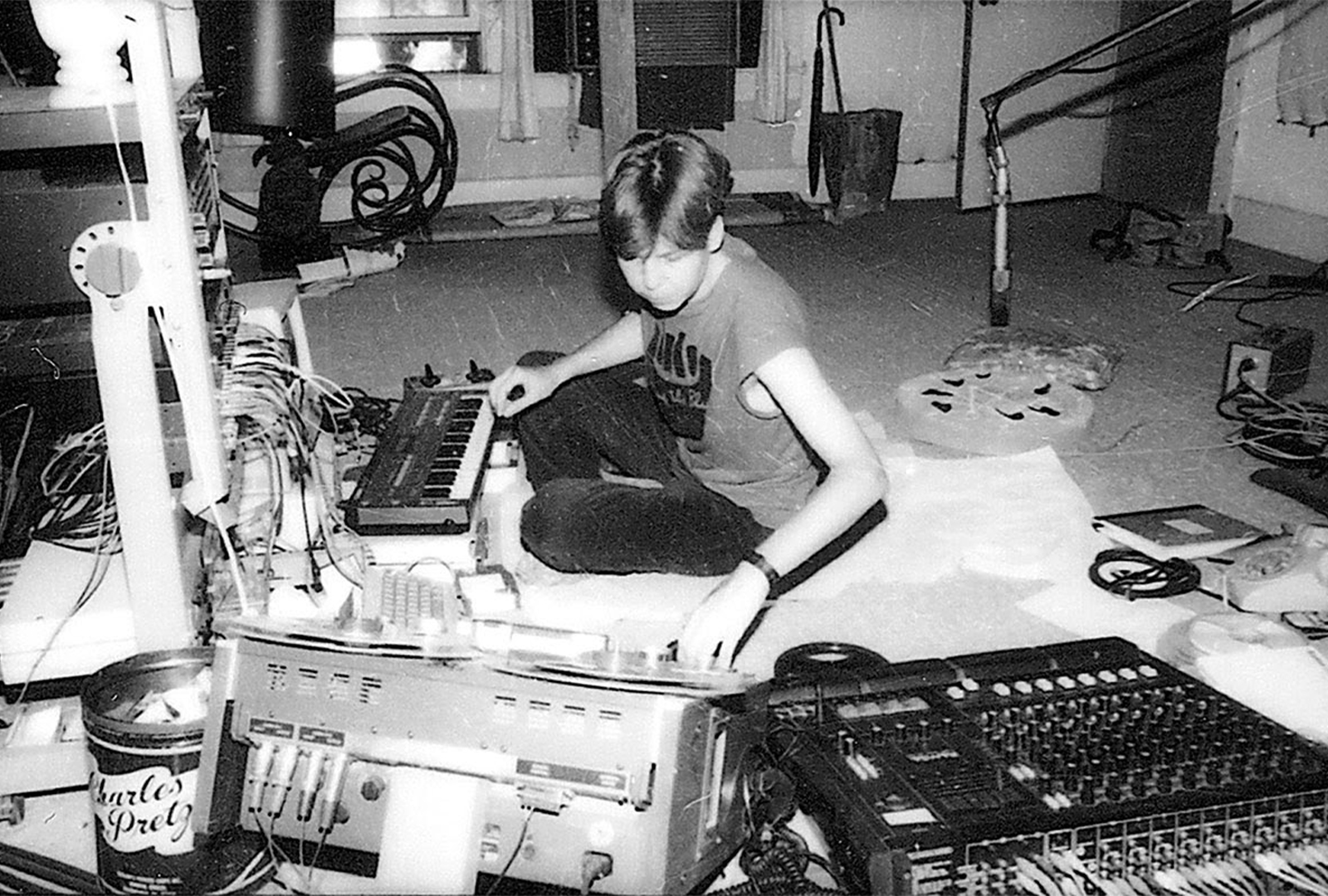 Alongside the sounds of glass smashing on concrete, sloshing water and cheering crowds.

Ellen Fullman’s 1987-1989 composition Music for The Man Who Grew Common in Wisdom is being released via besom presse, this October.

Music for The Man Who Grew Common in Wisdom was composed between 1987-1989, and was originally designed to accompany choreographer Deborah Hay’s dance piece of the same name.

Inspired by Hay’s open-ended attitude and encouraged to use new instruments, Fullman began exploring the Prophet sampler, coupling it with the sounds of swinging timber, cheering crowds, sloshing water, starter guns, glass smashing on concrete, and her own voice.

Speaking about the piece, Fullman explains, “I was fascinated by what could be done with the Prophet and worked in a way that could be seen as an outgrowth from the musique concrete approach that I had used with a reel-to-reel tape recorder in earlier years.”

“I felt free to delve into my attraction for absurdity, knowing that I would not be judged.”

A composition from its first movement, ‘The Navigator’ aka ‘Staggered Stasis’, was recently released as part of Superior Viaduct’s reissue of Fullman’s 1987 cassette, In The Sea.

Head here to pre-order a copy in advance of Music for The Man Who Grew Common in Wisdom’s 16th October release, check out the artwork and tracklist below. 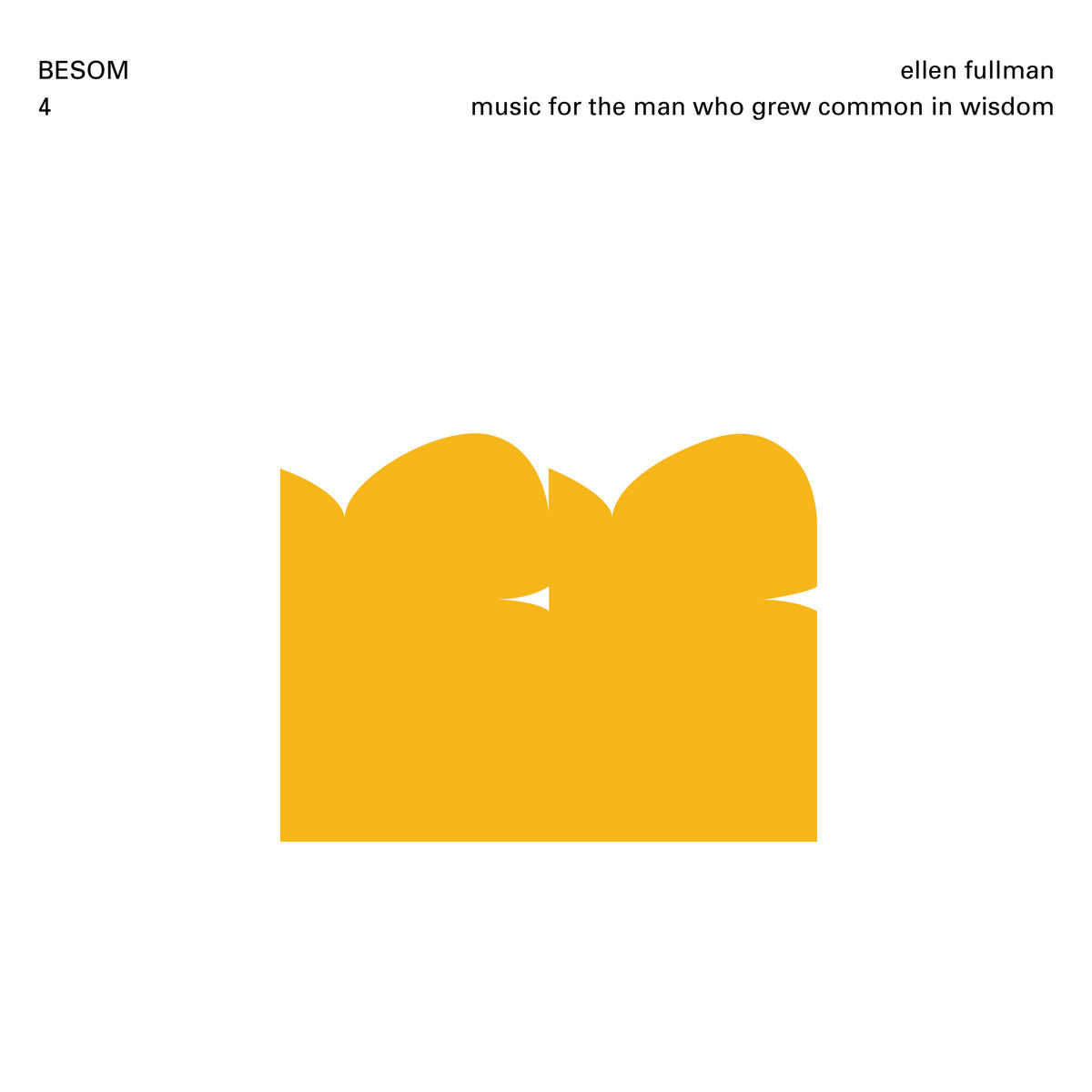 1. The gardener
2. The aviator 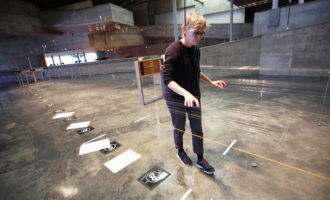 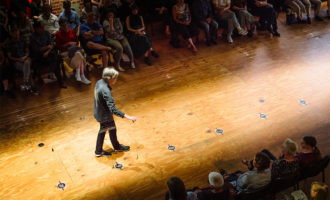