This month, London’s Soho Radio hosted Django Django in their studio for a special session, with two tracks cut direct-to-vinyl.

One of a series of Soho Radio Vinyl Sessions that have taken place in the space, the four-piece performed two tracks from their latest album Marble Skies, which were cut live and then played direct from the acetate on the radio.

One of our favourite record sleeves of the month, Marble Skies was released earlier this year via Ribbon Music.

Check out the vinyl lathe and band in action as they perform the driving title-track ‘Marble Skies’ above, and ‘Sundials’ below.

In 2014, Django Django’s Dave Maclean aka Jellyman collaborated with Haroon Mirza on a remix 12″, released by the vinyl factory, which you can purchase here. 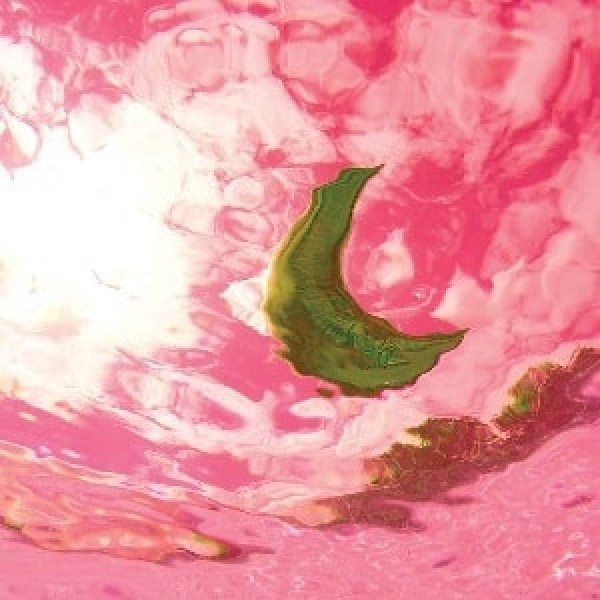