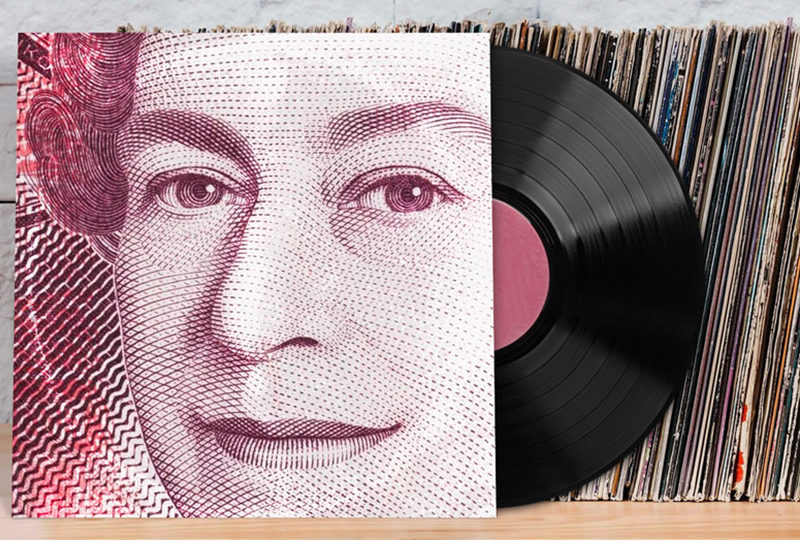 And you thought that rare ambient 12″ you copped was pricey.

Discogs has announced the 100 most expensive records bought on its UK and US sites.

Read more: Prince’s The Black Album becomes the most expensive record in the history of Discogs

Discogs tallied up sales from 2005 through the present. For the UK list, Discogs then converted the prices to US dollars using the exchange rates at the date of sale.

Some records make multiple appearances on the list for each sale.

The Beatles records make 10 appearances on the list, with Pet Shop Boys and Bowie clocking in 5 appearances.

Notably absent from the UK list is Prince, who doesn’t appear at all, but tops the American list.

In the US, Prince records appear five times, with his Black Album claiming top spot thanks to a sale of $15,000 in 2016.