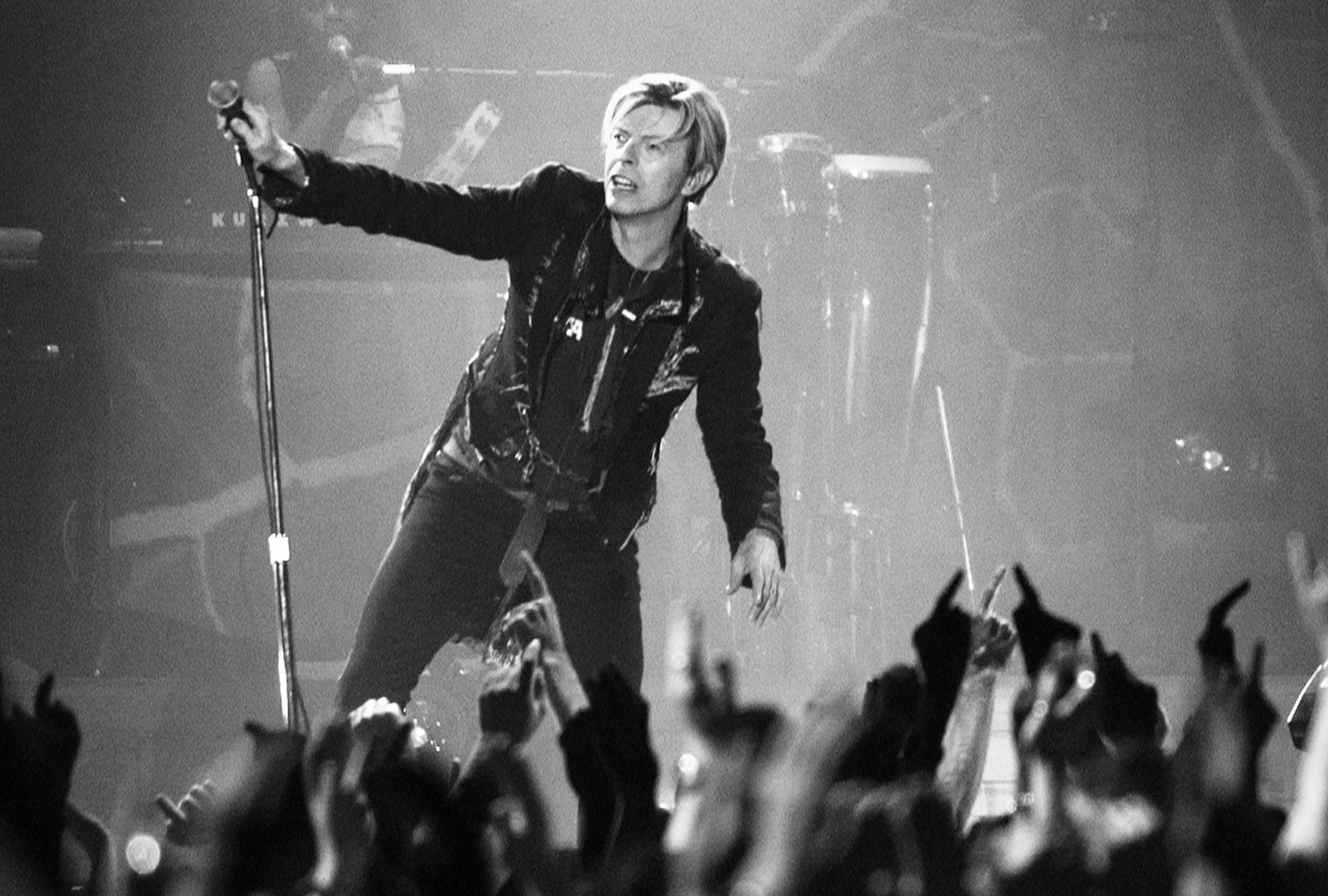 There’s a starman waiting in the sky…

Mary Anne Hobbs has shared a new radio show celebrating what would have been David Bowie’s 75 birthday, straightforwardly called Bowie at 75.

The two part series celebrates the spirit of Bowie’s life through the music of his friends and collaborators, as well as his own work.

Bowie at 75 also includes an ‘audio diary’, with Tony Visconti detailing the making of Bowie’s Low album in Berlin.

Born on the 8th January 1947, this year would have marked Bowie’s 75 birthday.

Alongside Bowie at 75, his Hunky Dory album was recently reissued in a 50th anniversary edition earlier this January.

Head here to listen to Bowie at 75 in full. 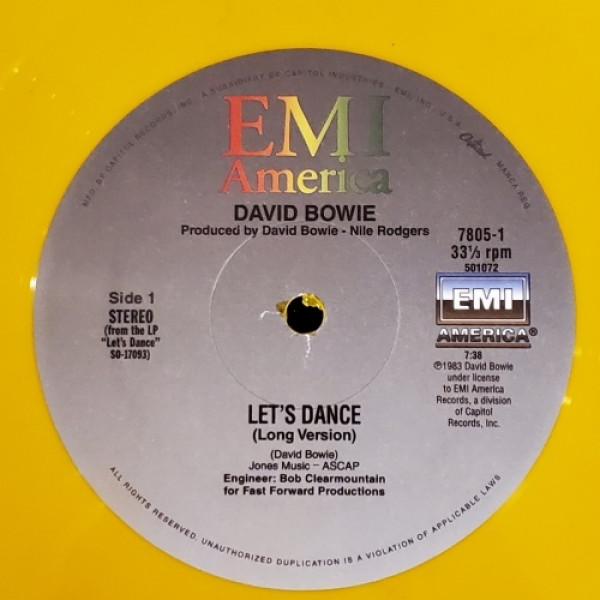 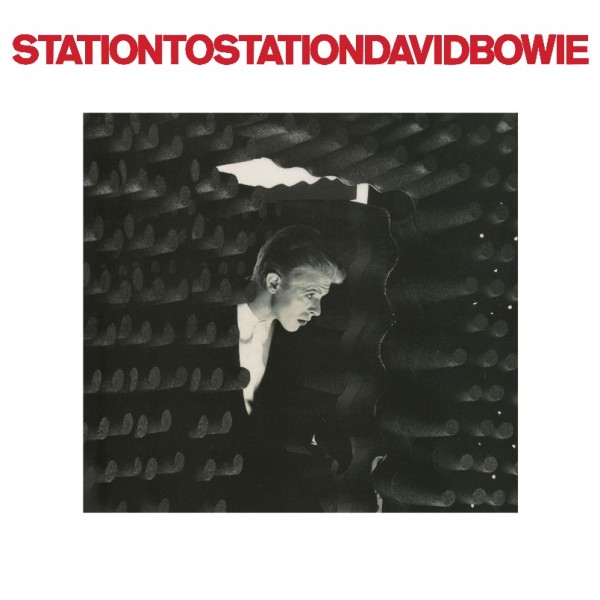 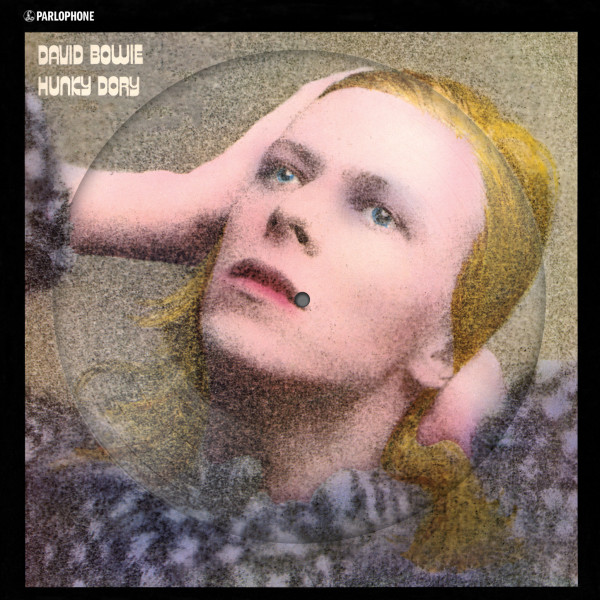