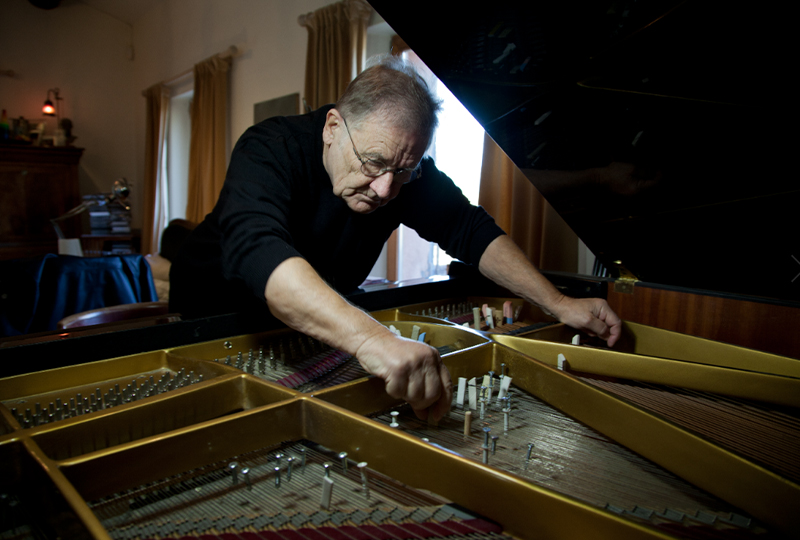 Can co-founder Irmin Schmidt is releasing a new album, called Nocturne: Live at the Huddersfield Contemporary Music Festival, via Mute this May.

Nocturne is comprised of three live piano pieces recorded at the 2019 edition of the Huddersfield Contemporary Music Festival, alongside pre-recorded bell and ambient sounds.

“The same as one can see faces and animals in the shapes of clouds, one can sometimes – particularly at night between the state of sleep and consciousness – let music structures appear out of the noises that surround you,” says Schmidt.

Head here for more info in advance of Nocturne: Live at the Huddersfield Contemporary Music Festival’s 29th May release, check out the artwork and tracklist below. 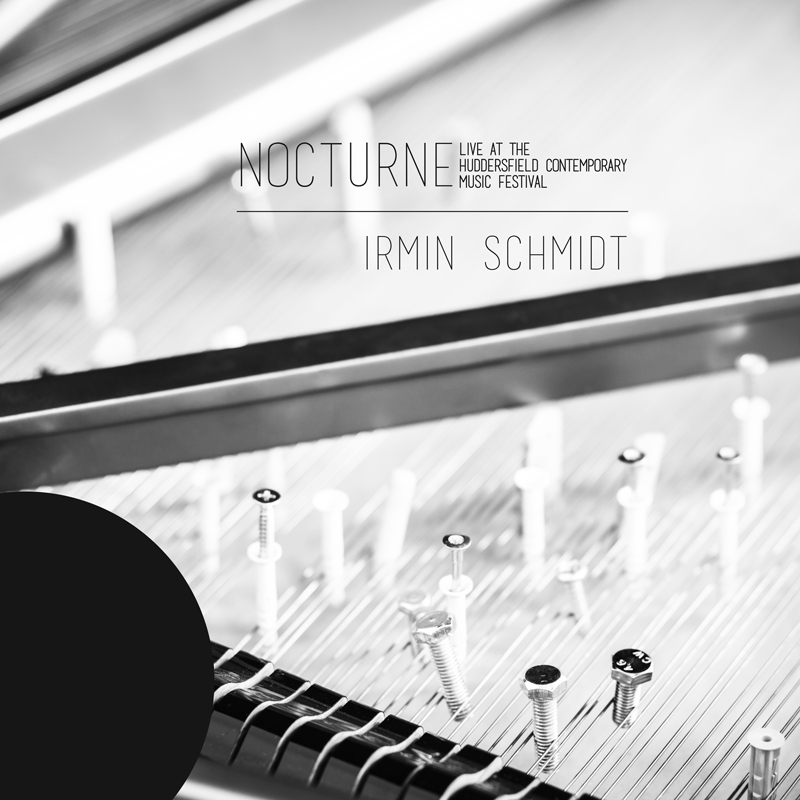 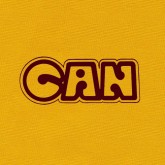 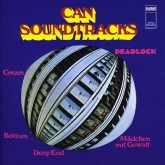 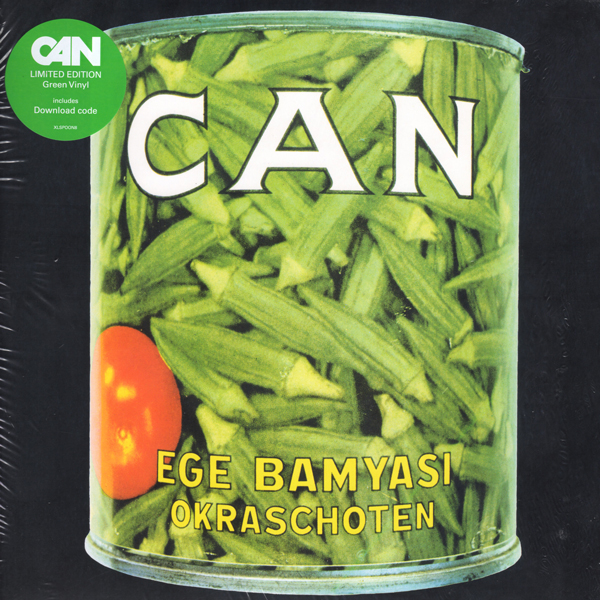