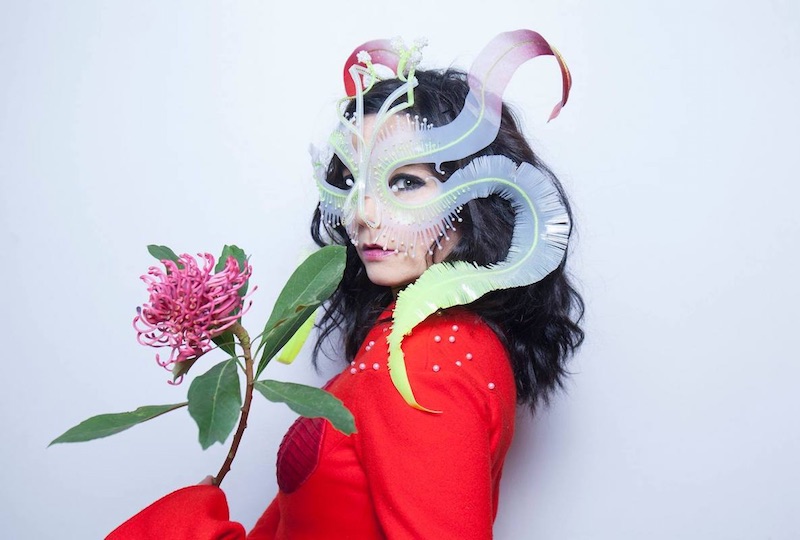 Björk has announced the release of a new EP, featuring three remixes of ‘Arisen My Senses’, the opening track of her 2017 album Utopia.

Read next: Watch Björk’s new single ‘The Gate’ being pressed on 12″ at The Vinyl Factory

Pressed by The Vinyl Factory on utterly unique “slug genitalia coloured vinyl”, the 12″ features reworks by Jlin and Kelly Lee Owens, both of whom released new albums in 2017 that featured highly in our end of year rundown.

The third remix is delivered by Lanark Artefax, who has just released a devastating split 12″ with Tessela on Whities’ new imprint Blue.

It follows the 12″ release of ‘Blissing Me’, which featured gospel and stripped back versions of the Utopia track.

Available to pre-order here ahead of its release on One Little Indian on 25th May, you can check out the artwork below. 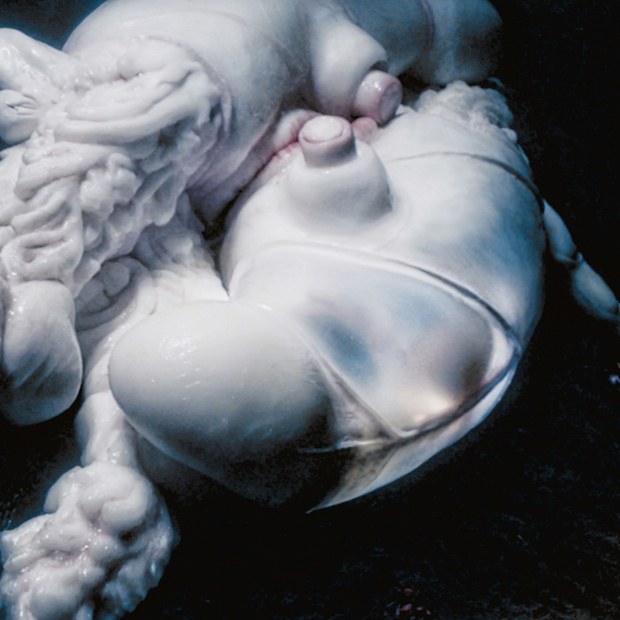 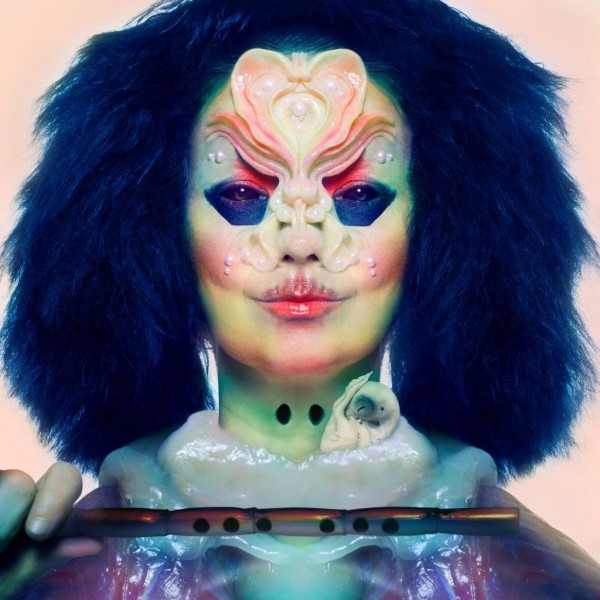 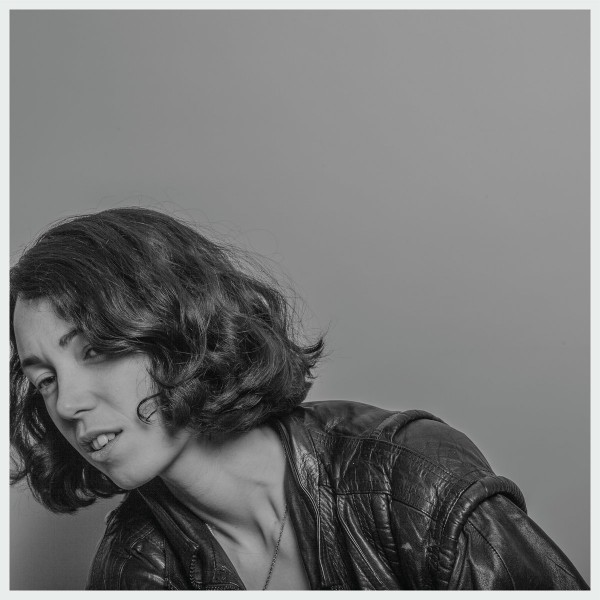 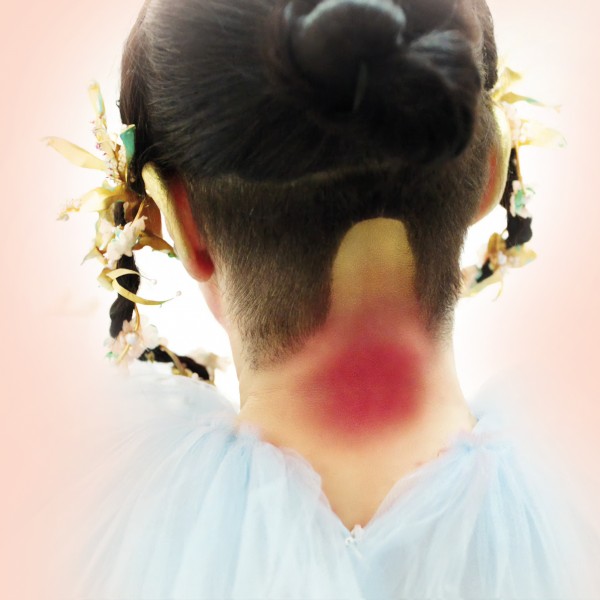