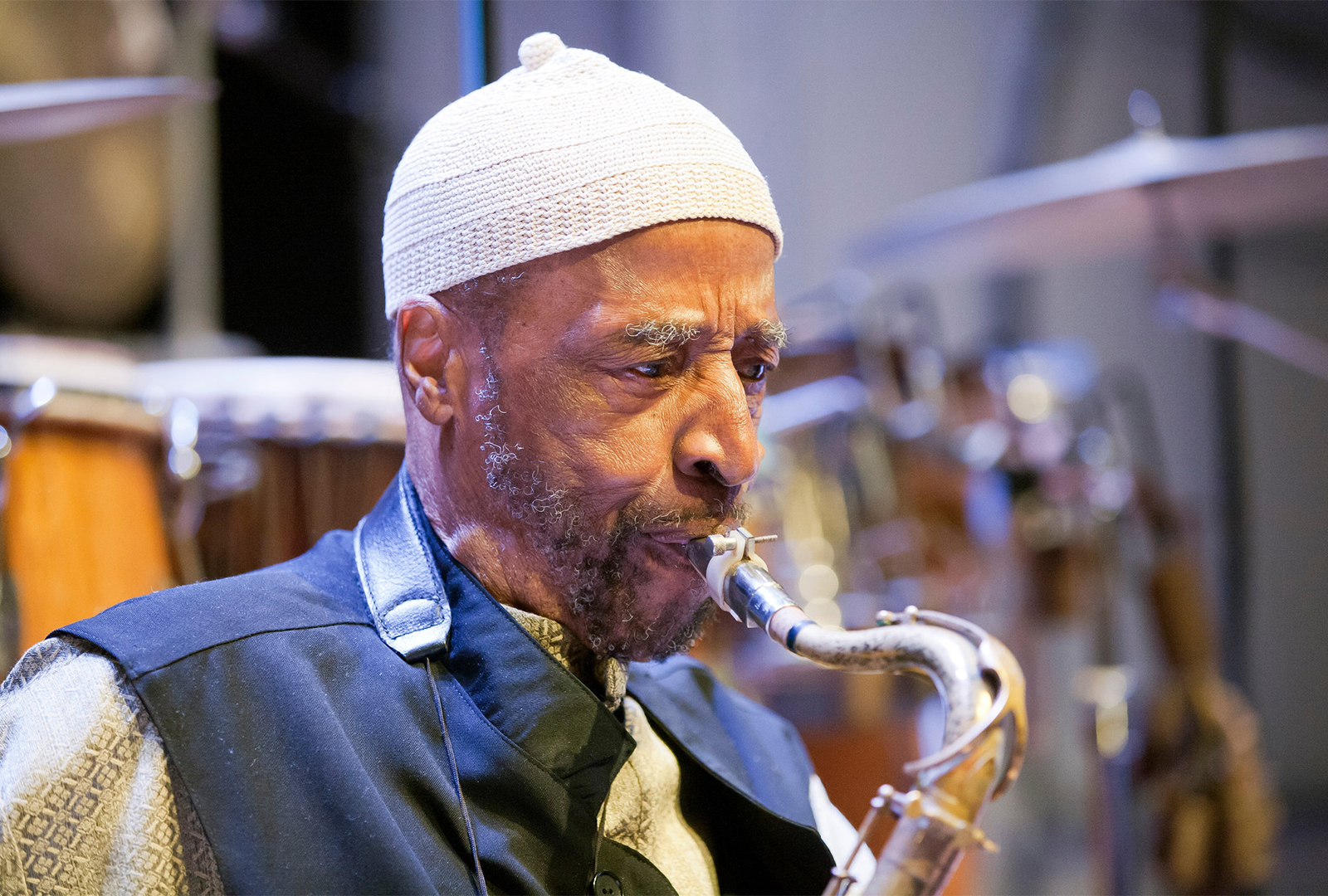 Yusef Lateef’s 1961 album Eastern Sounds is being reissued on vinyl, as part of Craft Recordings’ ‘Small Batch’ series this April.

Eastern Sounds’ nine tracks feature a mixture of Lateef’s original compositions, covers of themes from the films Spartacus and The Robe, and Jimmy McHugh’s ‘Don’t Blame Me’.

Reissued as part of Craft Recordings’ ‘Small Batch’ series, each LP will be individually numbered and housed within a foil-stamped, linen-wrapped slipcase featuring an acrylic inset of the original artwork.

Pre-order Eastern Sounds here in advance of its 23rd April release, check out the artwork and tracklist below. 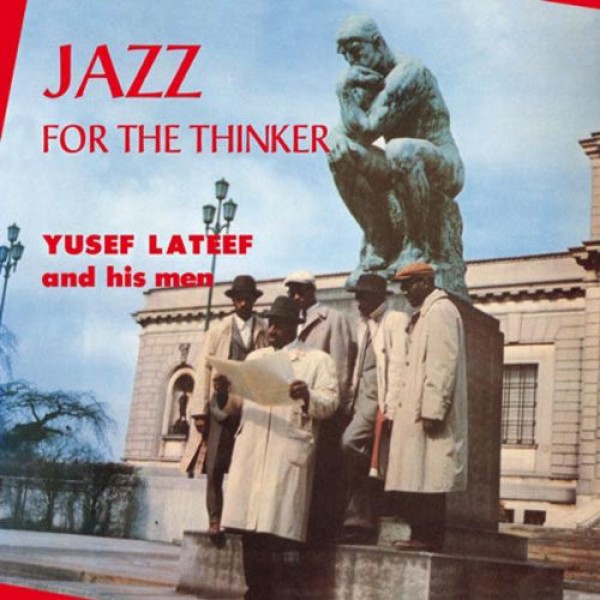 Jazz For The Thinker LP 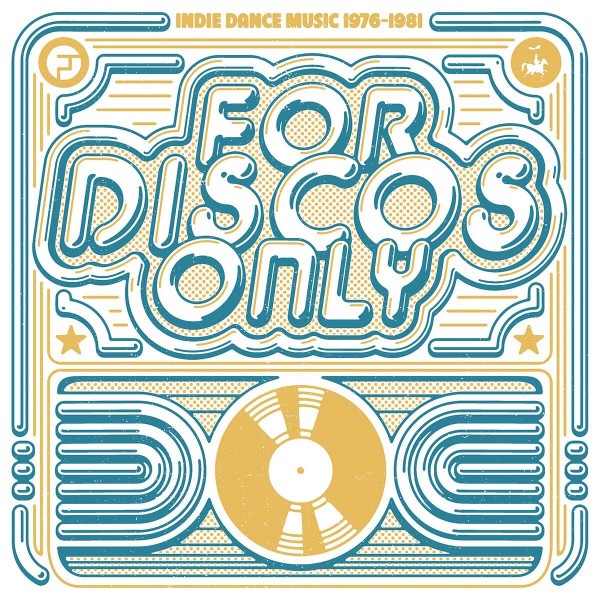 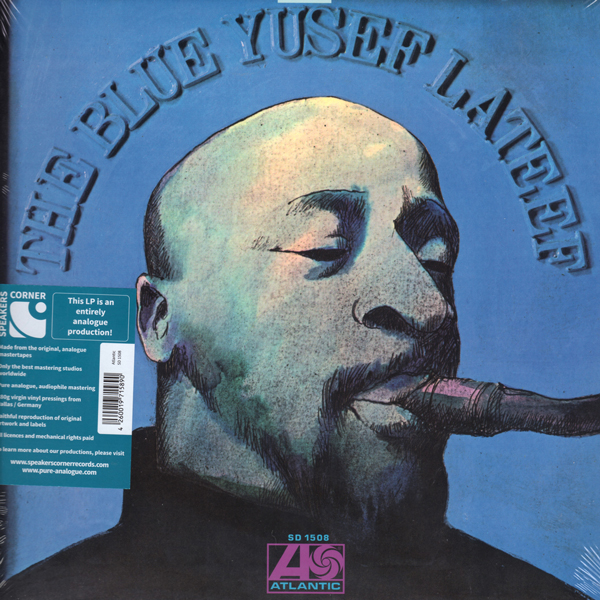 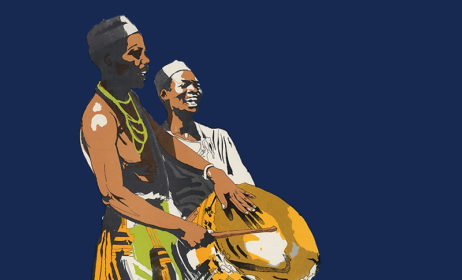 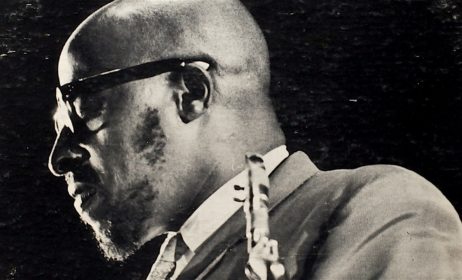 The essential Yusef Lateef in 10 records 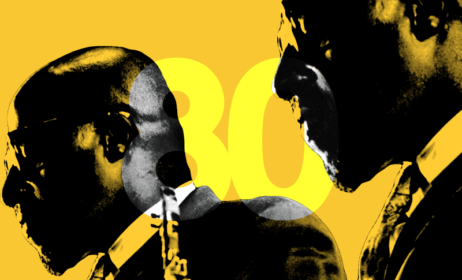