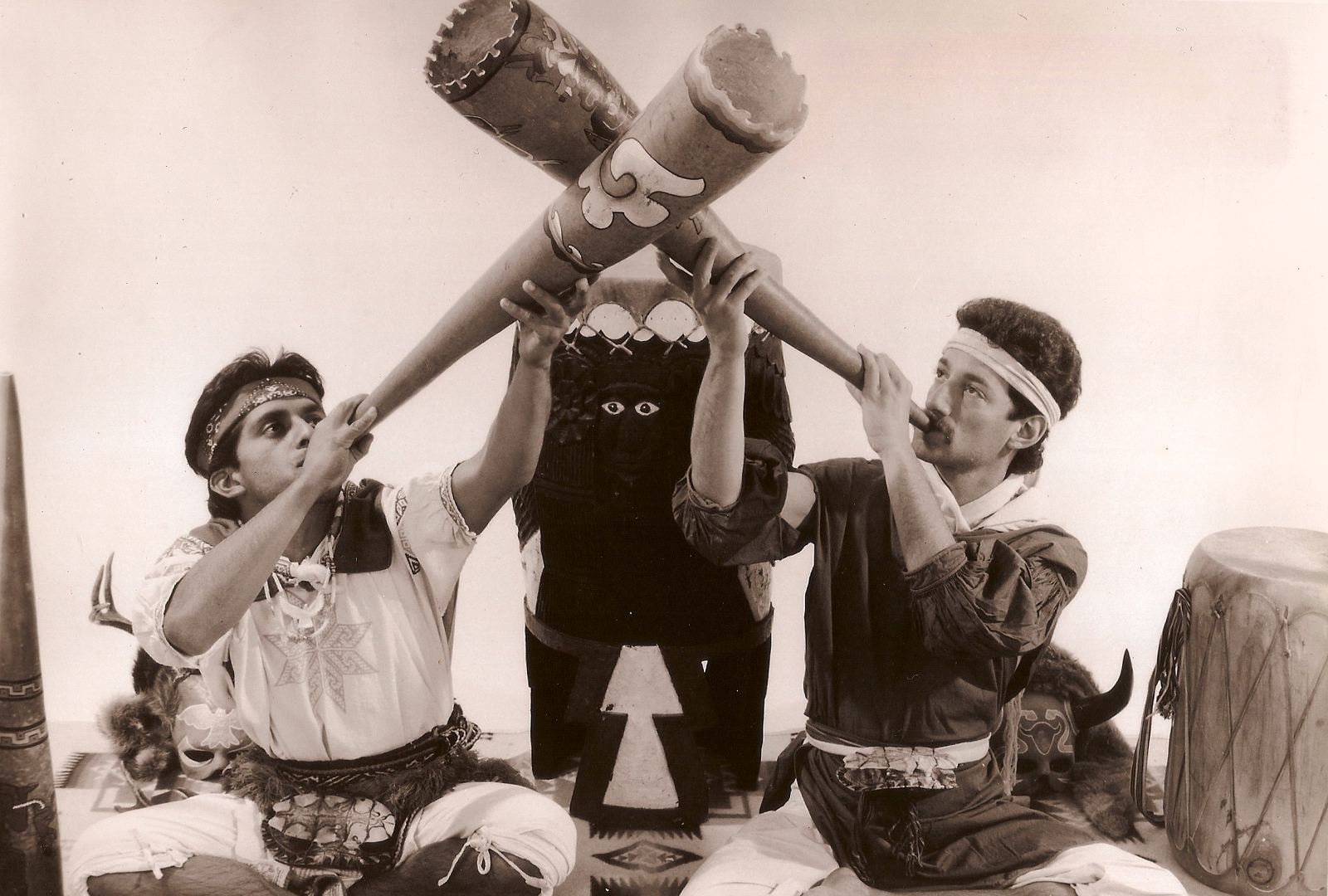 Xochimoki’s 1980s album Temple Of The New Sun is being released on vinyl for the first time, via Phantom Limb this October.

Formed of Aztec wisdom keeper Mazatl Galindo and American ethnomusicologist Jim Berenholz, the duo first began playing together in 1984. They went on to self-release two cassettes, as well as record several soundtrack pieces.

In doing so, they “summon feathered gods and animal spirits. They incant mythological folktales of celestial glory and supernatural dread.”

Temple Of The New Sun follows the label’s release of Kevin Richard Martin’s Return to Solaris LP — one of our favourite records from June.

Pre-order Temple Of The New Sun here in advance of its 8th October release, check out the artwork and tracklist below. 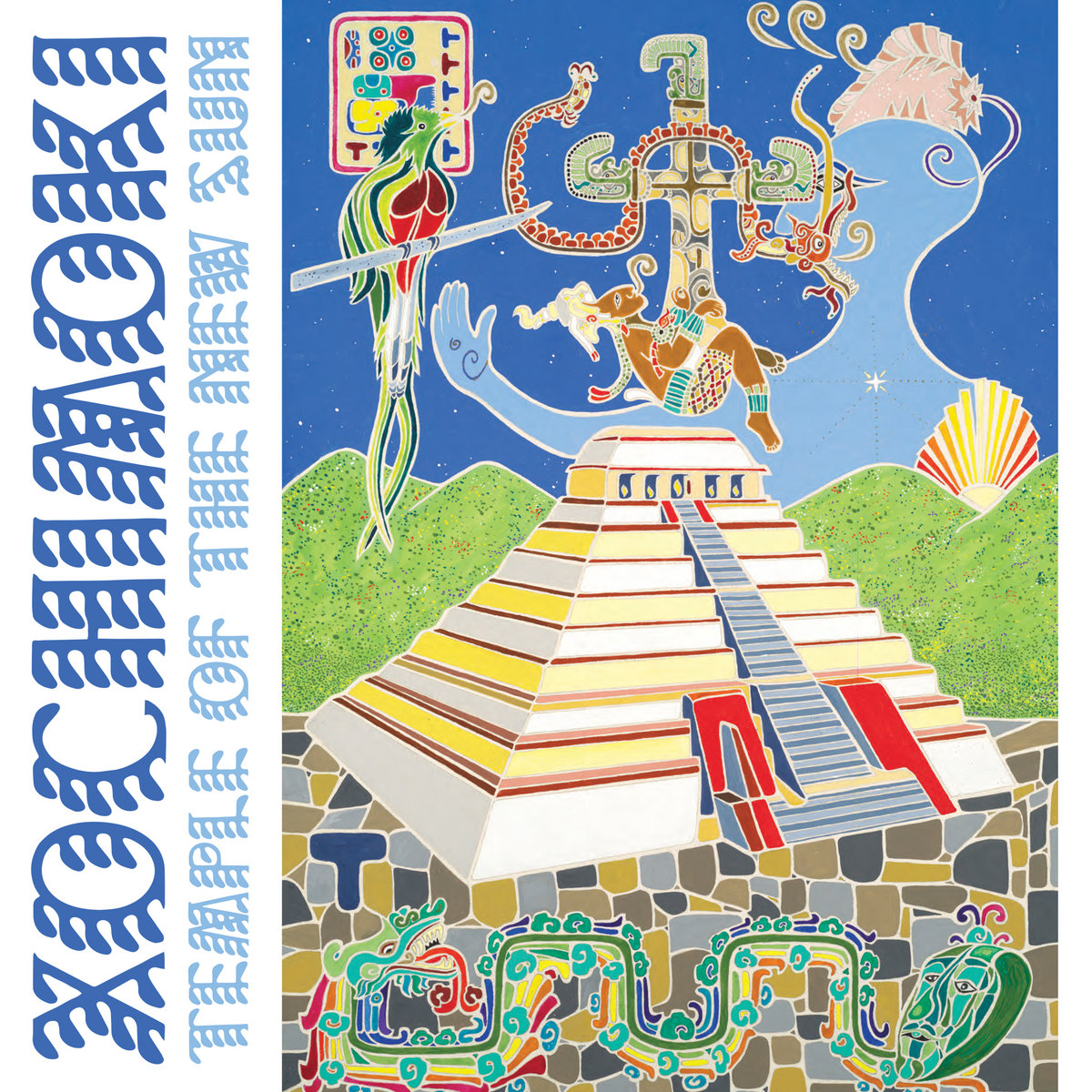 Circuit des Yeux “maps a geography of grief” on -io