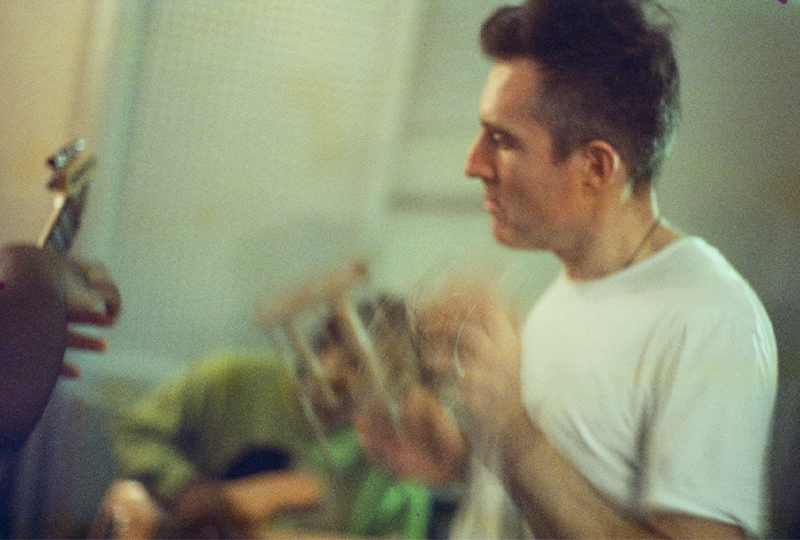 “Rap, rave, and the rise of XL Recordings.”

Russell co-founded XL Recordings in 1989, and has gone on to release music from artists including Radiohead, FKA twigs and Kamasi Washington.

Liberation Through Hearing explores 30 years of XL Recordings’ history, and details Russell’s productions for Gil Scott-Heron and Bobby Womack, as well as the development of his own Everything Is Recorded project.

Liberation Through Hearing will be published on the 2nd of April. 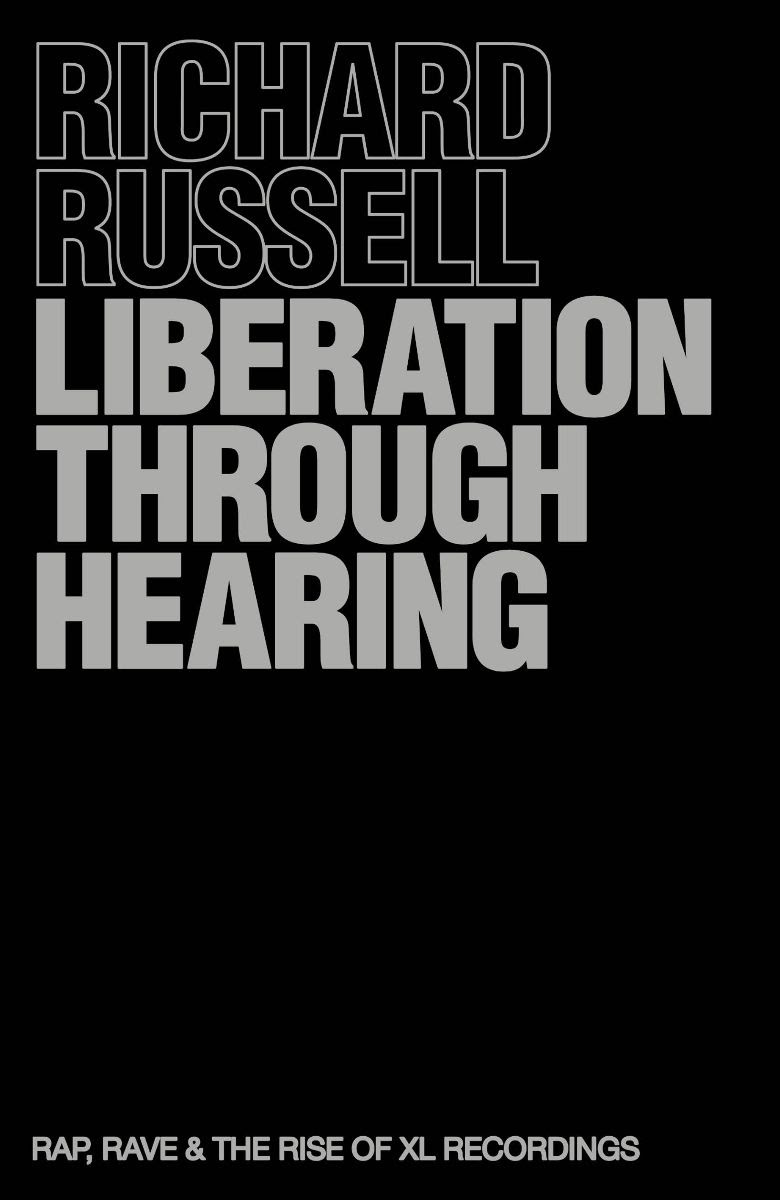