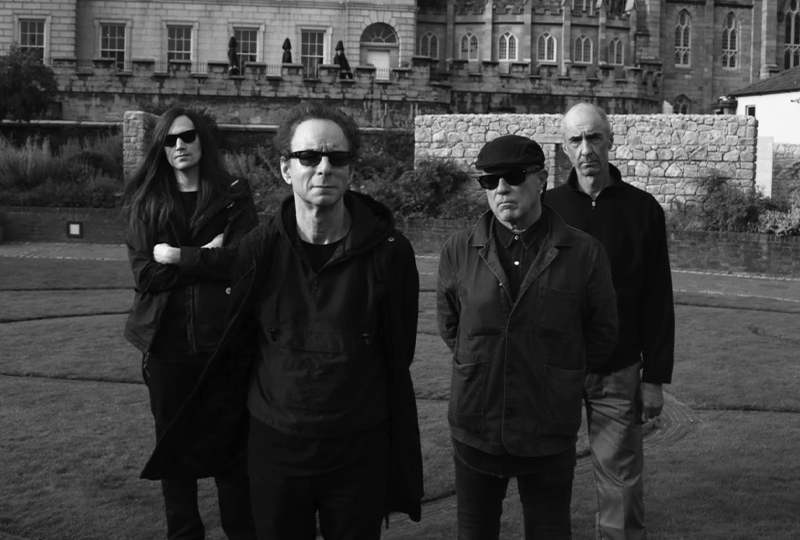 Watch the new video for ‘Cactused’.

Post-punk outfit Wire are releasing their new album, titled Mind Hive, via their own Pink Flag imprint this January.

Read more: An introduction to Wire in 10 records

Mind Hive follows 2017’s Silver/Lead, as well as last year’s reissues of Wire’s seminal first three albums: Pink Flag, Chairs Missing, and 154. The group are also the subject of a forthcoming documentary, titled People in a Film, in late 2020.

Head here for more info in advance of its 24th of January release, check out the artwork and tracklist below. 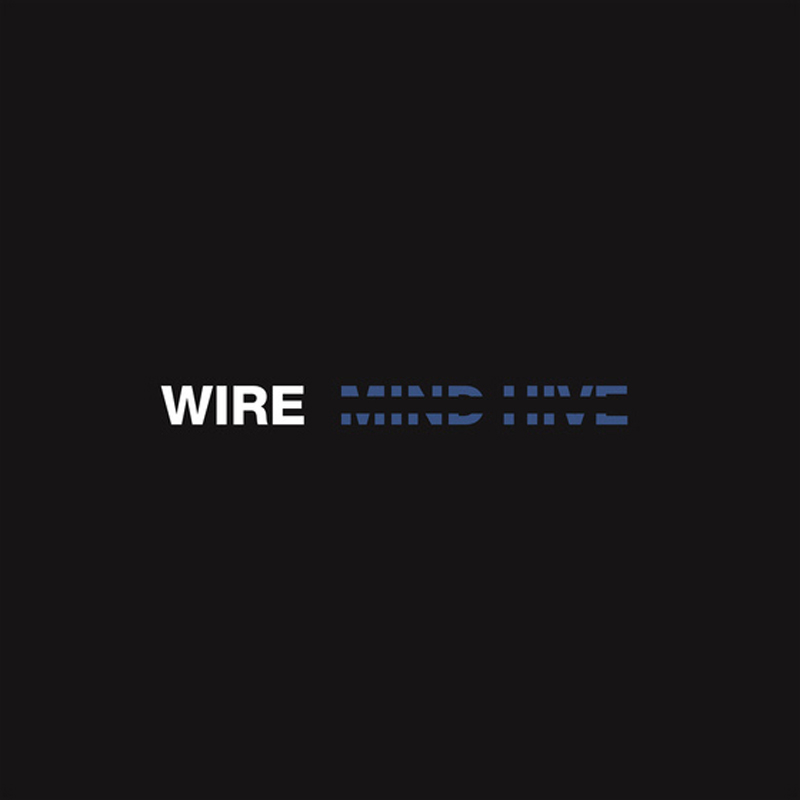