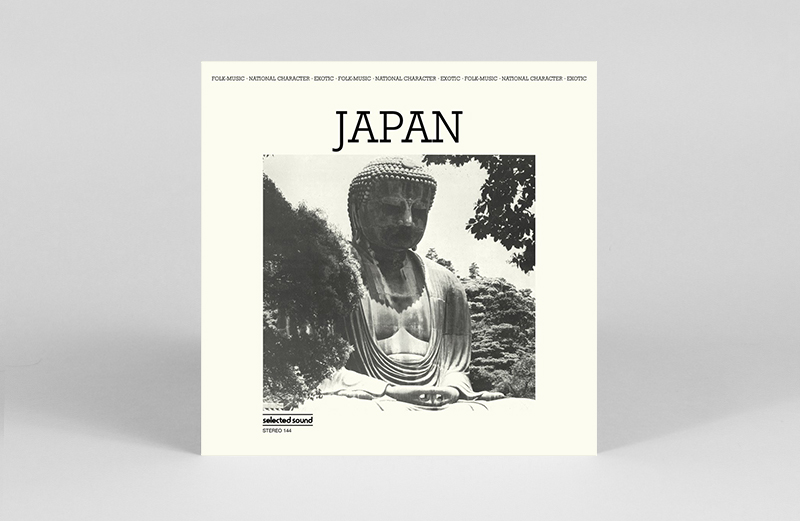 Composer, arranger and conductor Victor Cavini’s 1983 album Japan is being reissued this February via Be With Records.

Japan sees Victor Cavini, aka Gerhard Trede, reinterpreting traditional folk rhythms from across Nippon using a koto – the national instrument of the country, as well as flutes and string instruments, alongside funk breaks and psychedelic guitar sounds.

Born in Hamburg in 1917, Trede composed for weekly cinema newsreels in the ’50s and ’60s – scoring everything from nature documentaries to political segments.

Able to play over 50 instruments, Trede was a prolific composer, with many of his 3,000+ compositions detailing political developments of the time, including his experiences of World War Two.

Head here for more info in advance of Japan’s 28th February release and check out the tracklist below. 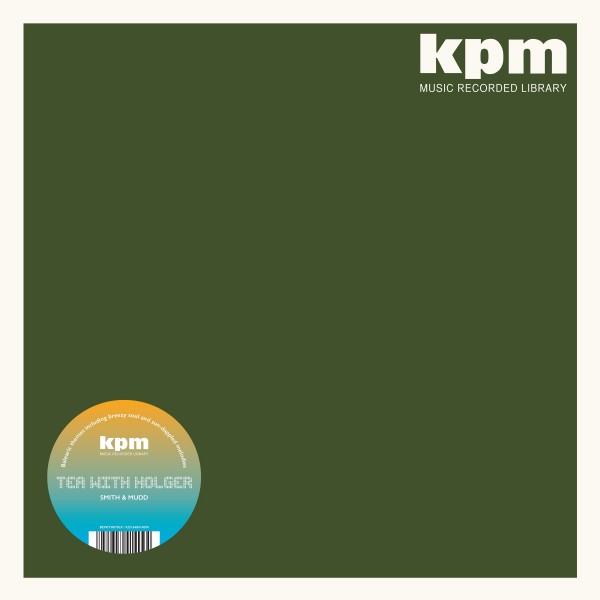 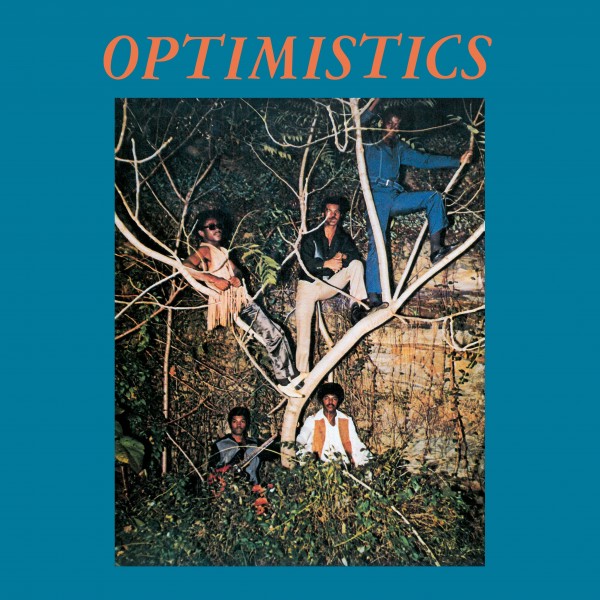