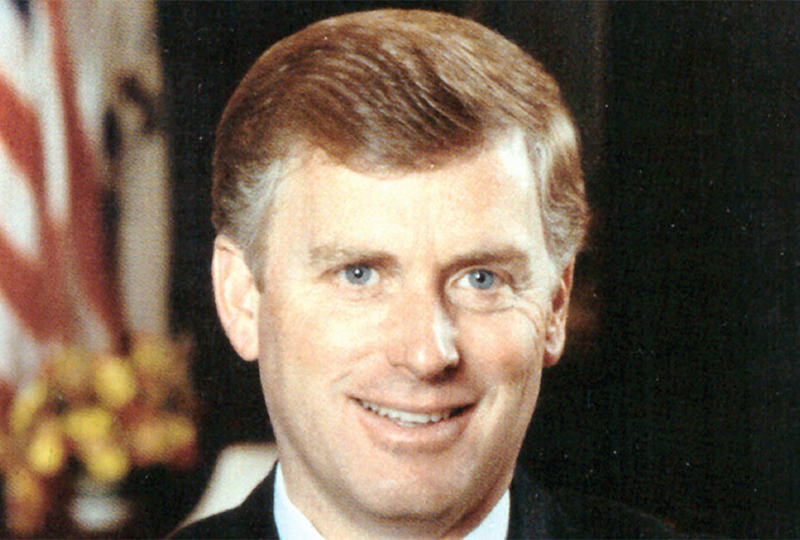 Originally released as a limited run of 25 cassettes.

Dominick Fernow, aka Vatican Shadow, has reissued his ultra rare tape Kuwaiti Airforce on vinyl for the first time, via his Hospital Productions imprint.

Kuwaiti Airforce was originally only available as a super limited run of 25 cassettes, distributed at an LA show in 2012. The LP features collaborations with Silent Servant, aka Juan Mendez, and Demdike Stare.

The release follows Demdike Stare’s Passion, one of our favourite albums of 2018. 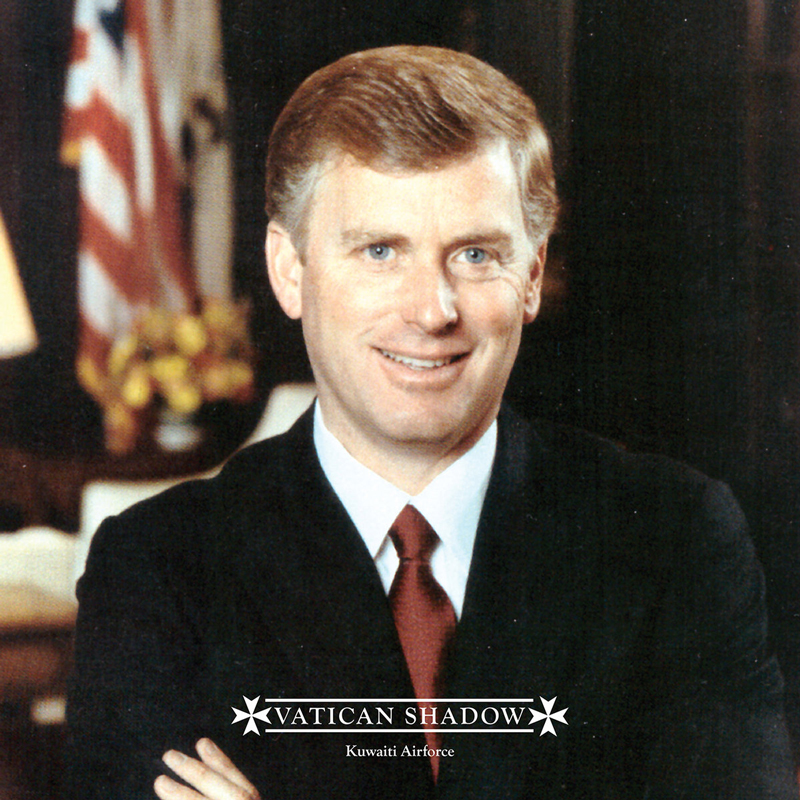 The colourful improvisations of Bráulio Amado's The Juan MacLean artwork 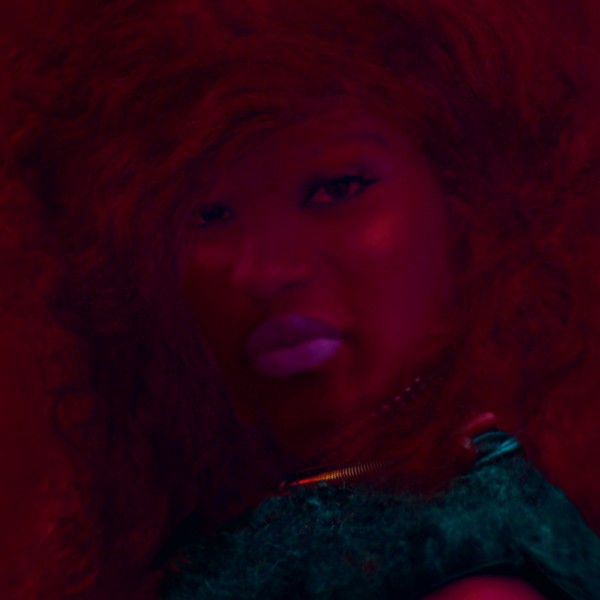 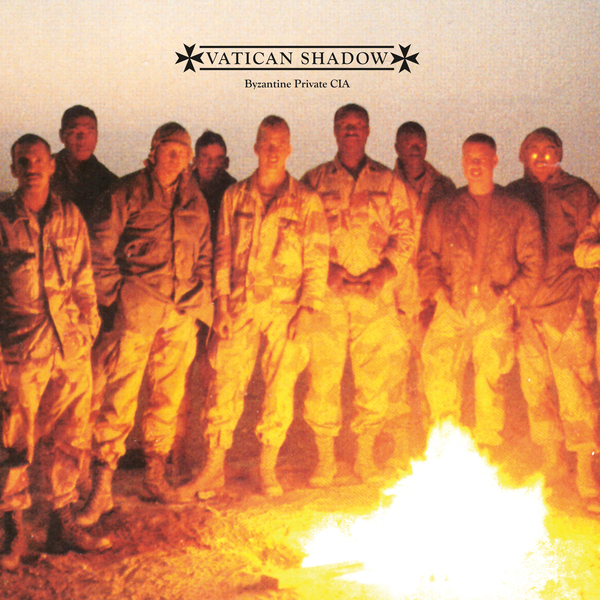 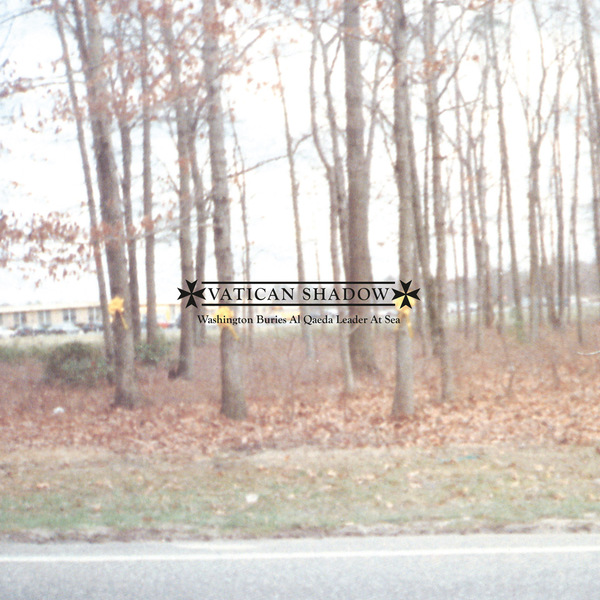