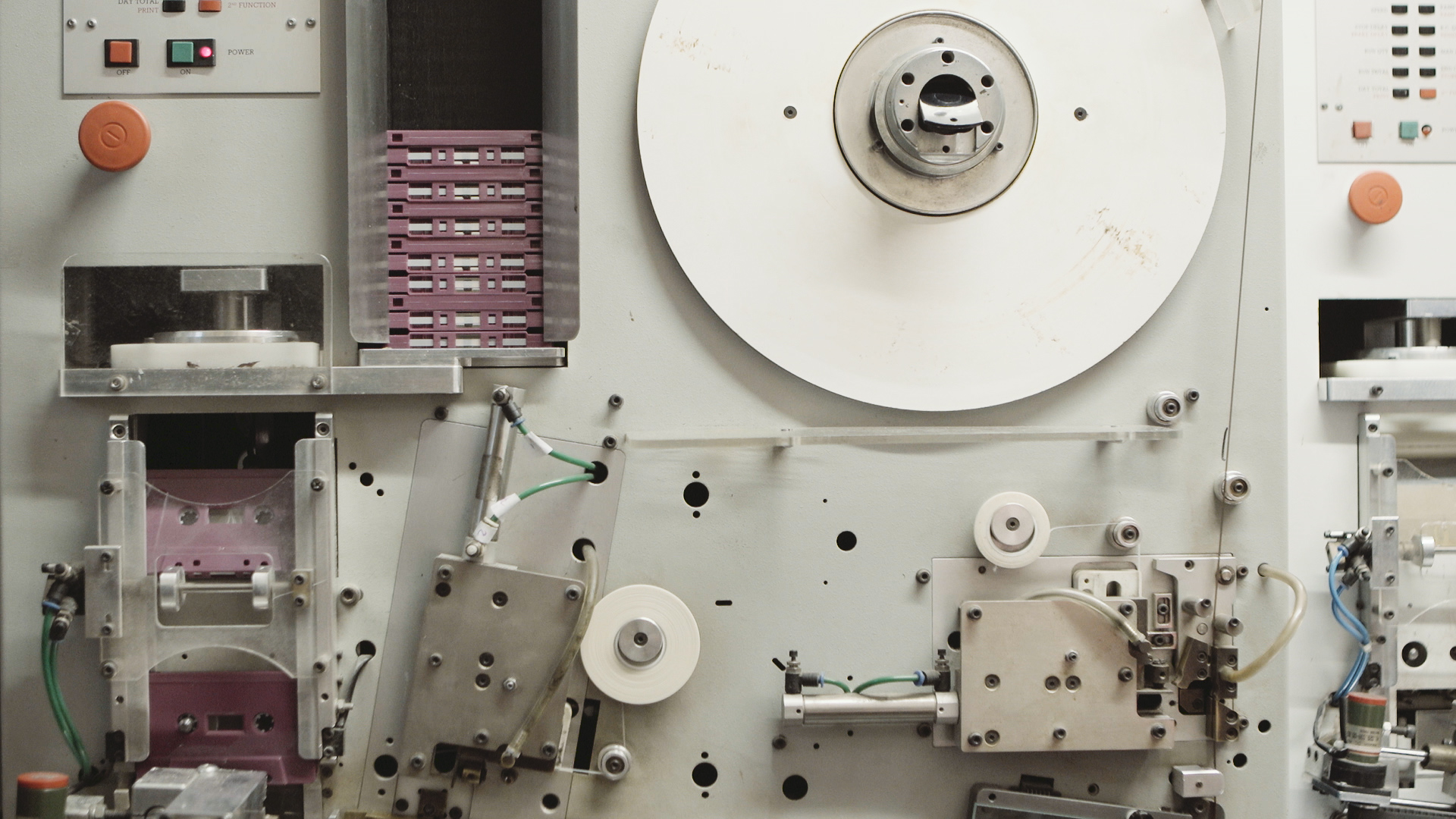 Experimental electronic music has found a new home on cassette.

Experimental and avant garde music has always sought release through peripheral channels. Where in the past that might have been via a number of hand-painted records handed out at concerts or between friends within local scenes, independent labels with creativity (rather than cash) to burn are turning to cassettes as an available, affordable and more immediate medium to release music on.

And where in the past, DIY cassette culture may have been more central to grassroots punk and hip-hop culture, electronic music producers are now exploiting the analogue texture of tape for its sonic qualities too.

Rather than make a film about the so-called “tape revival”, we wanted to hear from the makers themselves to understand what it is about tape that remains so attractive. It features labels like Sacred Tapes, Tesla Tapes and Astro:Dynamics, Warp distributors Bleep and producers Helm and Ekoplekz whose music has sprung the underground to find a home on PAN and Planet Mu.