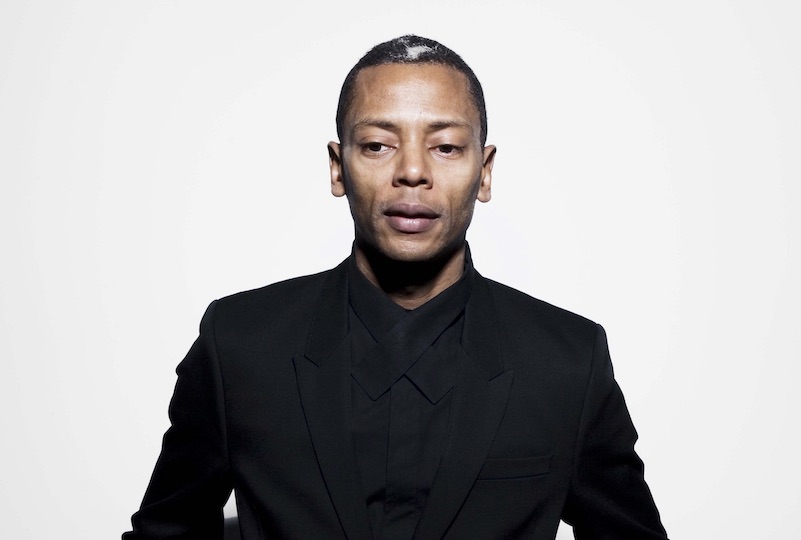 “Imagine casually releasing a new (old) record by Mad Mike and Jeff Mills. I’ll have a heart attack just listening to it.”

A pair of previously unreleased tracks from the stable of Detroit techno cornerstone Underground Resistance are set to be released via Todd Osborn’s Michigan record shop, Technical Equipment Supply.

Made between ’93 and ’94 by Mike Banks and Jeff Mills, ‘Electronic Emotions / Like That’ will only be available through the shop, which last year carried an exclusive release of Aphex Twin’s ‘3 GERALD REMIX / 24 TSIM 2’.

Announced via the shop’s Instagram page, news of the release has already set pulses racing, with Jackmaster among DJs hoping to get their hands on a copy.

Imagine casually releasing a new (old) record by Mad Mike and Jeff Mills from 92/93. I’ll have a heart attack just listening to it. Has anyone heard it yet?

The music comes from a period shortly after Banks and Mills had collaborated on Discovers The Rings Of Saturn under their X-102 alias with Robert Hood.

The ‘Electronic Emotions / Like That’ 12″ goes on sale exclusively at Technical Equipment Supply in Ypsilanti, Michigan next Friday, 17th August.