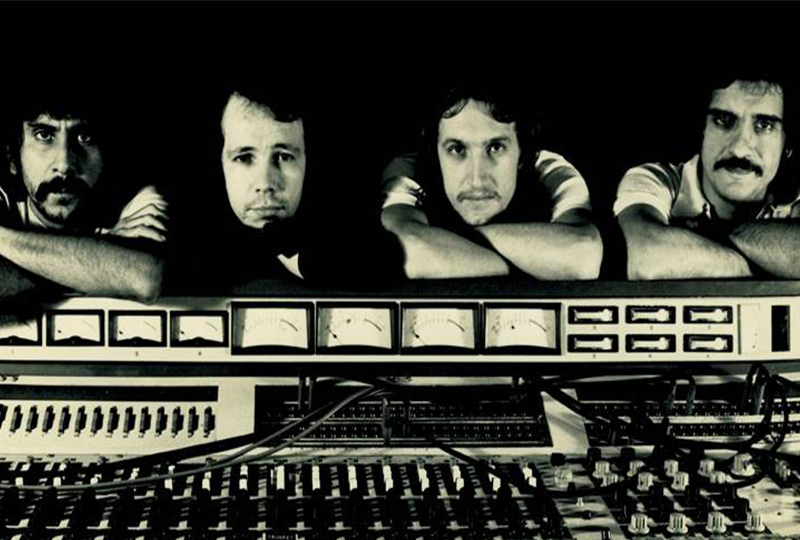 Samba jazz funk recordings from the start of their career.

Early demos by Brazilian group Azymuth are being released for the first time, in a new 2xLP compilation by Far Out Recordings this May.

Recorded at Bertrami’s home studio in the Laranjeiras district of Rio de Janeiro, the music has been remastered from the original tapes.

It follows the release of Azymth drummer Ivan ‘Mamão’ Conti’s LP Poison Fruit on Far Out Recordings in January.

Pre-order a copy here ahead of its 31st May release, listen to ‘Juntos Mais uma Vez’ and check out the tracklist below.

B1. Laranjeiras
B2. Equipe 68
B3. Unknown Jam
B4. Unknown Song For Mario Telles 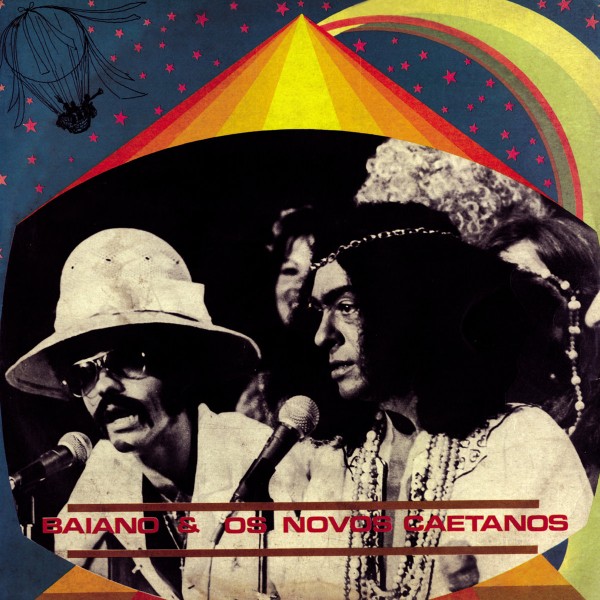 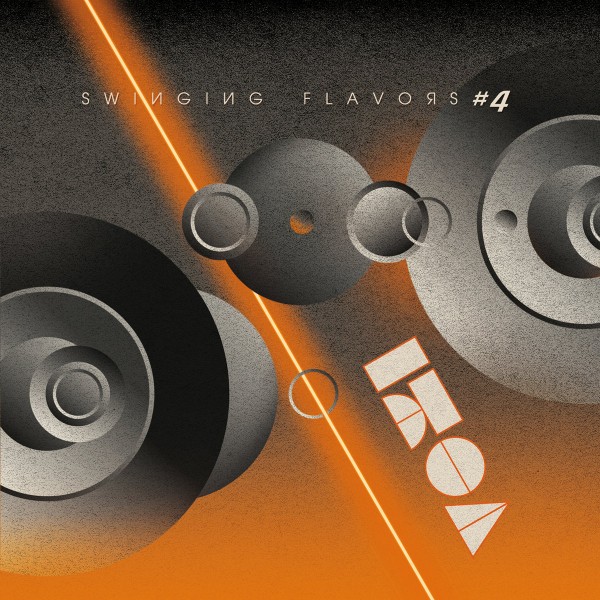 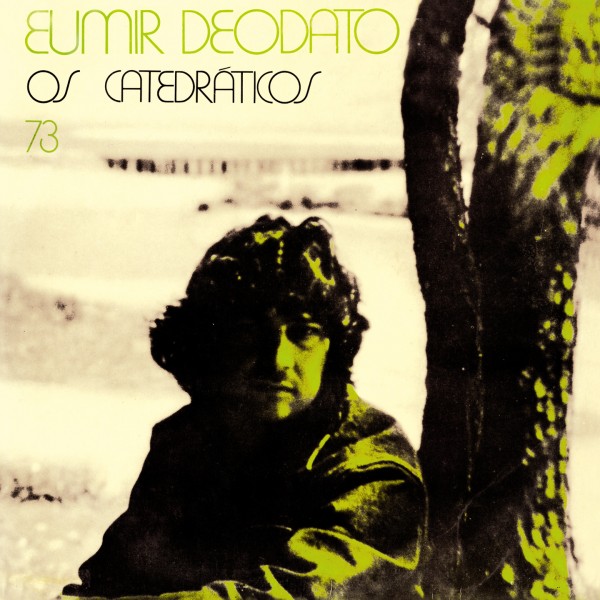