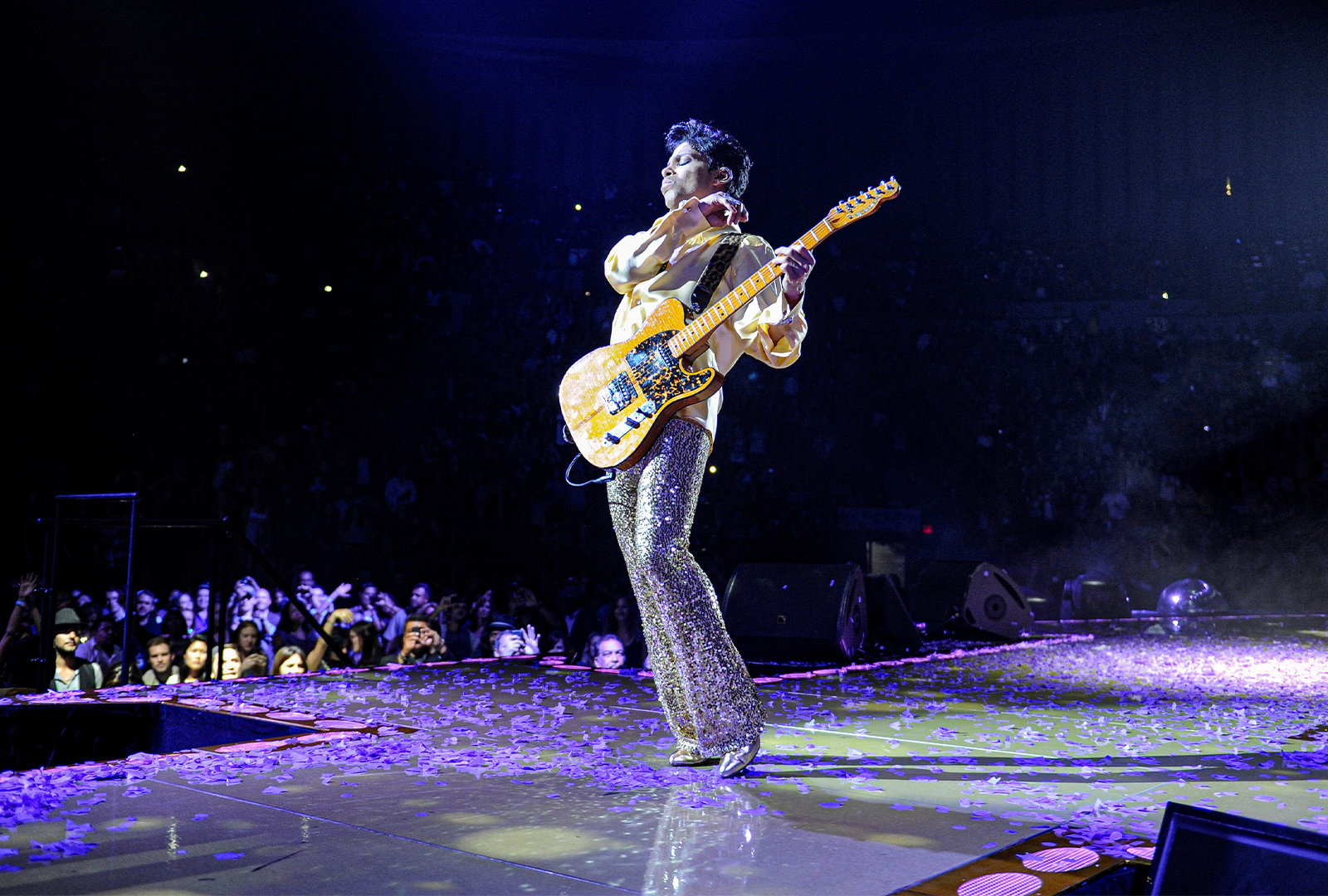 Including 1999, Around The World In A Day, Dirty Mind, and Sign O’ The Times.

The Prince Estate is reissuing twelve of Prince’s albums on vinyl, in partnership with Sony Legacy this February.

The reissue series includes: For You, Prince, Dirty Mind, Controversy, 1999, Around The World In A Day, Sign O’ The Times, Lovesexy, The Hits Vol 1, The Hits Vol 2, Come, The Vault: Old Friends 4 Sale.

Notably, the series does not include Prince’s four soundtrack albums, which Warner still retains the publishing rights for.

The Prince Estate also formed an unlikely partnership with French football club Paris Saint-Germain for a 7” and clothing capsule release. 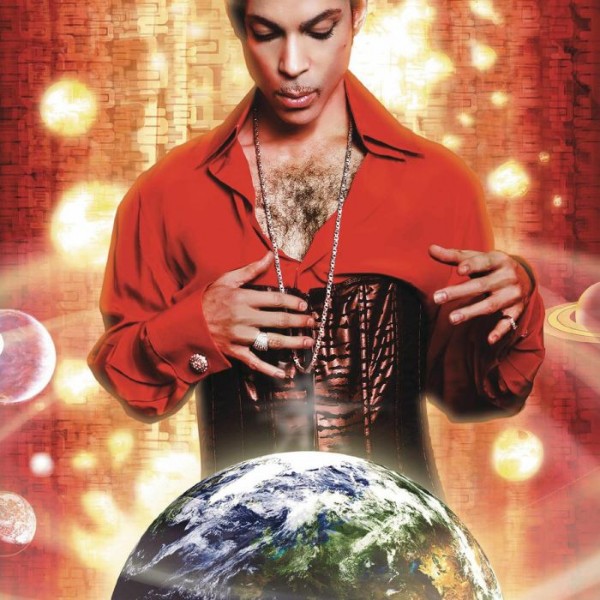 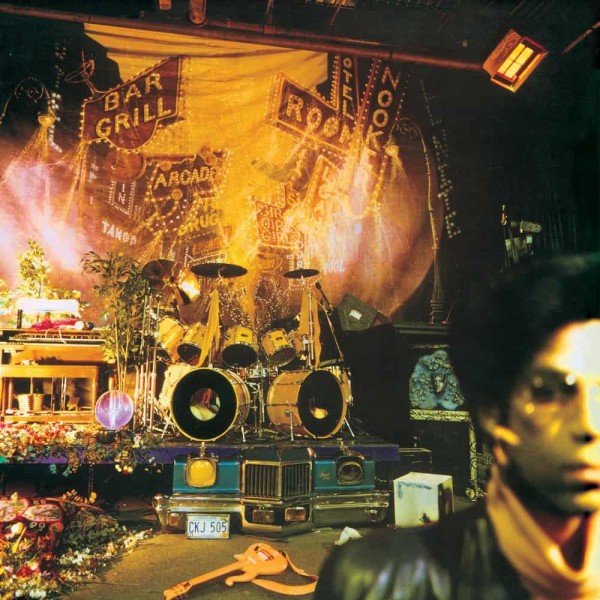 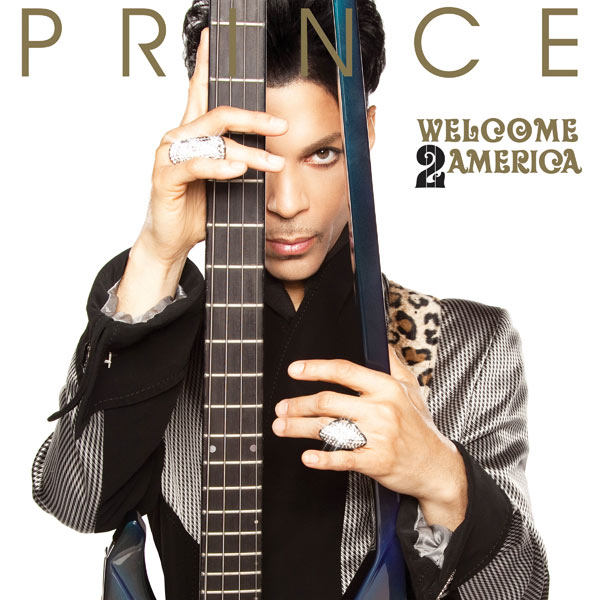