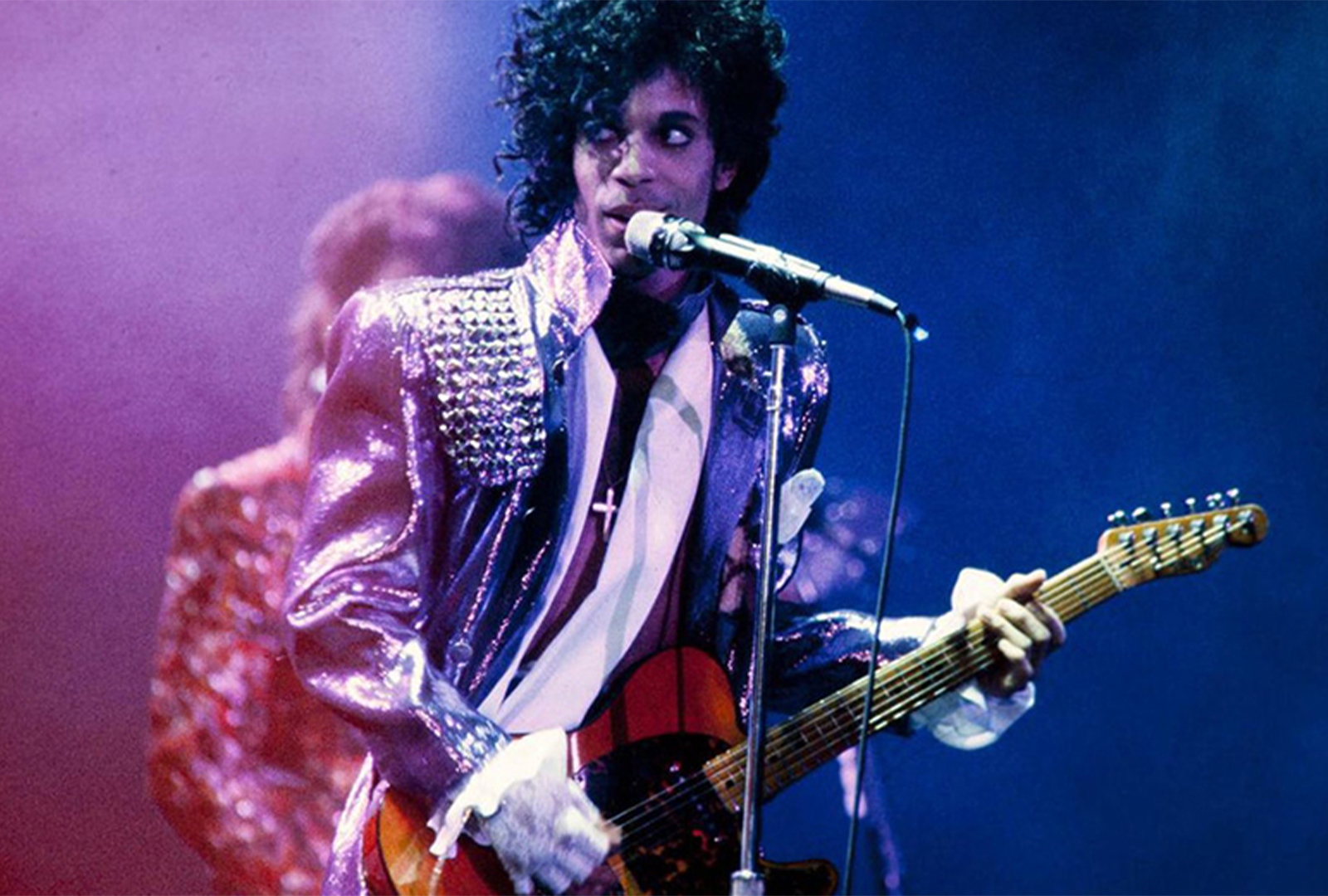 The Prince Estate and French footballing powerhouse Paris Saint-Germain FC have teamed up for a new 7” release, alongside two clothing drops.

The 7” — released in partnership with Warner Records — features ‘Partyman’ from Prince’s 1989 soundtrack to Batman, plus a previously unreleased live version of ‘Cool’ from his final live show in Paris in 2014.

PSG is also launching a “Prince of the Parc” collection, which will include Prince-inspired T-shirts, crewnecks, hoodies and more.

As posthumous collaborations go, this pairing seems a little random, with PSG (one of the world’s richest football clubs) providing little reasoning for the release beyond the fact “Prince had a strong affinity for Paris.” C’est la vie.

Head here for more info, and purchase a copy of ‘Partyman’ / ‘Cool’ here.