Tom Raybould’s original soundtrack for The Machine is being released on vinyl for the first time, this January via WRWTFWW.

Created as the music for the AI sci-fi thriller The Machine in 2013, its 16-tracks’ “cold and tenacious rhythms suggest mechanical killer instincts, brooding synths crystallize the fear of an AI-controlled future, but the warm and gentle sounds of guitar and piano ease the tension and bring hope of humanity,” shares the label.

Head here for more info in advance of The Machine’s 31st January release, check out the cover artwork and tracklist below. 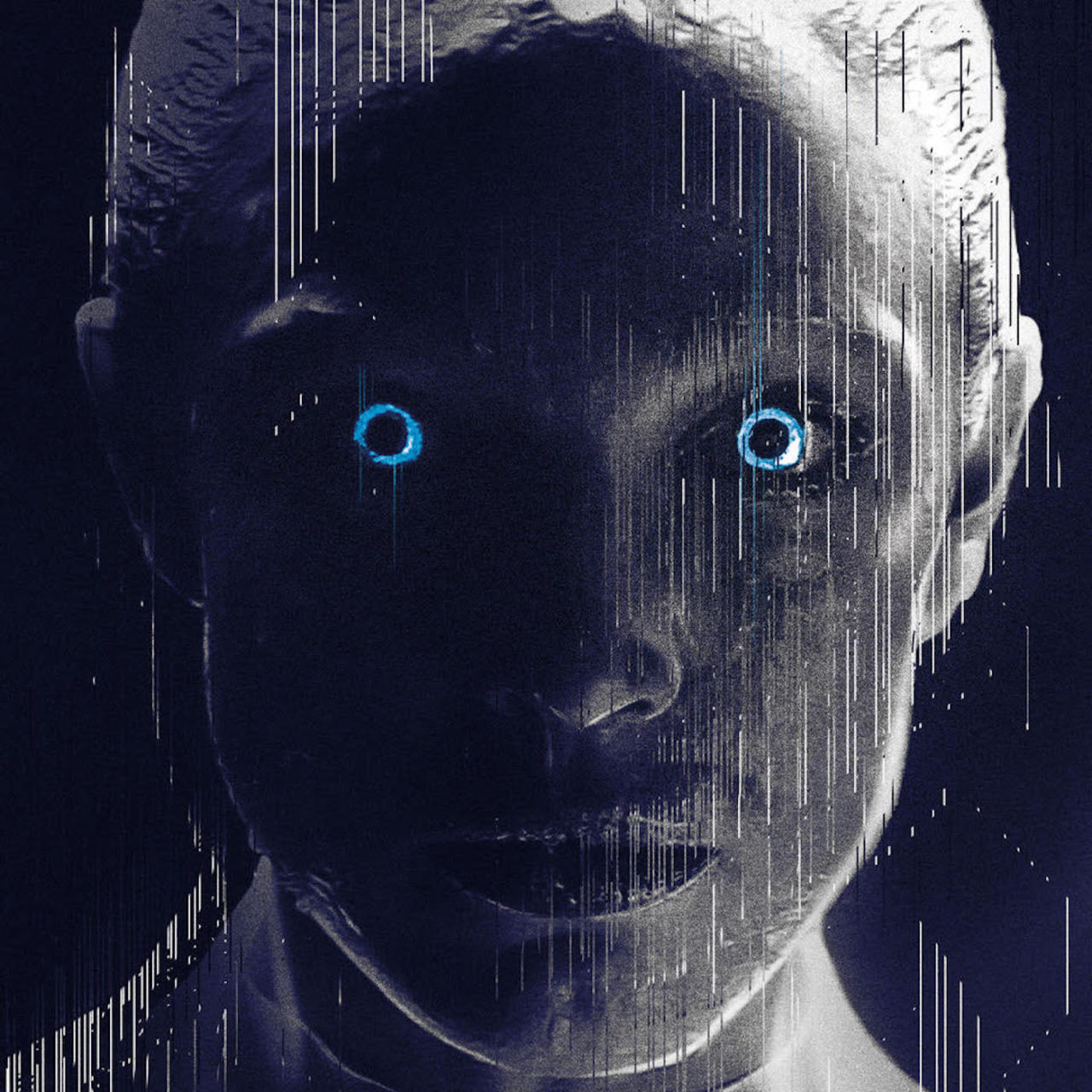