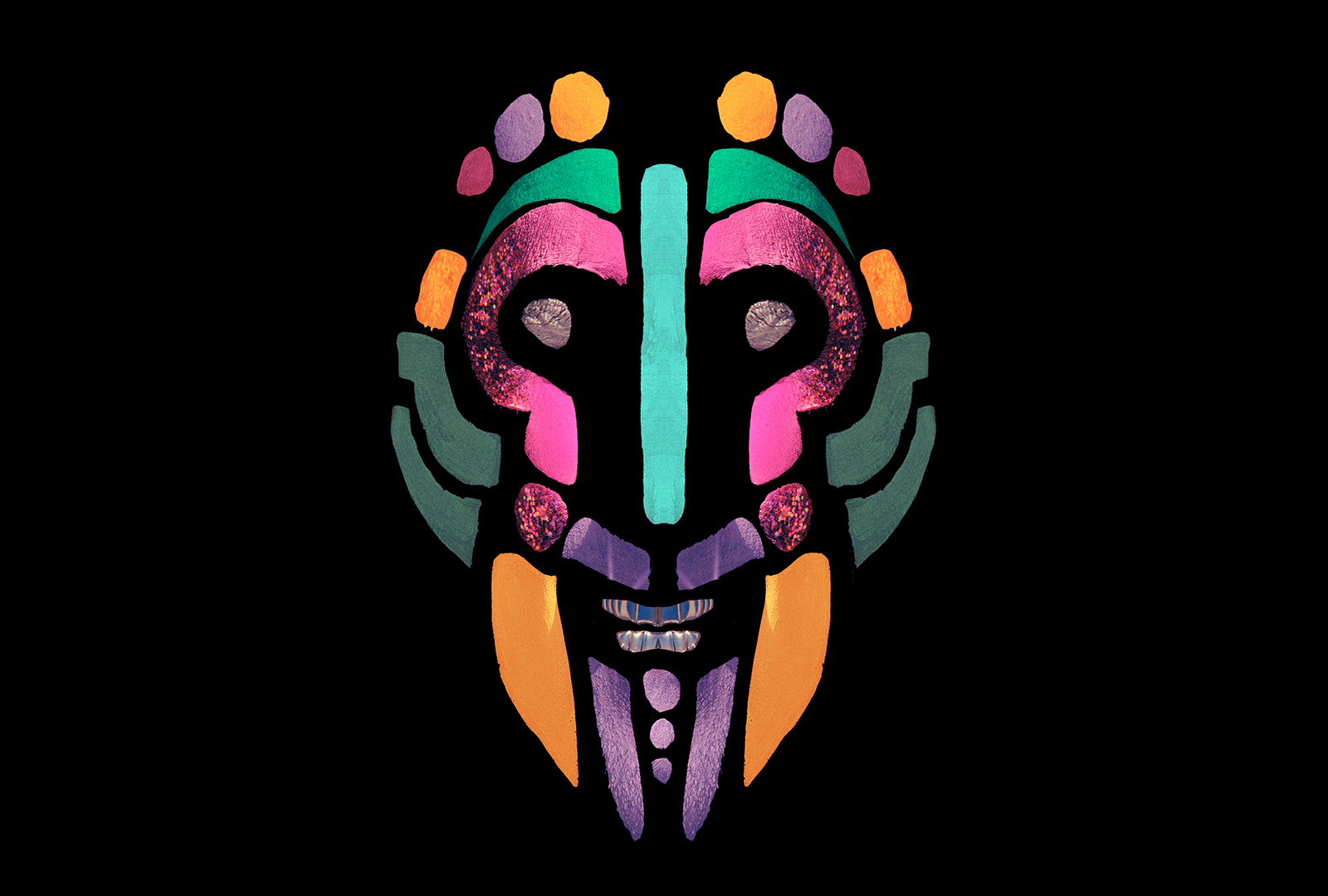 “Almost no aspect of the last four decades go unmentioned in terms of what we know today as Electronic Dance Music.”

Read more: From dub to the club: The rave artwork of Junior Tomlin

Following their original book, the second volume is described as “less a sequel and more a panoramic wide-angle painting of the biggest youth movement in human history,” shares Velocity. “Book Two charts the rise of dance music over the last 30 years and its connection to western capitalism and culture.” 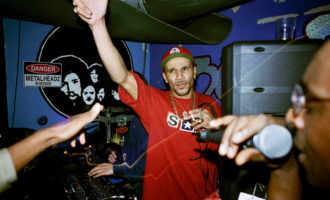 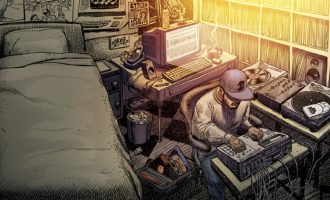