The Run Out returns for DIY music festival, label market and dubplate cutting 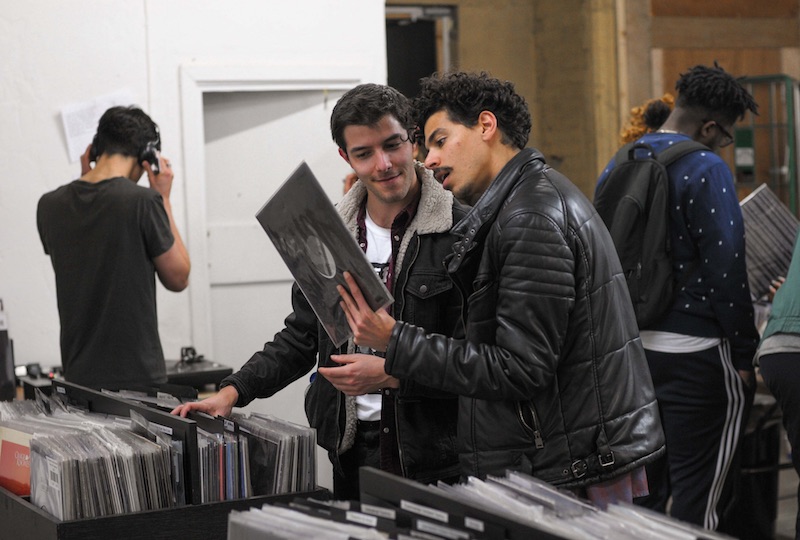 A one-day celebration of independent music and culture.

Launched in 2017 as an independent alternative to Record Store Day, The Run Out will return next month for another one-day festival celebrating the independent music community in South London and beyond.

Read next: How The Run Out succeeds where Record Store Day fails

Taking place at Copeland Park, Bussey Building and Rye Wax record shop in Peckham, The Run Out will be centred around a label market featuring a selection of independent enterprises including Rhythm Section, YAM Records, Local Talk Records, Strut Records, Hyperdub Records, Wavey Garms, Done London and On the Corner.

Peckham Cuts Dubplate Shop will be releasing a selection of bespoke cuts available only on the day from Lorenzo Senni, Banoffee Pies Records, Don’t Be Afraid, On the Corner, Strut Records, !K7 Records, Happy Meals and more.

Open between midday and 10pm (with an after-party til 4am), The Run Out will take place on Saturday 21st April. Join the Facebook event to find out more. 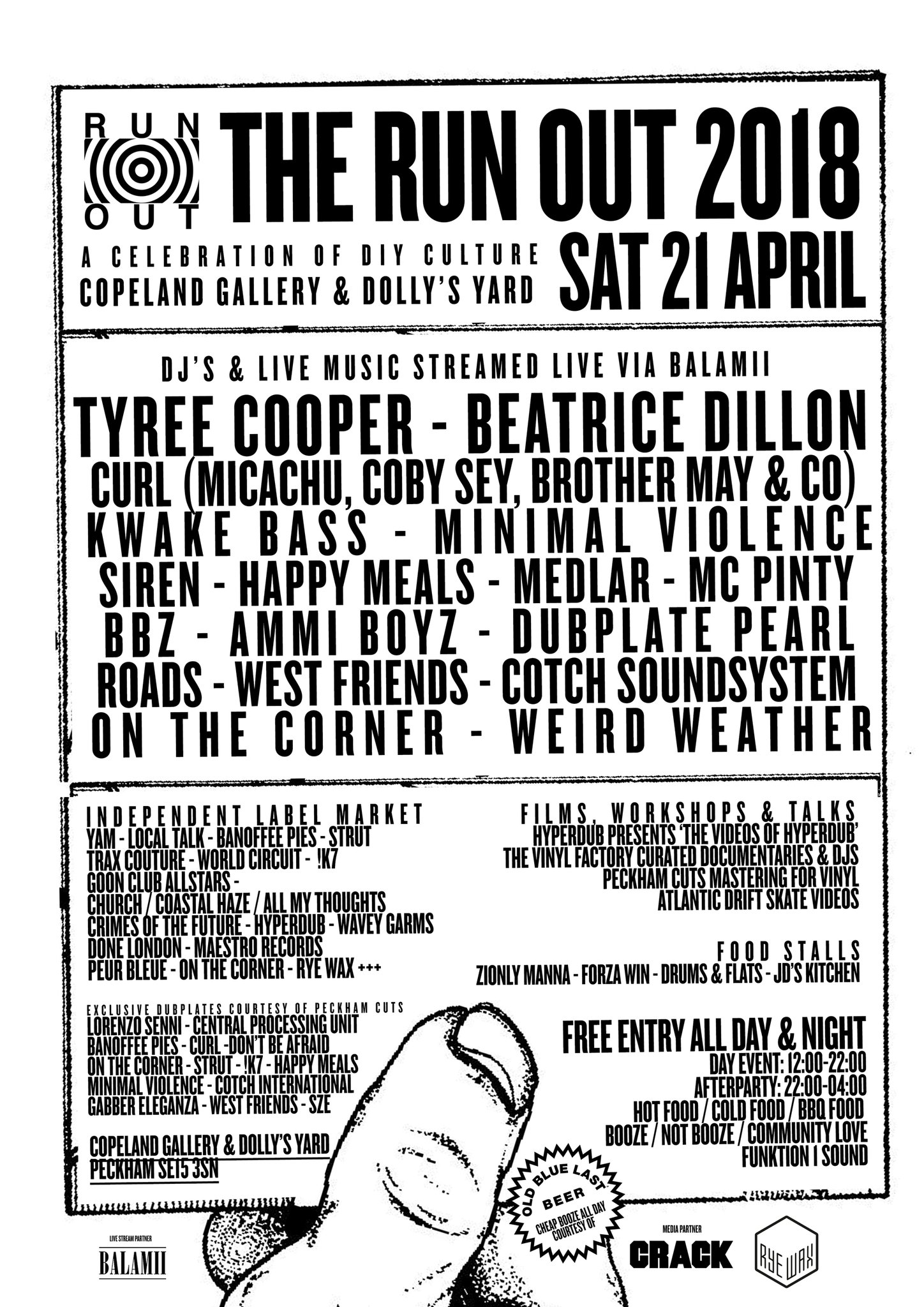