“This is first and foremost about community.”

This year marks the 10th anniversary of Record Store Day, the annual celebration begun at a time when independent retailers were at their lowest ebb. Primarily intended to drive customers back to their local shops for at least one day a year, it has ballooned unchecked into a worldwide phenomenon that dominates not just one day but many months of the year, as major labels constipate pressing plants and column inches alike. In the first instance however, Record Store Day has succeeded, and it remains the weekend on which otherwise breadline retailers can cash in their ration stamps for an (admittedly still not quite prime cut) beef steak.

While the event has always been unpinned by the implication of “community”, where Record Store Day has failed has been to recognise that shops are not the only part of this delicate independent eco-system. As in any biosphere, fattening one organism can destabilise the whole food chain. 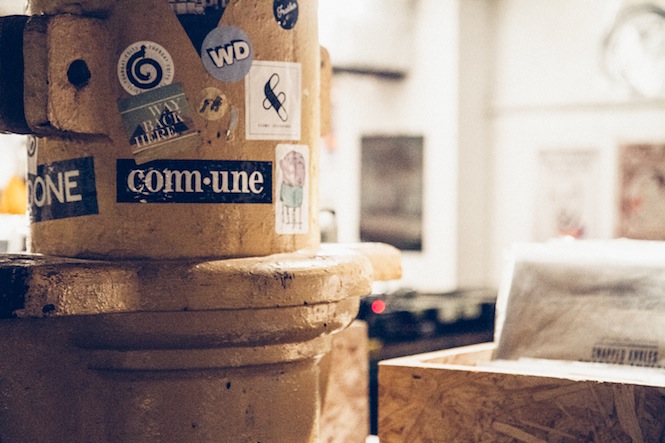 Record Store Day is not unanimously a bad thing for independent labels, artists or new music, but it does represent one side of the industry that has hypertrophied at the expense of the other.

That said, the musical landscape is broad and the two are hardly incompatible, and in its shadow – but certainly not in its awe – new record-hungry grass-roots scenes have emerged. 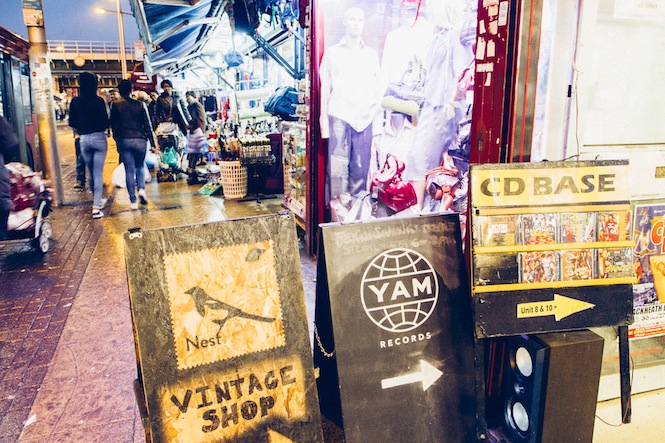 Almost three years since a trio of record shops (Rye Wax, YAM and Lorenzo’s – formerly Do!! You!!!) sprung up all-but simultaneously in Peckham, this tight-knit but outward looking musical community is ready to flower and show its colours to the wider world. Introducing, The Run Out.

Rye Wax’s Tom Stiedl is one of the organisers of the event and points to it as a natural progression of what came before: “We’ve had a celebration on this particular weekend for a while but it felt like now was the time to take it up a notch and really shout about what’s going on both in South London right now and in underground music in general.”

Bringing together a local and extended family of labels, neighbouring online radio station Balamii, resident dubplate specialist Peckham Cuts, DJs and workshops, The Run Out will celebrate the full extent of this burgeoning community, not just its shops, refocussing the emphasis away from the manufactured rarity-driven consumer frenzy Record Store Day has become.

“RSD isn’t all bad obviously, it’s great that record shops get a day focused on them and it undoubtably helps to drive sales in what is still a difficult area of retail,” Tom says, “but the downsides are pretty well known now too. Uninspiring reissues flood the shops and the plants, reducing both visibility for the people who are striving all year round in this market, and the actual ability to press new records! We wanted a celebration that focused on the other side of the vinyl industry and the music industry in general.” 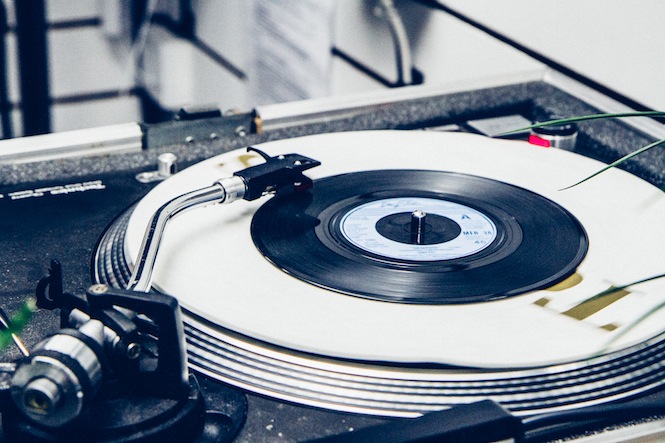 That’s not to say that The Run Out has completed skimped on offering something unique for the collectors. Instead of “limited” presses from overworked plants, the festival will offer a selection of hand-cut dubplates (max. 10 each) from labels involved.

“There’s still something great about having that secret weapon on wax despite the fact that it’s so easy to play digital stuff out now,” Tom says. “It’s never going to go back to when it was the only way to get stuff played in a dance but it’s an important part of the culture that a lot of people want to keep alive and it’s great to see it coming back.”

And this mirrors a switch among smaller labels who make a virtue of this new necessity: “We also sell quite a lot of short run cuts in the shop too and that’s something I’ve not really experienced before, even in the days when people were having to cut for DJ play.” 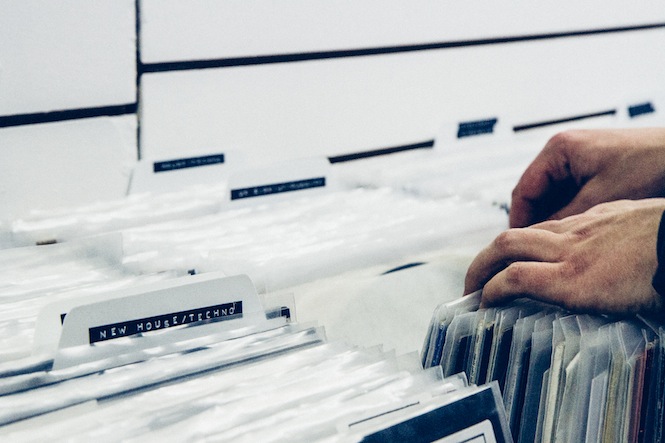 Tom takes pains to emphasise that while located in a fairly concentrated area, it remains an outward looking community. The truth is though, place and space do have an impact. Soho, still the centre of London’s record shopping heritage, has had its Record Store Day celebrations clipped, the impromptu street parties that made the event feel so fresh a few years ago now tied up in a sea of red tape. While you’ll still find the best party in town under Phonica Records, the fact that The Run Out uses Copeland Park – a former-industrial space behind Bussey Building – does shape the nature and relative freedom of the event. 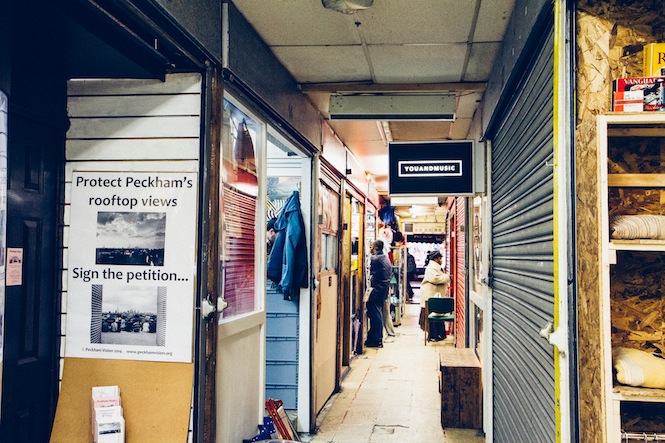 “I think to say it’s shifted South would be a disservice to the continued relevance of the stores in Soho that have been doing incredible things for years now and still do,” reiterates Tom, “but it certainly feels like South London is back on the map when it comes to selling records. That can only be a good thing for everyone.”

And this is ultimately the point where Record Store Day is concerned too. That there is a mainstream dialogue around records, record shops and “independence” at all has no small part to play in the ability for events like The Run Out to exist.

“I think it’s going to be really great to have everyone under one roof just having a nice time and forging bonds for the year ahead,” Tom says optimistically. “For us, this is first and foremost about community.”

Wherever you are this Saturday, this should remain the case.

The Run Out takes place at Copeland Park on Saturday 22nd April. Visit the Facebook event for more information.