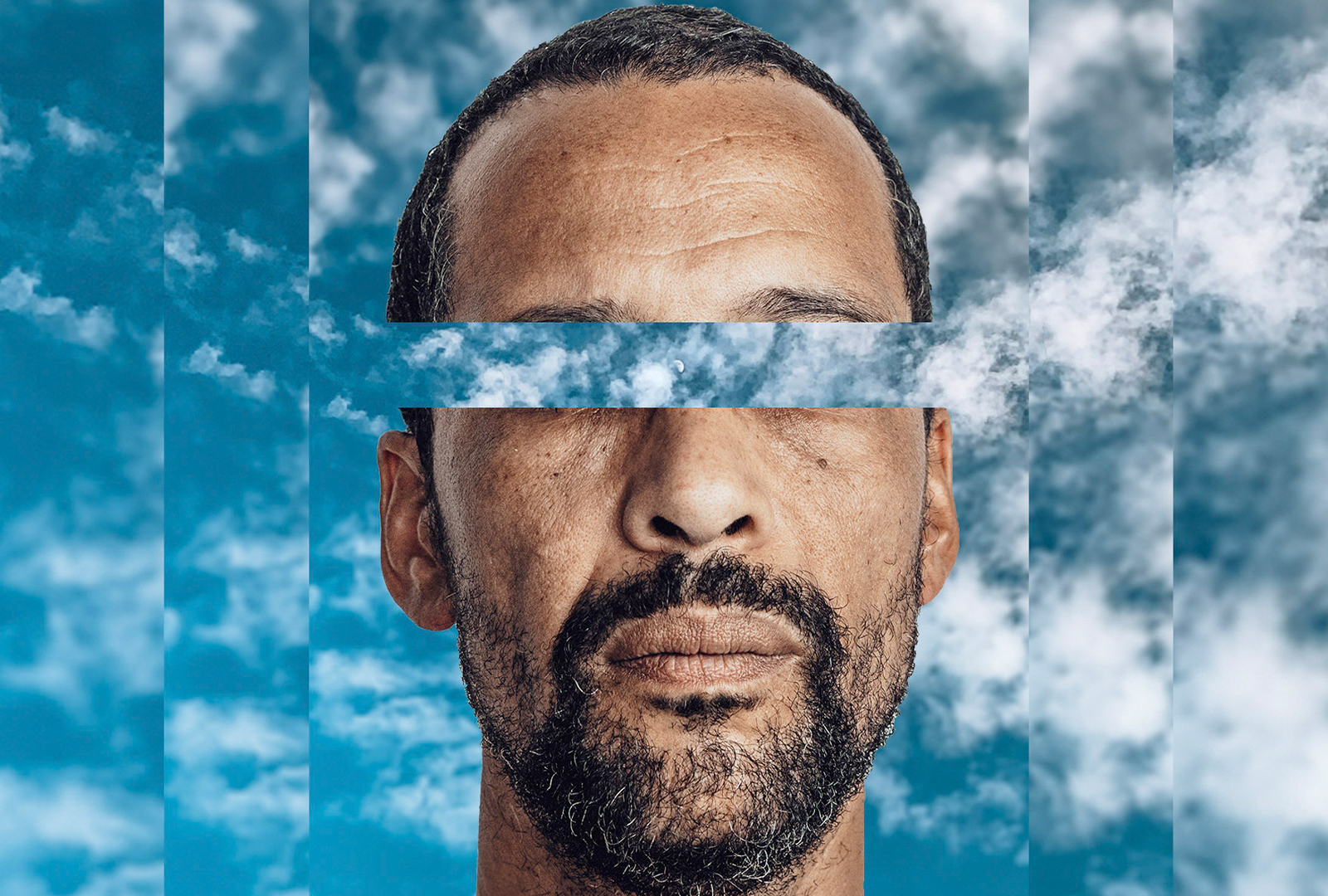 A “committed, collaborative response to local and global systems of anti-Black racism and state violence.”

The Brkn Record are releasing their debut solo album, titled The Architecture of Oppression Part 1, via Mr Bongo this November.

Combining poetry with jazz, the album draws on influences as diverse as library music, Madlib-influenced productions, and “psychedelic soul.”

The Architecture of Oppression Part 1 is described as a “committed, collaborative response to local and global systems of anti-Black racism and state violence.”

It follows Mr Bongo’s release of Australian jazz-funk group The Pro-Teens’s I Flip Every Time I Fly album, in September.

Pre-order The Architecture of Oppression Part 1 here in advance of its 5th November release, check out the artwork and tracklist below. 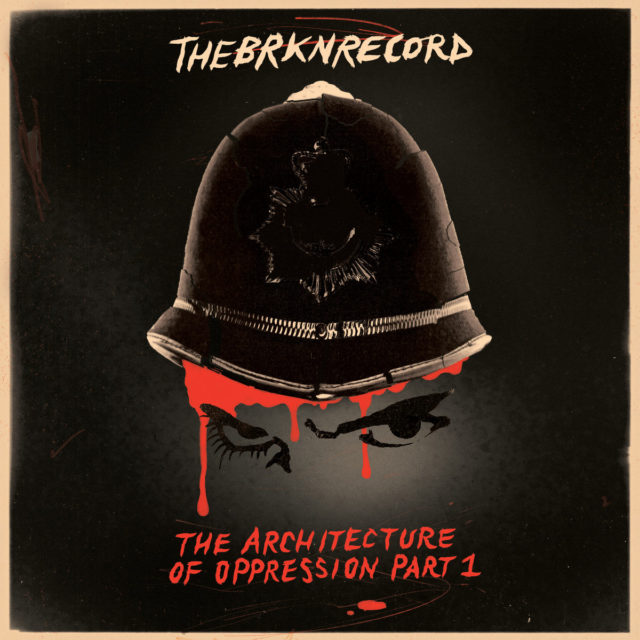 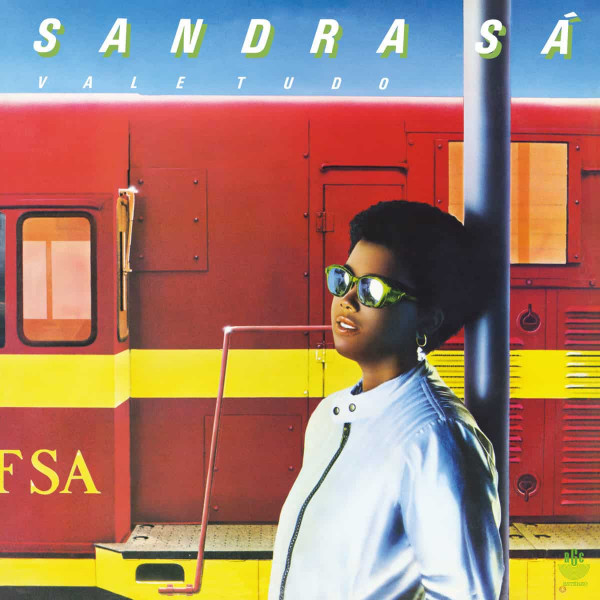 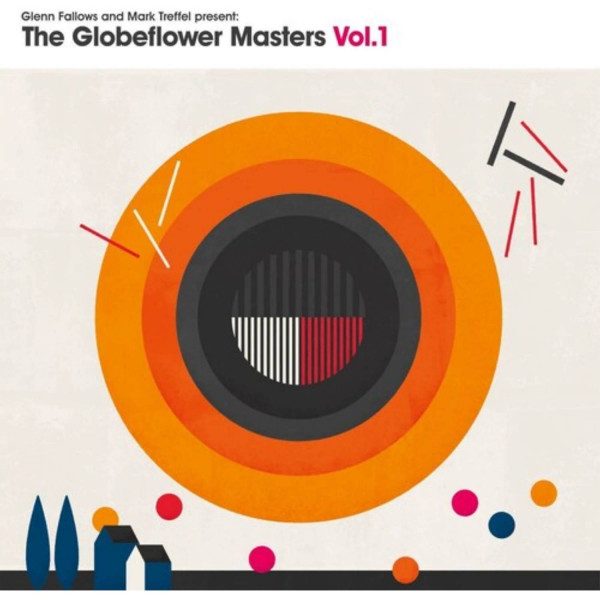 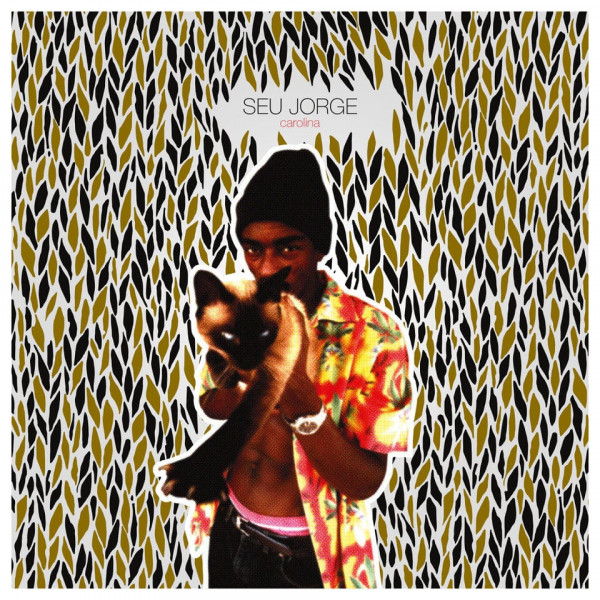