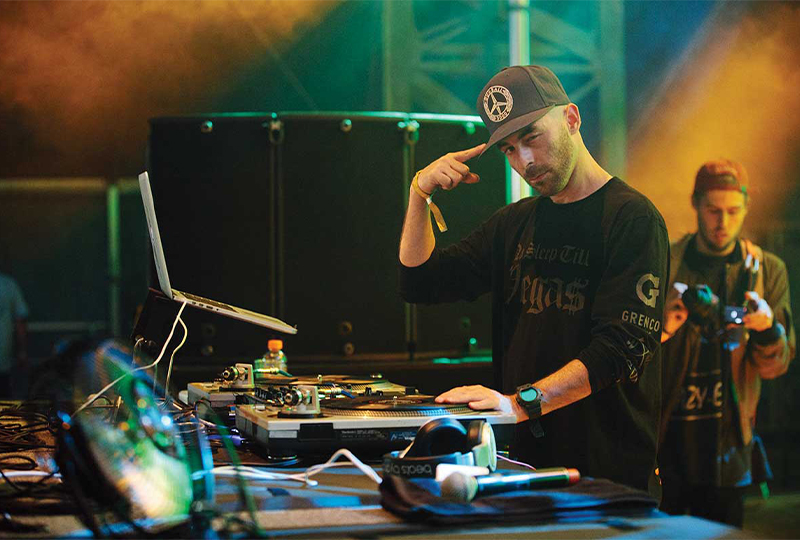 Producer The Alchemist, aka Daniel Alan Maman, is releasing his tracks from The Good Book collaborative albums with Budgie, on vinyl for the first time, this January via ALC Records.

Read more: How gospel is reborn in hip-hop’s search for the spiritual

Channeling “the near religious experience many of us draw from hip-hop,” The Alchemist used gospel and sermon recording samples to create his tracks, mixed alongside contributions from Action Bronson, Roc Marciano, Domo Genesis, and more.

Starting out his music career in 1991 as one half of hip-hop duo The Whooliganz, The Alchemist began working with Mobb Deep and Dilated Peoples, and has since gone on to produce for Nas, Ghostface Killah and Snoop Dogg, alongside his own records.

Check out the cover artwork and tracklists below. 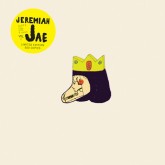 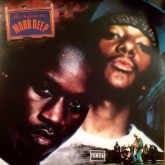 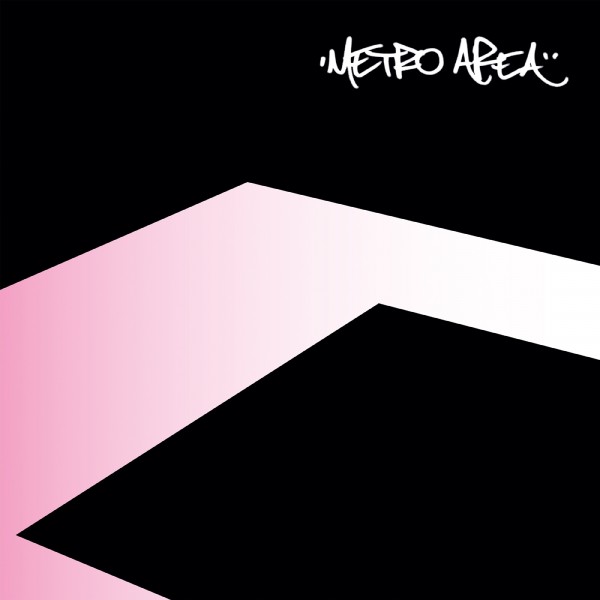