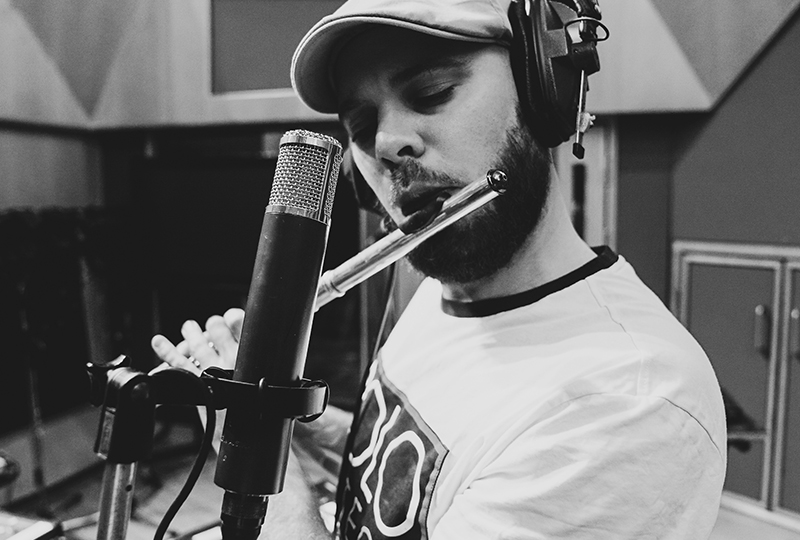 Multi-instrumentalist and producer Tenderlonious is releasing a new EP, titled After The Storm, this April via his own 22a imprint.

After The Storm sees Tenderlonious marrying flute instrumentation and synths with jazz and house influences across its 4-tracks.

It follows an EP of Tubby Hayes reinterpretations in May, The Piccolo – Tender Plays Tubby, with an album also forthcoming this summer.

Head here for more info in advance of After The Storm’s 10th April release, check out the artwork and tracklist below. 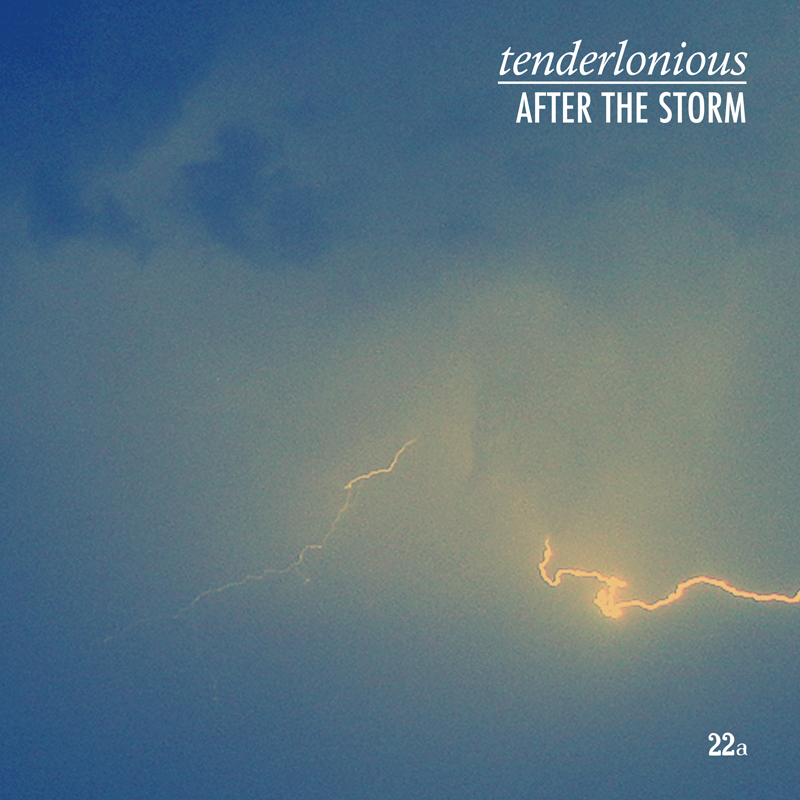 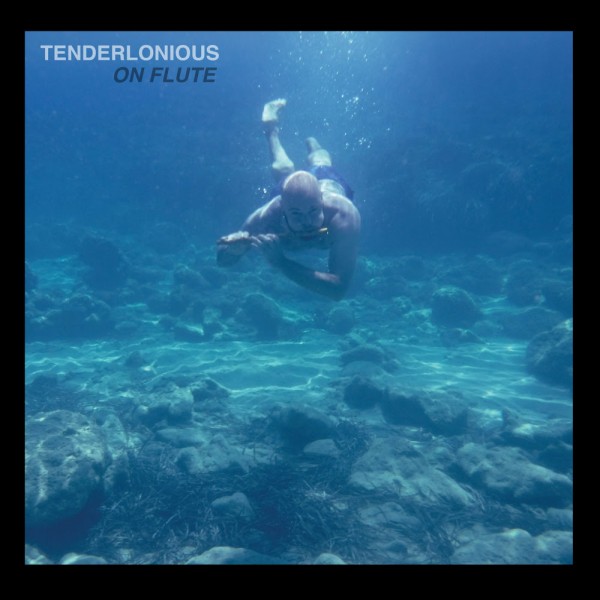 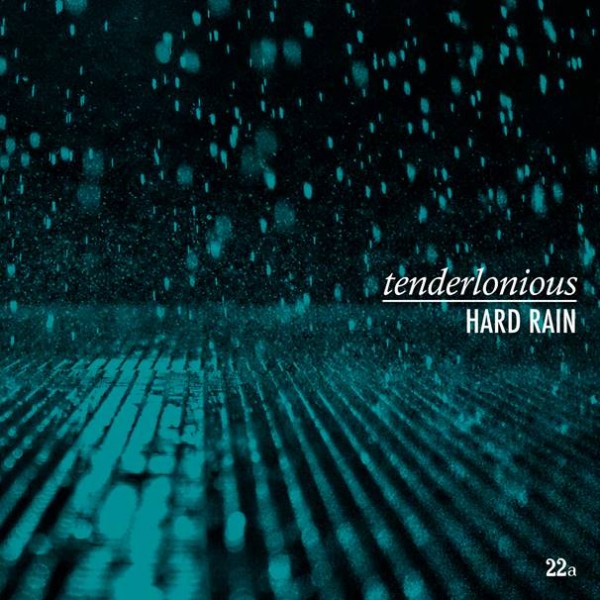 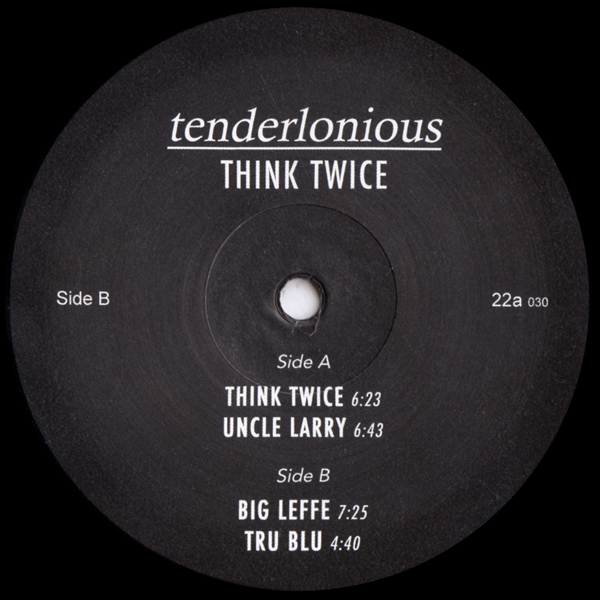