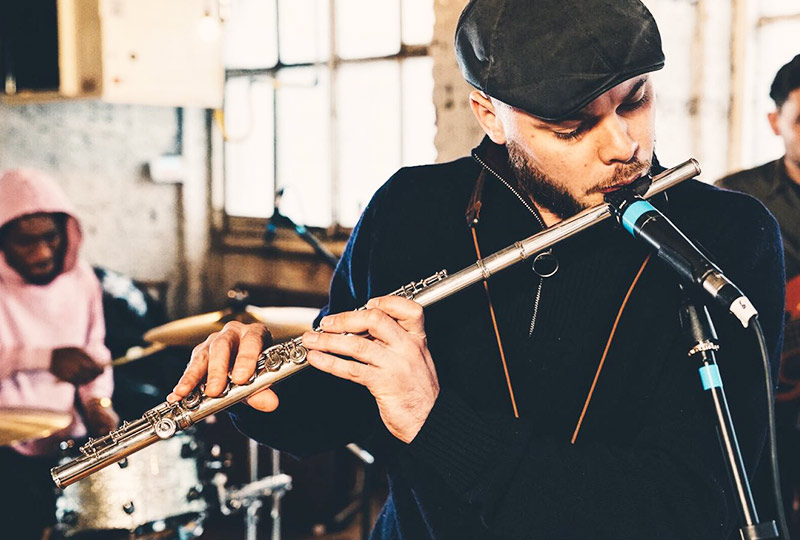 Hard Rain follows the release of his Ruby Rushton quartet LP Ironside earlier this year, as well as his Tenderlonious LP The Shakedown – one of our favourite albums of 2018.

Head here for more info ahead of its 26th July vinyl release, check out the artwork and tracklist below. 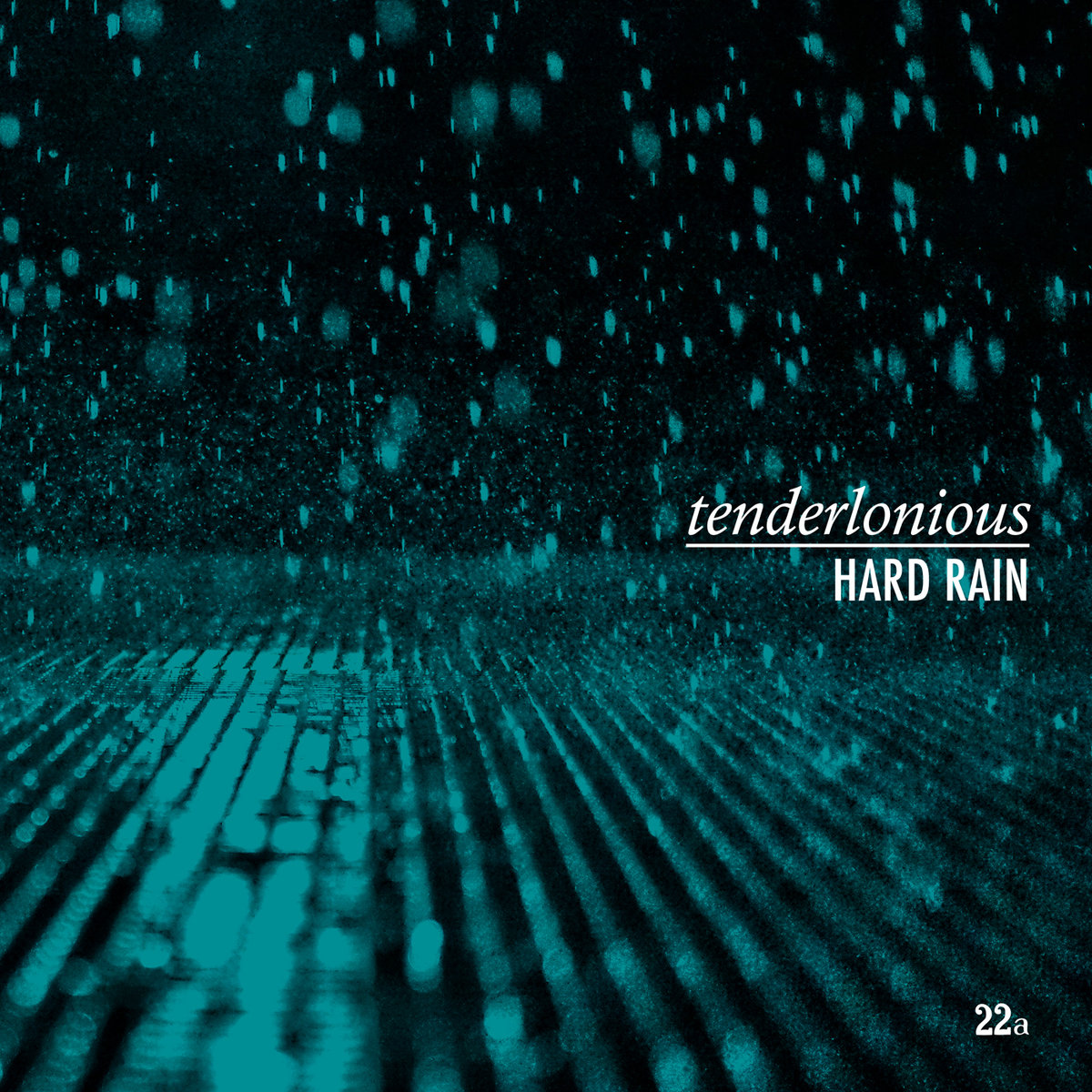 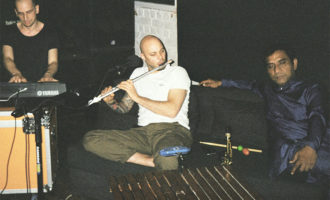 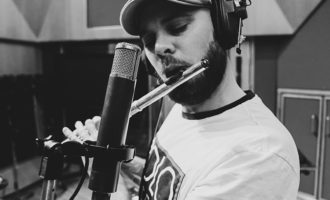 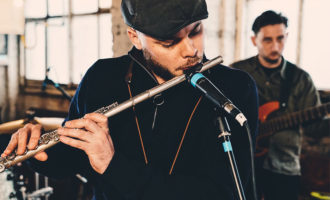