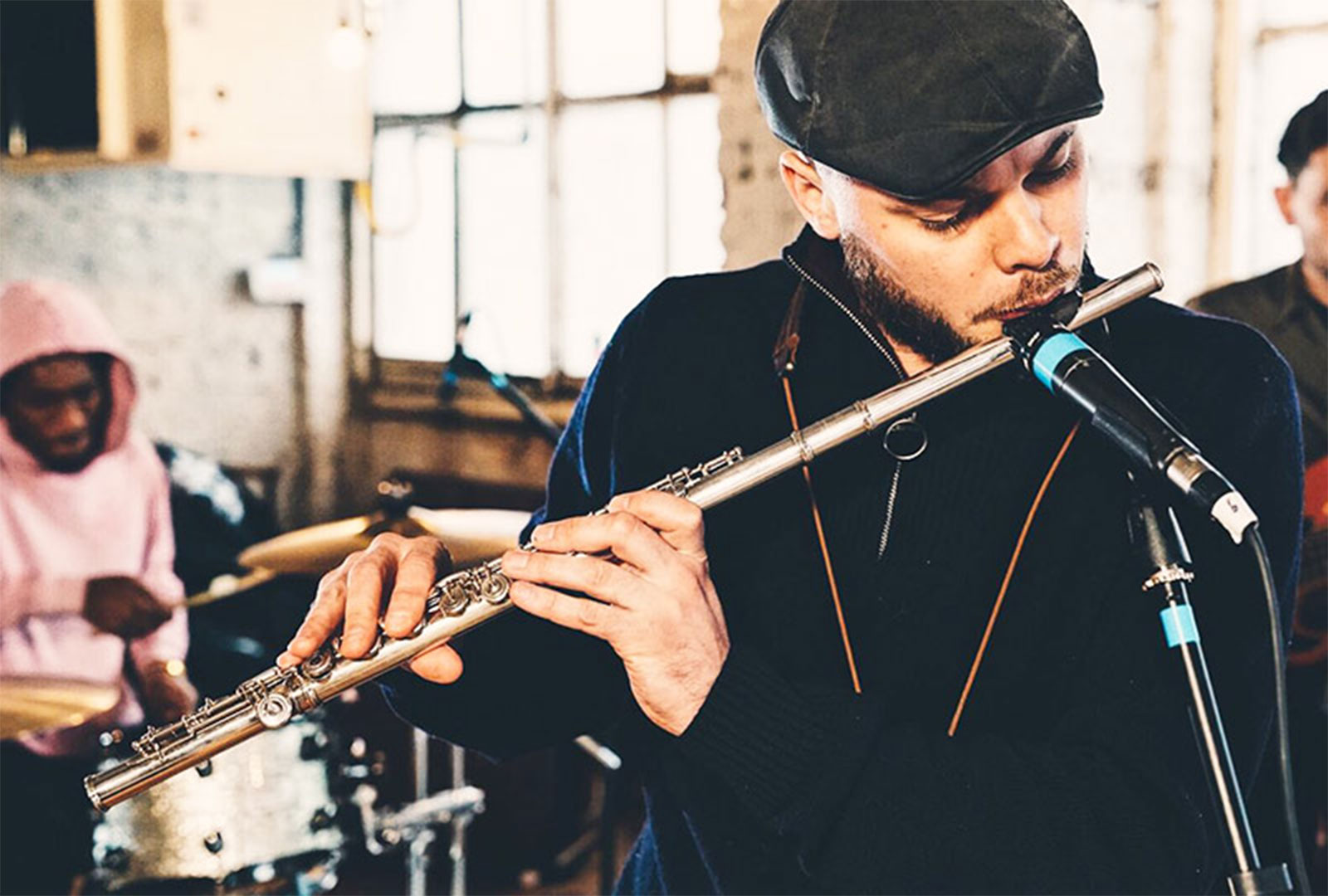 Tenderlonious is releasing a new album, titled Quarantena, via his own 22a imprint this August.

Returning to the array of synths and studio hardware he’s amassed over the years whilst in lockdown at his south London home, Quarantena emerges as the soundtrack to his quarantine. 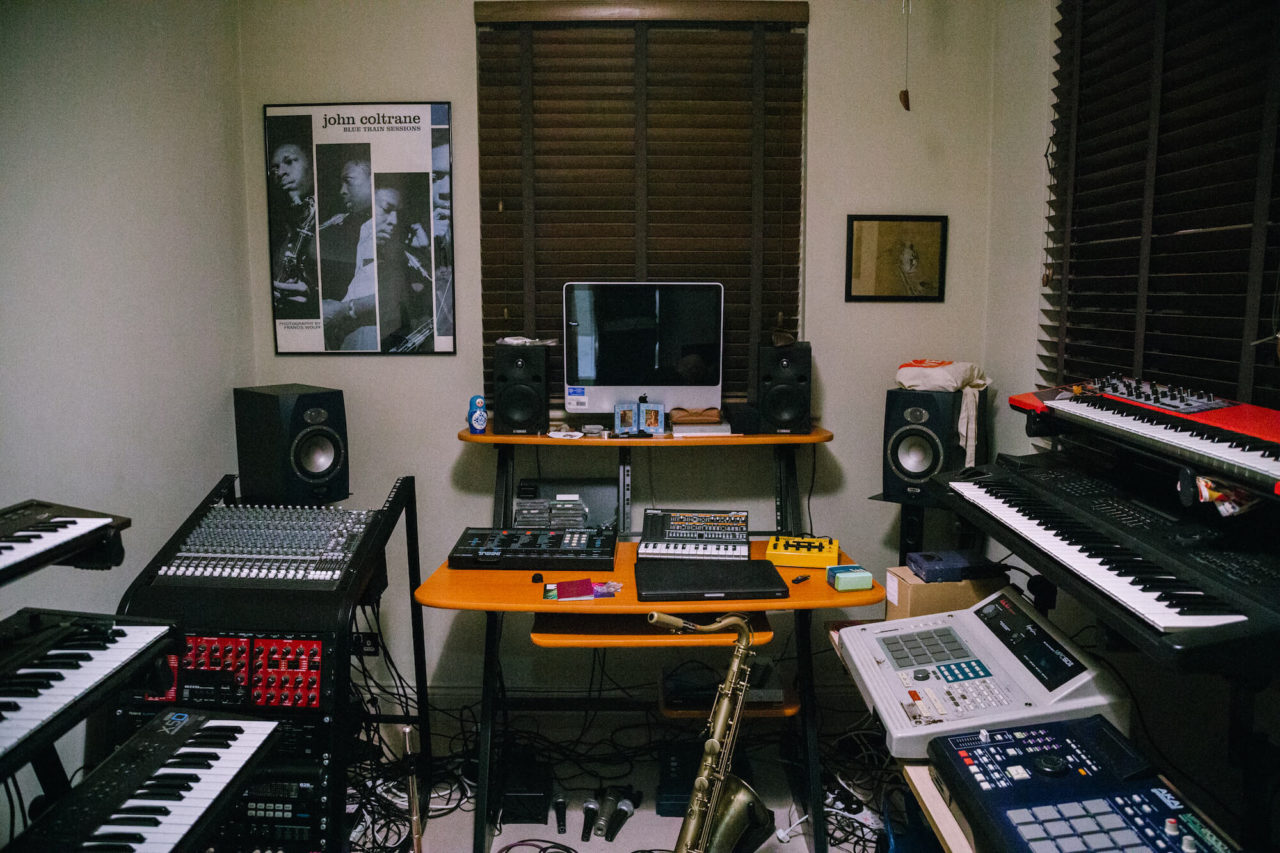 Inspired by sci-fi and fantasy movies, the album includes homages to The NeverEnding Story and Total Recall, as well as George Orwell’s 1984.

Quarantena follows the release of Tenderlonious’ Tender in Lahore EP in May, also on 22a.

Check out the artwork and tracklist below in advance of Quarantena’s pre-order date on 3rd July, ahead of its 21st August release. 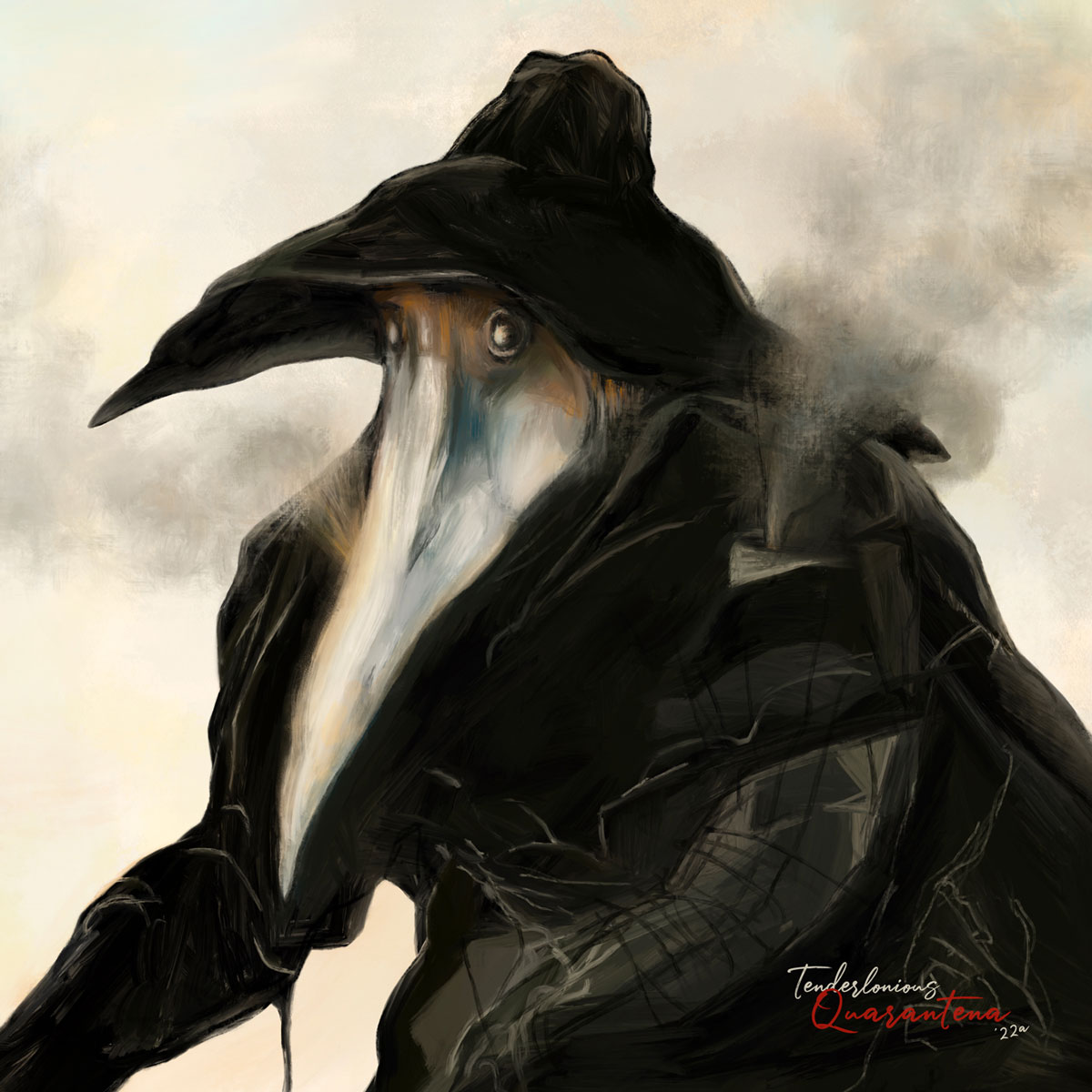 On The Corner unveils new 24-track compilation, Door to the Cosmos 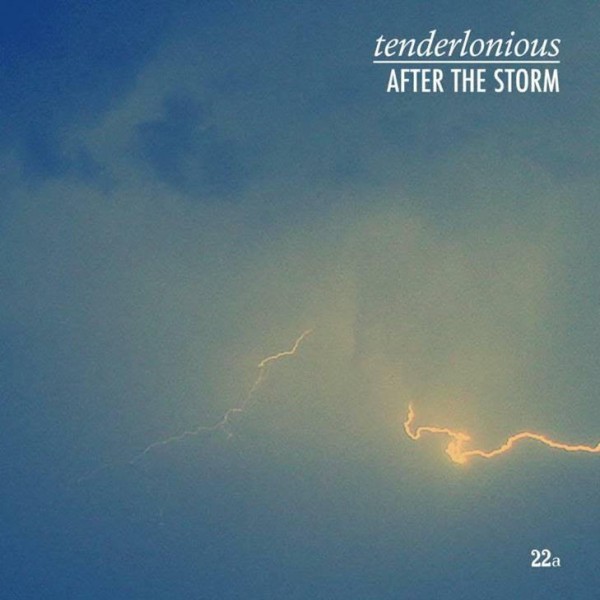 After The Storm EP 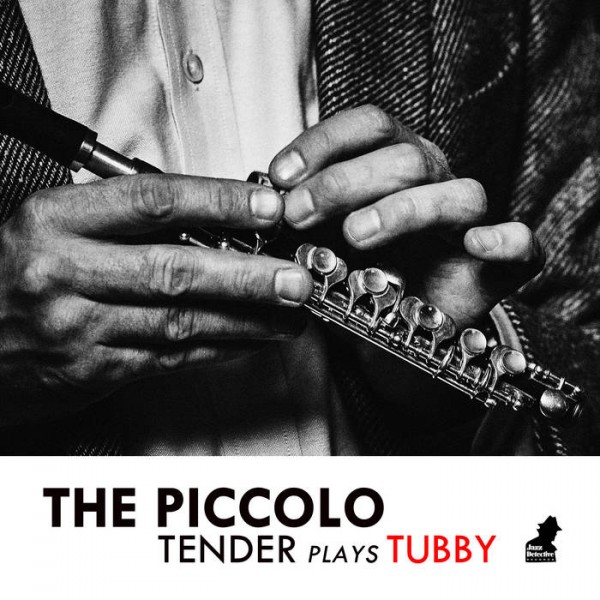 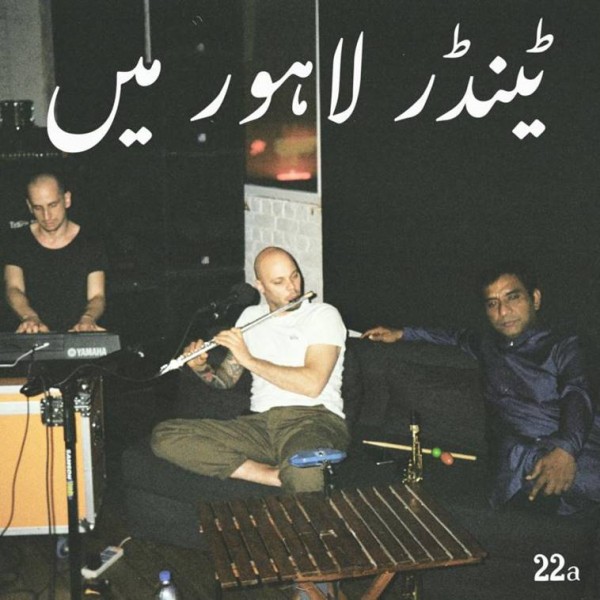