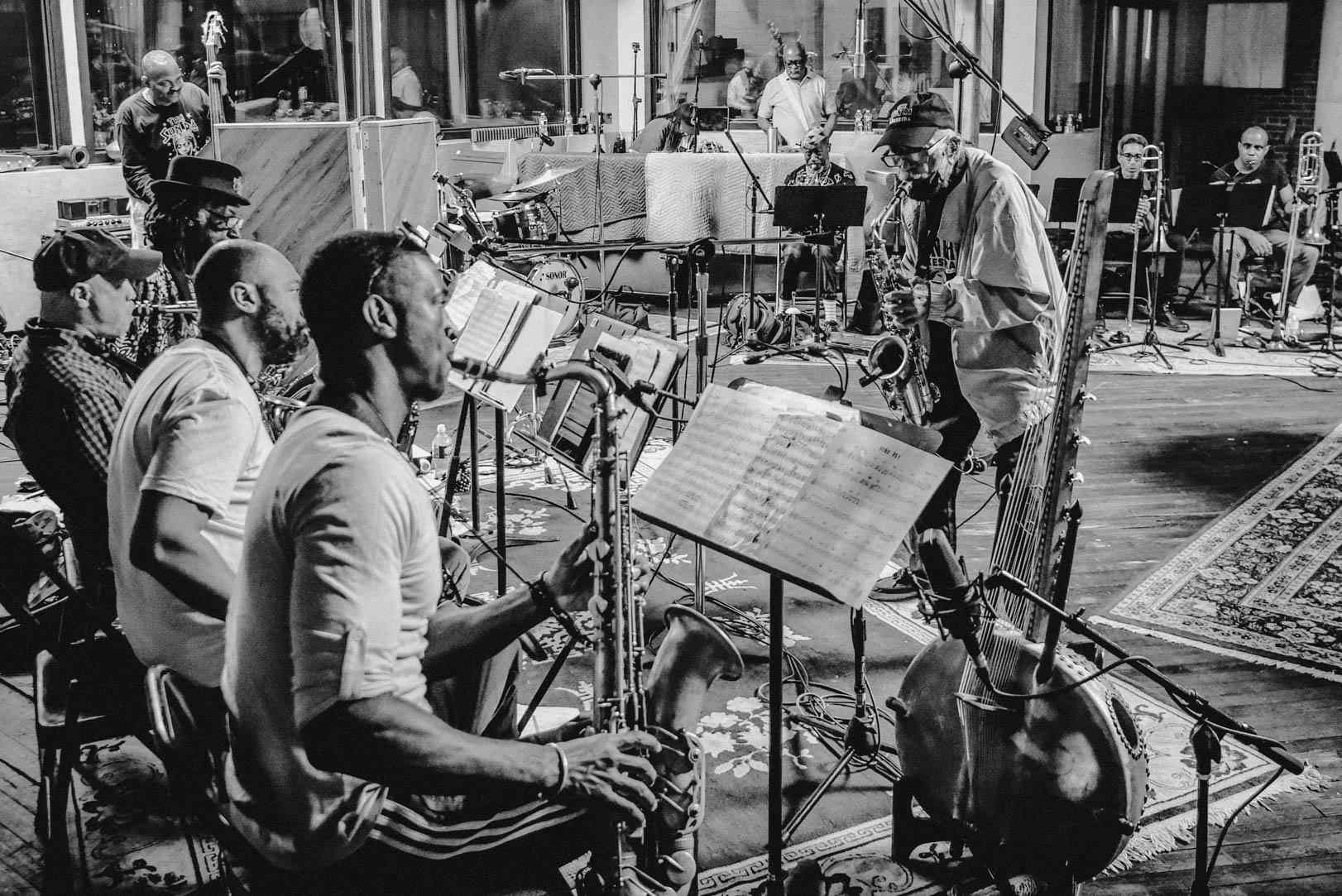 Hear the first single, a new rendition of ‘Somebody Else’s Idea’, now.

Nineteen musicians contributed to the new recordings, which were directed by alto saxophonist Marshall Allen, who turned 98 this year.

To coincide with the announcement, the group have shared the first single to be taken from the album, ‘Somebody Else’s Idea’.

The track, written by Sun Ra, was originally recorded in 1955, and then again in 1970 (for release on 1971’s My Brother The Wind, Vol II). It is presented here in instrumental form for the first time, re-recorded and shorn of June Tyson’s vocals.

The album is available for pre-order now, ahead of its release in October. See the artwork and full tracklist below. 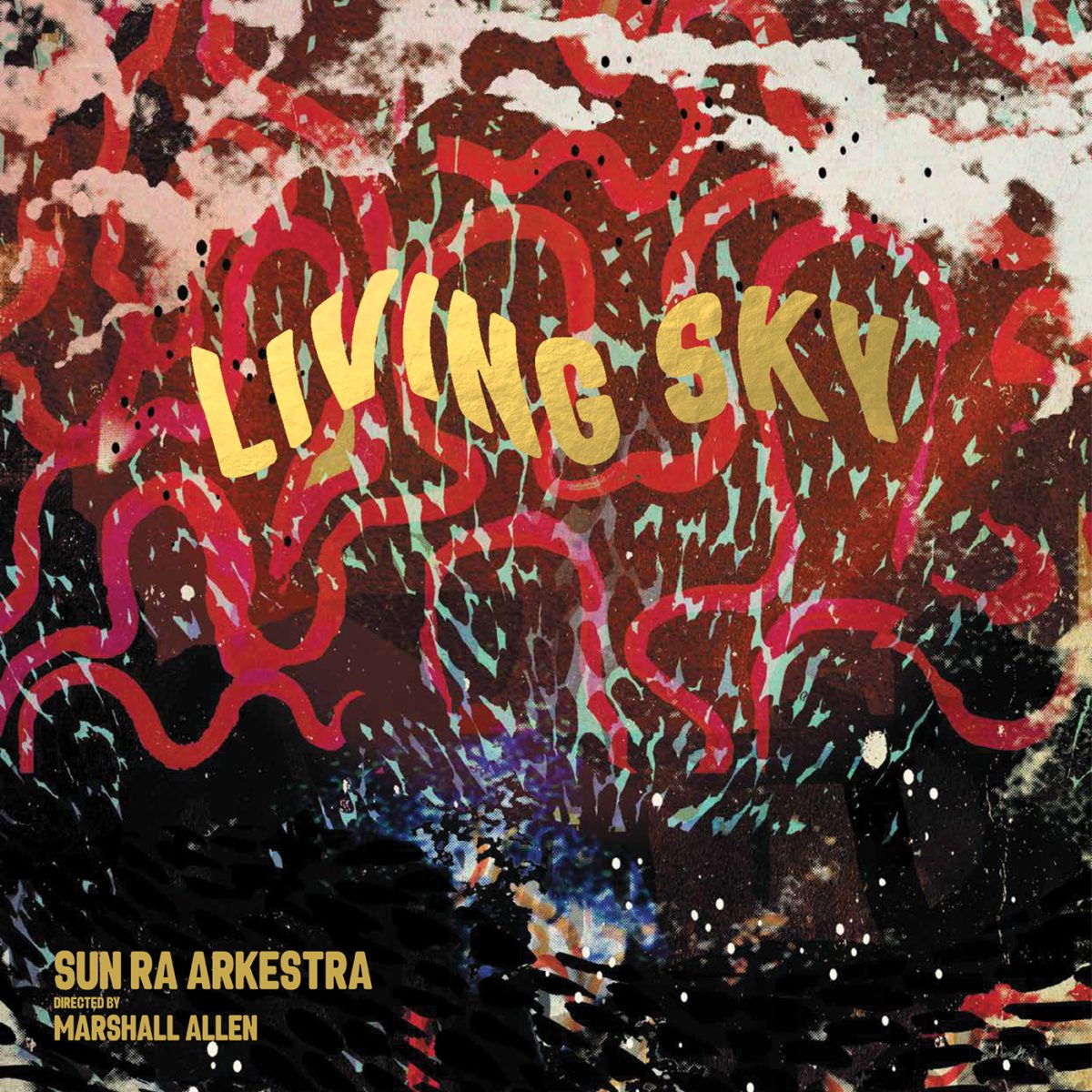 This gadget turns your smartphone into a turntable