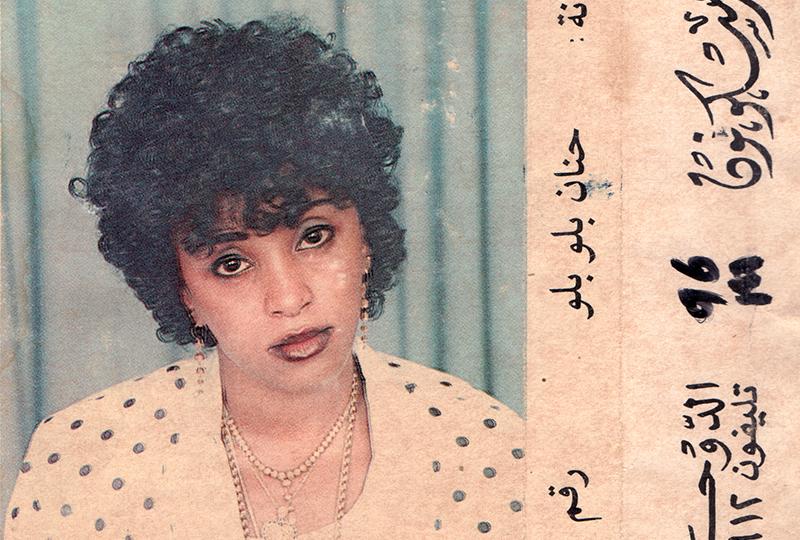 From the 1970s through the late 1980s, Sudanese culture was in the midst of a golden age, specifically the country’s music.

However, following a 1989 coup, the authoritarian religious government violently condemned music. Artists fled to seek exile in neighbouring countries, while those who weren’t able to escape were murdered.

“Although Sudanese styles are endlessly diverse, this compilation celebrates the golden sound of the capital, Khartoum,” explains Ostinato.

Its 16 tracks traverse the Sudanese sonic spectrum: “from the hypnotic violin and accordion-driven orchestral music of the 1970s that captured the ears and hearts of Africa and the Arabic-speaking world, to the synthesiser and drum machine music of the 1980s, and the music produced in exile in the 1990s.”

To collect the music, Ostinato traveled to neighbouring countries including Ethiopia, Somalia, Djibouti, and Egypt, where the recordings were preserved on cassette tapes. The album was co-compiled by Ostinato alongside Sudanese partner Tamador Sheikh Eldin Gibreel, an actress and poet during the ’70s in Khartoum. 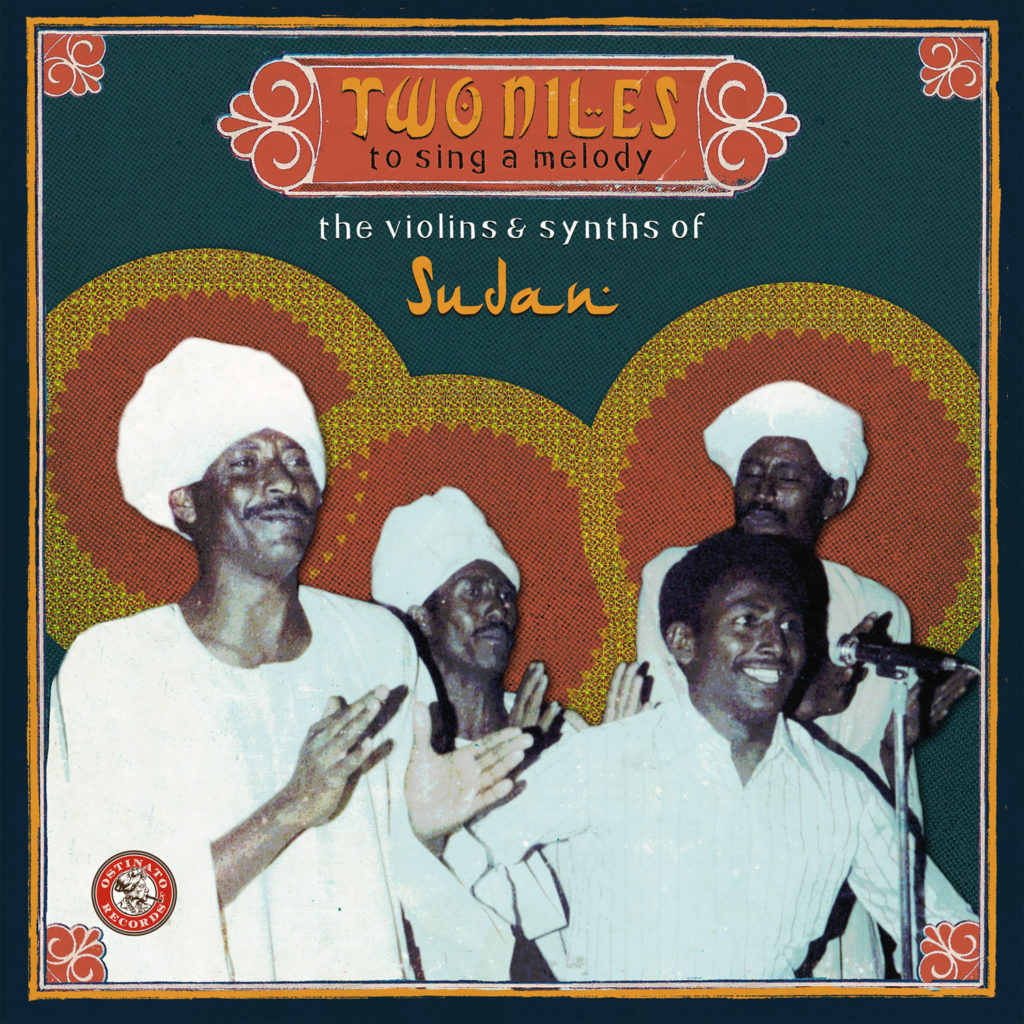 Two Niles to Sing a Melody: The Violins & Synths of Sudan follows Ostinato’s shimmering Sweet As Broken Dates compilation of Somalian music from the ’70s and ’80s, our second favourite reissue of 2017, as well as Abu Obaida Hassan’s Abu Obaida Hassan & His Tambour: The Shaigiya Sound of Sudan.

Pre-order a copy of the album here ahead of its 14th September release, listen to ‘Kamal Tarbas – Min Ozzalna Seebak Seeb (Forget Those That Divide Us)’ and check out the track list below.