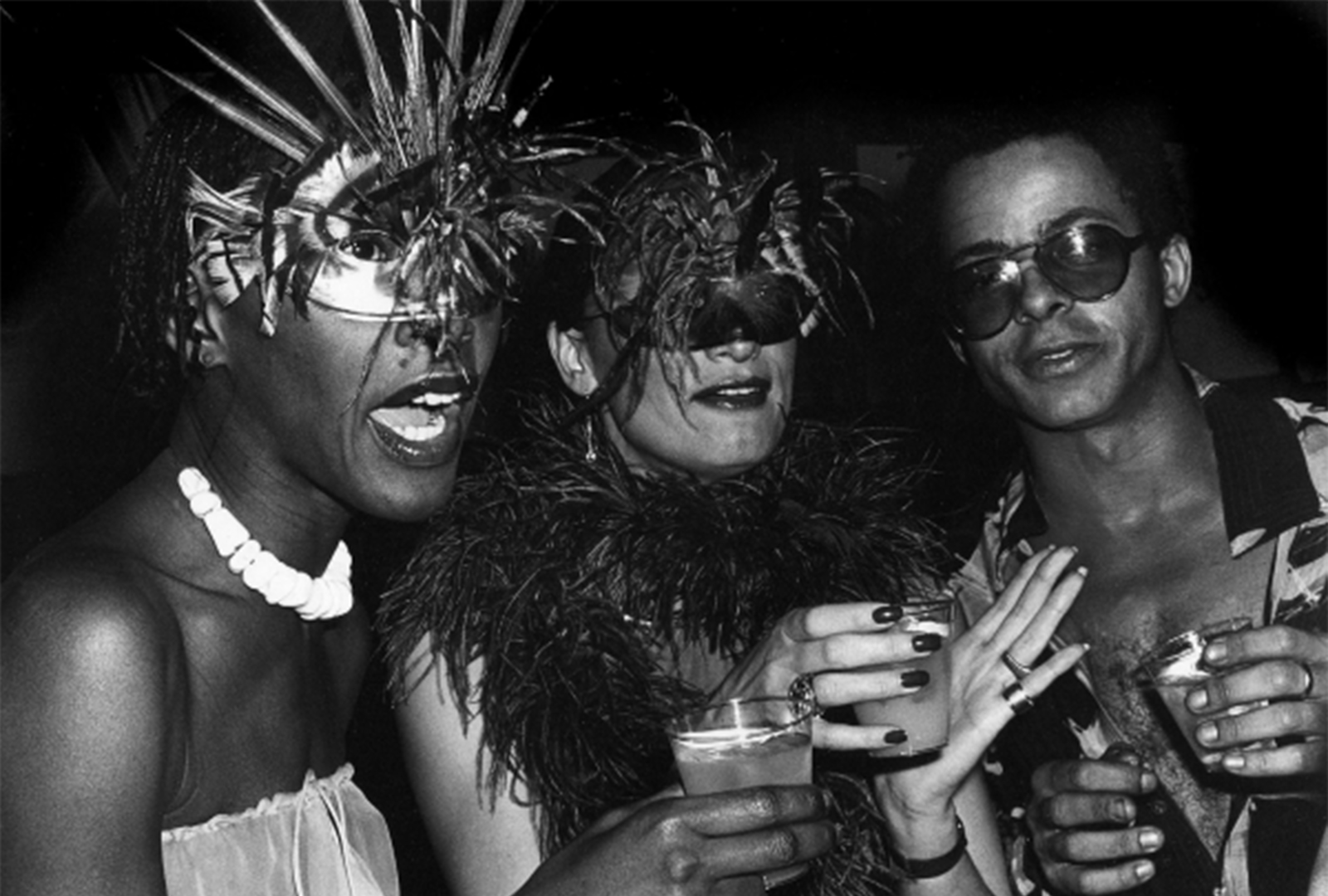 Examining its aesthetics, politics and history as well as its influence on clubs, film and fashion.

A new exhibition about iconic NYC venue Studio 54, called Studio 54: Night Magic, is on at the Brooklyn Museum.

Though only open between 1977 and 1980, Studio 54 has maintained its place as one of the world’s most famous clubs – frequented by artists including David Bowie, Grace Jones and Andy Warhol.

“In a rare societal shift, people from different sexual, sociopolitical, and financial strata intermingled freely in the after-hours nightclubs of New York City. No place exemplified this more than Studio 54,” explains the museum.

Presented in chronological order, Studio 54: Night Magic makes use of photography, fashion, drawings, film, costume illustrations and more, to chart the widespread influence of the club, as well as placing it within the wider cultural history of New York. 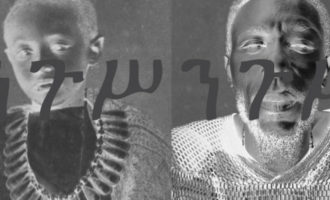 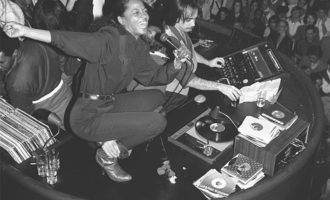 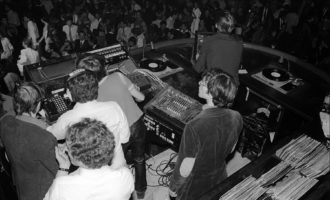 Nicky Siano on disco, drugs and DJing at Studio 54