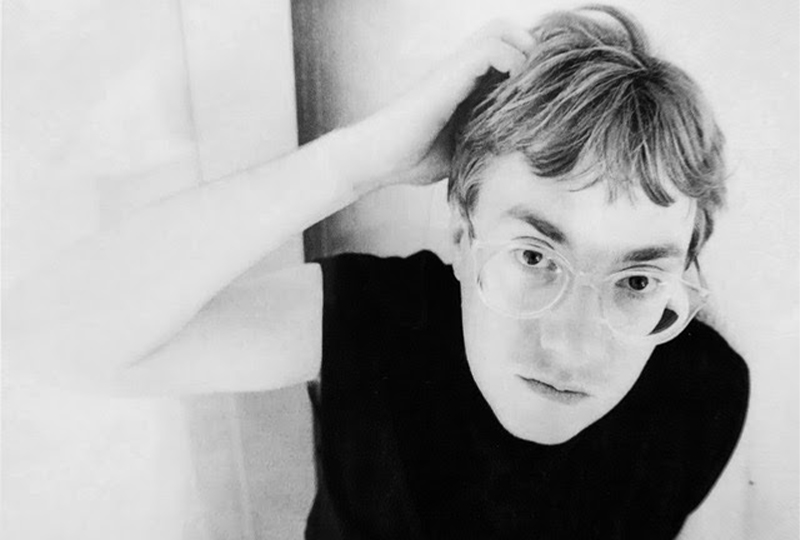 Originally working on more minimal compositions, Fred A. reinvented his style after meeting musician Gerrit Valckenaers, and began using an early synthesizer to produce new wave sounds, coupled with lyrical nods to his love of Flemish and Dutch cabaret.

Head here for more info in advance of its 17th February release, check out the artwork and tracklist below. 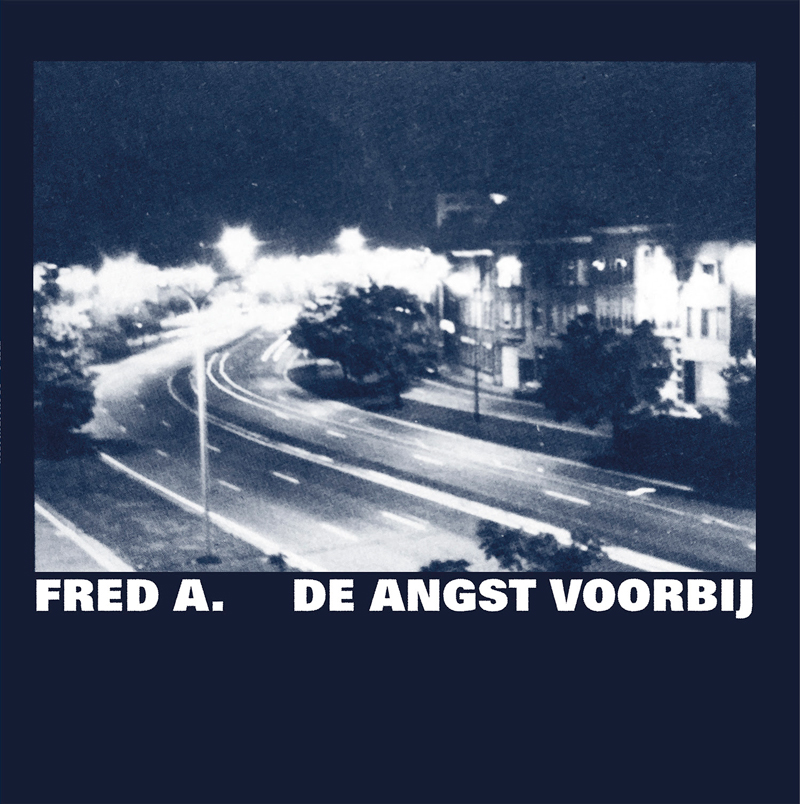