Reissued on vinyl: An introduction to Belgian Cold Wave 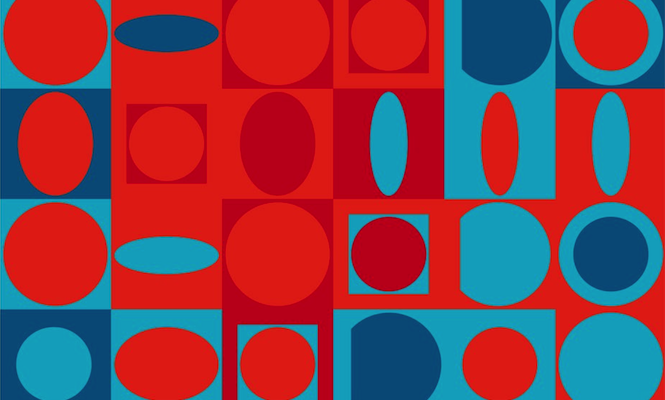 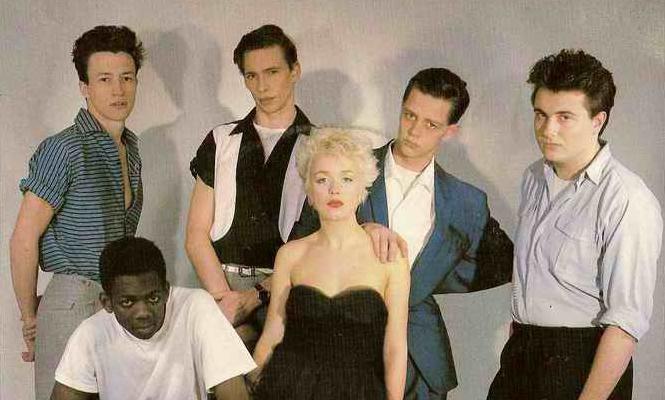 Having dealt in depth with Arthur Russell’s seminal World Of Echo last time out, this week’s vinyl reissue revisits the Belgian Cold Wave scene on LTM Recordings’ expanded reappraisal of the nebulous and oft misunderstood genre. Chris Summers sheds light on the DIY world of weird pop, odd dance music and industrial grooves that defined a crucial moment in the history of European electronic music. 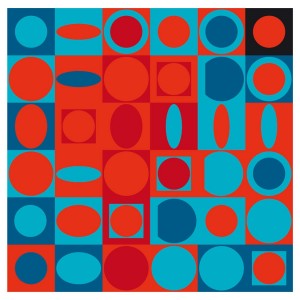 To try and do this properly we need to start at the beginning. It’s said the term ‘cold wave’ originated from a Sounds cover story in November 1977 to describe the ‘new musick’ of Kraftwerk. Not a bad description all these years on yet it was also used to describe the work of Siouxsie and the Banshees and early Joy Division. There’s surely more of a post punk lean there, but if you were to take cold wave’s dark and robust sound you wouldn’t end up too far from the truth. Cold wave was more of a French take on the post punk bang and quickly spread to Holland, Germany and particularly Belgium. Here it picked up speed with new bands embracing its particular style of machine music.

This set was originally released in 1981 on the short lived industrial Belgian label Sandwich Records, the original of which now fetches a pretty penny. Thankfully, LTM Recordings have now presented a very limited double vinyl gatefold edition of which there are 500 just copies, pressed on blue and red vinyl and with cover art by Victor Vasarely that features a design by Benoit Hennebert and based on a poster for The First Belgian Rhythm Box Contest (1981). It’s more or less a definitive collection of all that was great and good in that period and the perfect jump-off if you want to get more involved. This reissue features more tracks than the original (Front 242 and the Neon Judgment for starters) but keeps it all true to its name, sourcing a number of artists and tracks all rocking a ‘do it yourself’ template. Full of weird pop, odd dance music and industrial grooves, the music here still feels vital.

The album is split over four sides, five tracks on each (the vinyl boasts two extra tracks over the CD) and rather than trying to explain its every in and out let’s start with a few standouts, beginning with Kid Montana’s ‘Cabs Ambush’. The work of multi-instrumentalist and ex-Fad Gadget’s Jean-Marc Lederman it embodies the ‘cold’ of cold wave perfectly. With its Bowie-esque delivery you can almost smell the dry ice. ‘Tumeurs’ by Prothese is an early piece from Front 242’s Daniel B and it’s a proper synthesized romp that wouldn’t be out of place on a horror soundtrack. Digital Dance’s ‘Human Zoo’ is very new wave – in fact they were one of Belgium’s top new wave bands, supporting Joy Division along the way to all but becoming a household name in the country.

Moving on through we have The Names ‘Spectators of Life’ which is pure euro cool, the lo-fi and pretty spooky ‘Around Midnight’ from Pseudo Code, the scratchy funk of Marine’s ‘Life In Reverse’, not to mention the stone cold classic ‘Allez Allez’ by Allez Allez. Played by everyone from Weatherall to Harvey, it’s a no-holds-barred cold wave classic, driven by an almighty bass line and a killer vocal.

With the exception of one or two tracks, this really is a stunning compilation which still sounds a lot fresher than most things around today, capturing a time when bands were either a bit more fearless or simply weren’t used to getting what they wanted. The punk movement may have given them a kick, but they took it and ran with it.