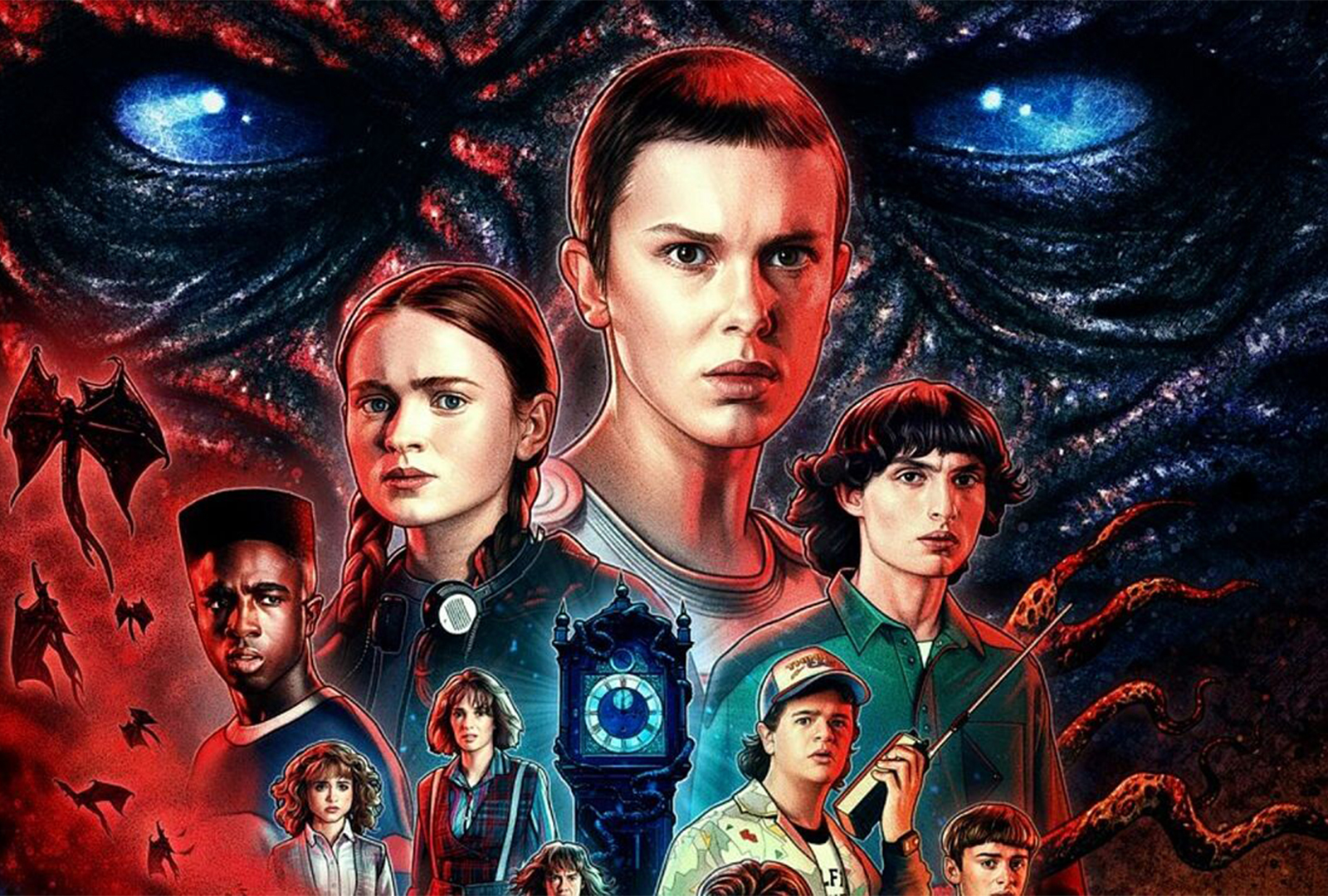 The soundtrack to Stranger Things season four is being released on vinyl by Legacy Recordings this September.

While the full tracklist is yet to be revealed, the album will apparently “include key music covering various classic eras and styles as featured in Stranger Things 4.”

The soundtrack has been produced by Matt Duffer, Ross Duffer, and Timothy J. Smith.

It follows the release of the soundtrack to the show’s third season, via Lakeshore and Invada Records.

Pre-order Stranger Things: Soundtrack from the Netflix Series from Norman Records in advance of its 9th September release, and check out the artwork. 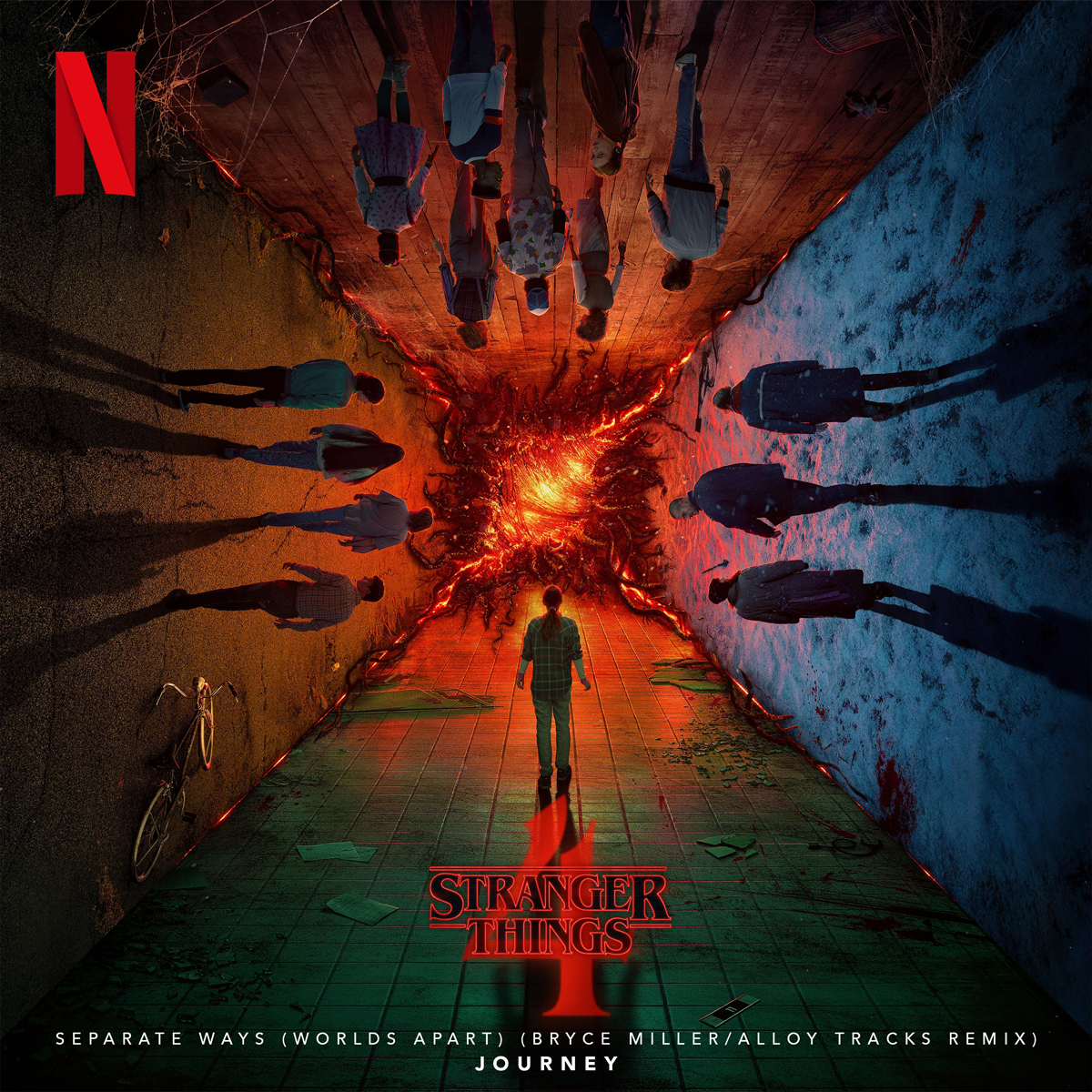 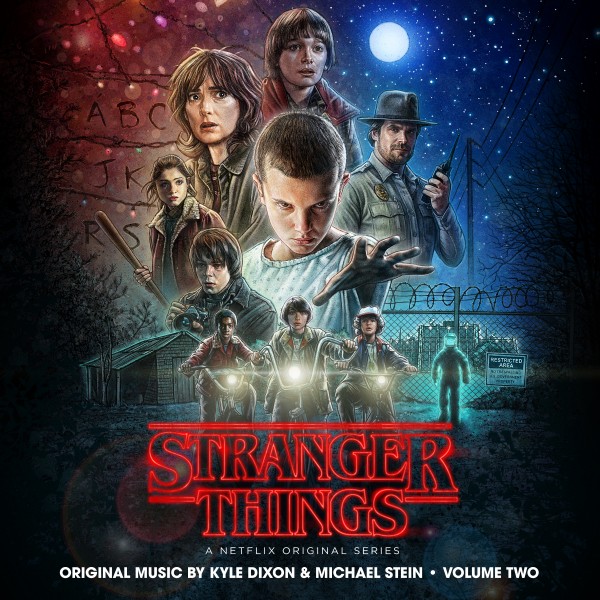 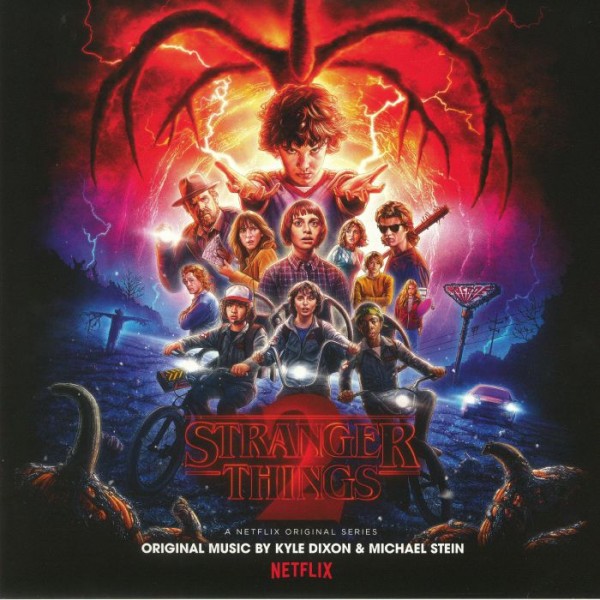 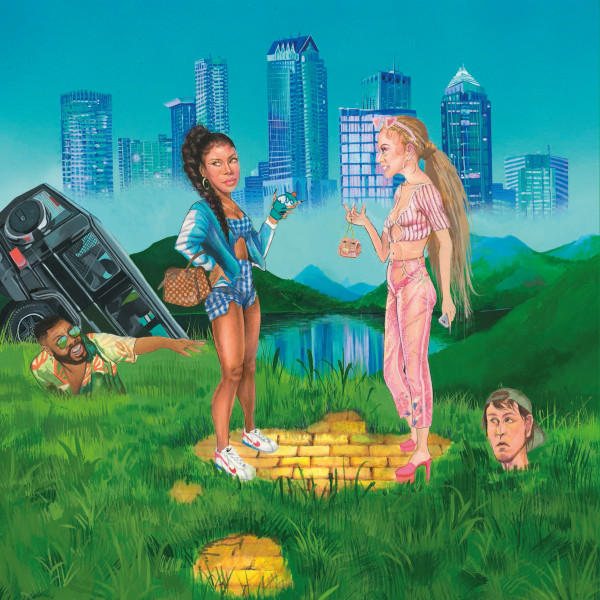